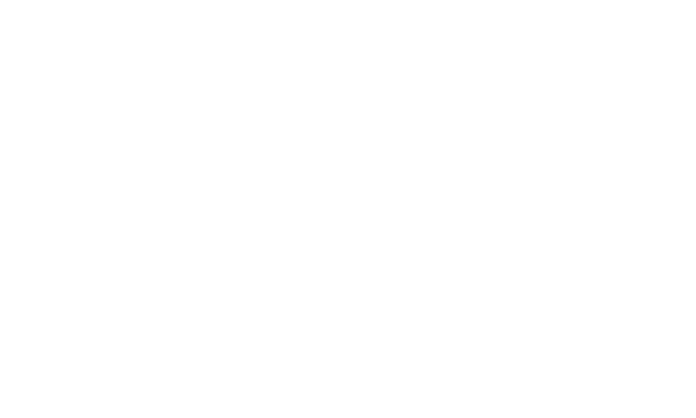 The Hero Indian Super League’s 86th match will feature NorthEast United FC who will host Hyderabad FC at the Indira Gandhi Athletic Stadium in Guwahati. It’s a battle of the 2 clubs that are going to finish 9th and 10th in the league. These sides met last in the 16th fixture of the ISL where Maximilliano Barrerio’s 86th-minute penalty separated the sides in Hyderabad.

NorthEast were on an unbeaten run the last time they met Hyderabad. Since then, plenty of things have gone wrong, one of which was the season-ending injury to their star player Asamoah Gyan. They were leading in their previous match against Odisha, however, lost the game after conceding 2 goals in the 2nd half.

With 2 more games left to play, they have a total of 6 points they can still achieve. However, their last match is against Chennaiyin FC who will try to do their best to make a final push for the semi-finals. Against Hyderabad, we can expect a strong performance from the Highlanders.

Finally, the curtains will fall for Hyderabad’s turbulent and troubled season. From being one of the new teams with an experienced squad, their manager was sacked mid-season which didn’t help their cause either.

Hyderabad can only hope for a positive result, which will see them still finish 10th with 10 points. In their previous game, Nestor Gordillio’s strike was cancelled out after Sumeet Passi equalized the score for Jamshedpur in the 93rd minute.

NorthEast have conceded fewer goals than Hyderabad this season. Subhasish has been a regular player for the Highlanders and has missed only a couple of games. In 15 matches he has conceded 21 goals, made 55 saves from 76 shots faced on target and has also kept 3 clean sheets so far.

These three defenders have been the better performers in the defensive department which is why we have featured them regularly in our dream11 squad.

Warad Bhat
Warad is passionate about brands, football, films and food. He enjoys reading about latest gadgets and technologies and spends his time either watching movies or cooking something new. Warad is a spiritual person who believes that to change the world you must change yourself from within.
Previous articleIPL All-stars 2020: The Bad news IPL fans won’t want to hear
Next articleCFC vs MCFC Dream11 Prediction 2020 | Chennaiyin FC vs Mumbai City FC