Sports films have grown in popularity as one of the most essential and popular genres in modern cinema. Its roots may be traced back to the early days of cinema, when sport gave filmmakers, notably in the United States. Sports movies are always inspiring, we get to know the things that go behind the scenes in making a sportsman. Netflix has always been a great place for Sports movies. It has always released inspiring movies that keep you glued to the screen for a long time. In this blog you will get details of top 50+ best sports movie on Netflix. 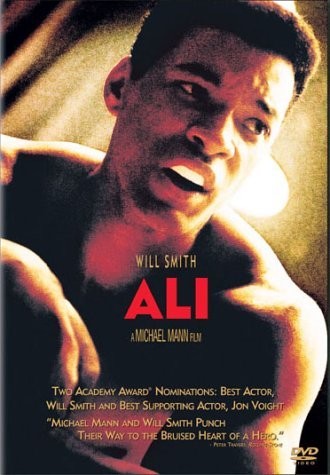 The movie is about the life of great boxer Muhammad Ali. The role is played by Will Smith. The movie depicts struggles in his life: conversion to Islam, the hardships faced while pursuing the dream, the poverty.

Moneyball is the finest baseball-centered sports film on Netflix. The most appealing aspect of this film is its universality. You don’t have to be a baseball expert to appreciate this film. This film takes you on an emotional journey that will leave your heart racing with delight and pride at the conclusion.

This film brings to life the life of Mary Kom, one of the world’s most accomplished female wrestlers. The film effectively depicts the difficulties a girl must face to achieve in such a physically demanding sport. It demonstrates how a mother must make so many sacrifices to earn a medal for her nation.

ALSO READ | Top 30 Bollywood sports movies that will give you goosebumps!

This Aamir Khan film is based on the true story of Mahavir Singh Phogat and his daughters, the famed Geeta and Babita Phogat. It’s the story of a parent attempting to fulfill his ambition of winning a gold medal for his country through his daughters. The nicest aspect about this film is that you can watch it several times and never grow tired of it.

Shabaash Mithu is a biographical sports drama film directed by Srijit Mukherji and produced by Viacom18 Studios in 2022. Taapsee Pannu plays Mithali Raj, the former Test and One-Day International captain of India’s women’s national cricket team. It covers Mithali’s life’s ups and downs, as well as her moments of glory.

The story focuses on the Italy Football team’s road to the 2020 Euro Cup victory. The whole journey of Italy’s matches throughout the Euro Cup. It also shows some exciting things that went inside the dressing room. It is a must-watch documentary film if you are a football fan.

83 – Most motivational movie on Netflix

The movie is based on the historic 1983 World Cup Win of the Indian Cricket Team. The film focuses on Kapil Dev, whose inspired leadership brought home the trophy. It tells you all the things that happened inside the dressing room and how the team stood against all the challenges.

Adam Sandler is an NBA scout who discovers a raw but gifted basketball player (Juancho Hernangómez) in Spain and attempts to prepare him for the NBA draught. In addition to Queen Latifah, Ben Foster, Robert Duvall, Heidi Gardner, and Anthony Edwards, LeBron James serves as producer through his SpringHill Company.

Antoine Griezmann: The Making of a Legend – Best Football Movie on Netflix

The movie focuses on the story of Italian footballer Antoine Griezmann. The movie depicts how a small-statured Antoine overcame all the challenges to become one of the best midfielders in the modern era.

Soorma is a narrative about the victory of the human spirit, about a player who made headlines for his remarkable recovery after a near-death incident via pure dedication, hard effort, and unwavering enthusiasm for the sport. It is based on the life of hockey player Sandeep Singh. 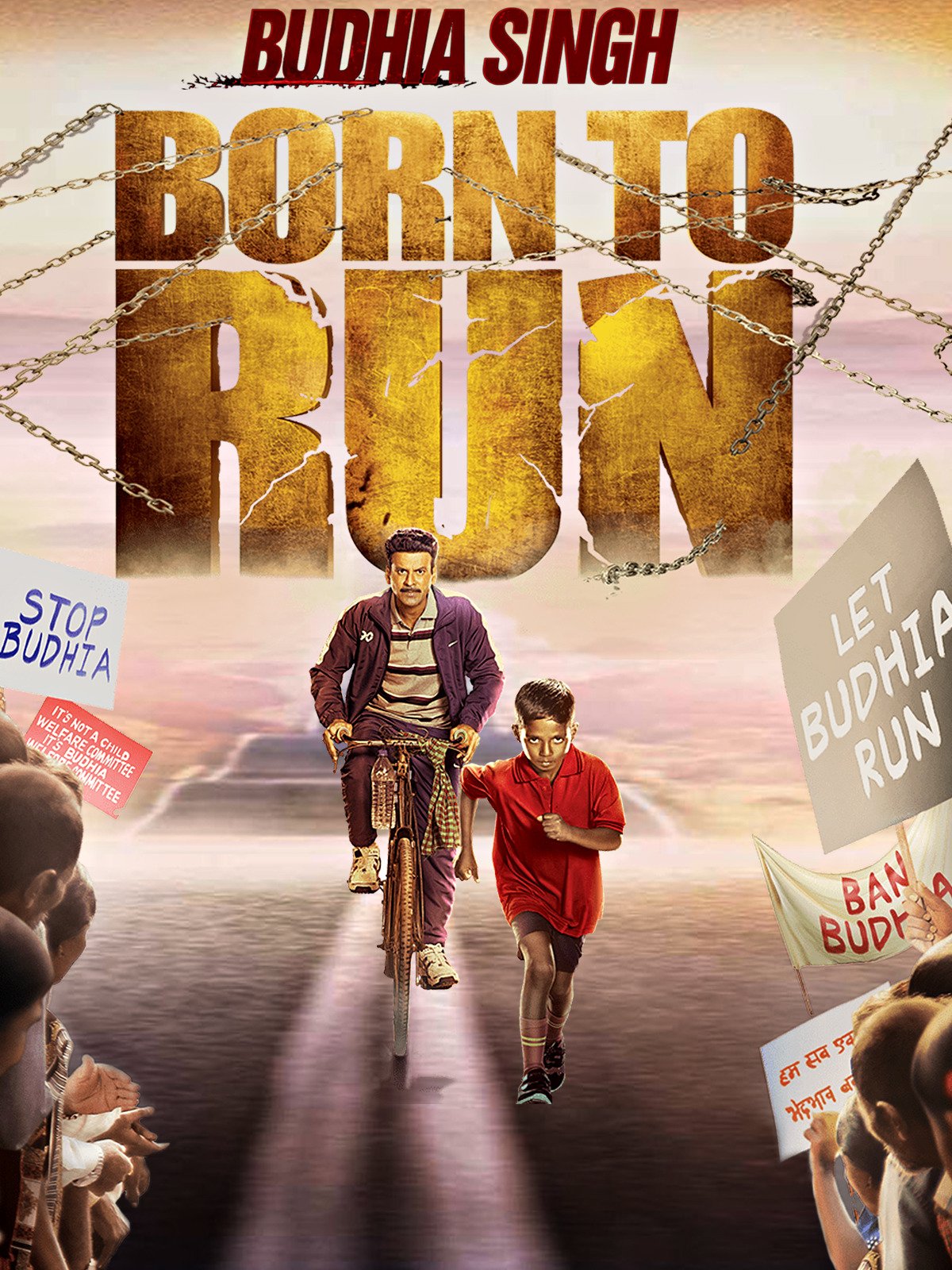 Budhia Singh, the world’s youngest marathon runner, is five years old and receives worldwide attention. His coach, on the other hand, quickly suffers repercussions for unethical teaching. The movie has a gripping storyline with lots of twists and turns throughout.

The movie is about the legendary footballer Pele. Pelé follows its subject from a young age as he becomes a national hero in the middle of a violent period in Brazil’s history, using a combination of archive video and interviews.

The Karate Kid is a 1984 American martial arts drama film directed by John G. Avildsen and written by Robert Mark Kamen. Ralph Macchio, Pat Morita, Elisabeth Shue, and William Zabka feature in the first edition of the Karate Kid franchise. The Karate Kid depicts Daniel LaRusso (Macchio), an adolescent who learns karate from Mr. Miyagi (Morita) to protect himself and compete in a competition against his bullies.