Murali Vijay was a regular Indian test opener until 2018. His assured defence and reliable average had made him one of India’s confirmed players in the test side for a long time.

Vijay was also part of the IPL franchise Chennai Super Kings ( CSK ) until the sixth season of the IPL including the 2010 and 2011 season when CSK won the IPL trophy.

Murali Vijay was one of the most popular Test names for a while and was considered a Test specialist.

This is the life & style of Murali Vijay. Let’s know the life of champion Indian cricketer closely. 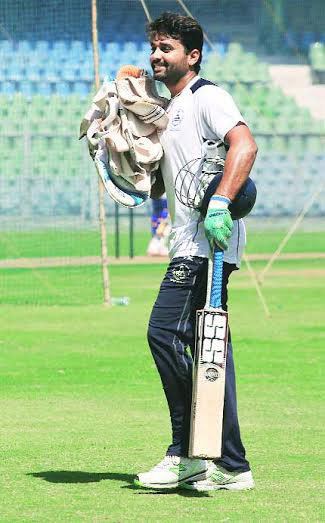 After running away from home, young Murali Vijay had been working at a snooker place. He started playing cricket at the age of 17. He was then selected to play Ranji Trophy and junior-level cricket for Tamil Nadu. In his debut first-class season, he was the third-highest run-getter. He scored a fifty in his debut Ranji innings.

In the 2006-7 edition of Ranji Trophy, Vijay scored 628 runs with two hundreds and a fifty, which he backed up by scoring 528 runs in the 2007-8 Ranji season. It included a magnificent 230* against Saurashtra.

After, being part of a 462 run partnership with Abhinav Mukund in a Ranji Game, Vijay was called on to make his test debut for India in the final test of the prestigious Border-Gavaskar trophy in 2008 against Australia. In this test match he impressed a lot of people by playing a good knock of 33. He also displayed his fielding talent by getting rid of Micheal Hussey in a Run-Out. 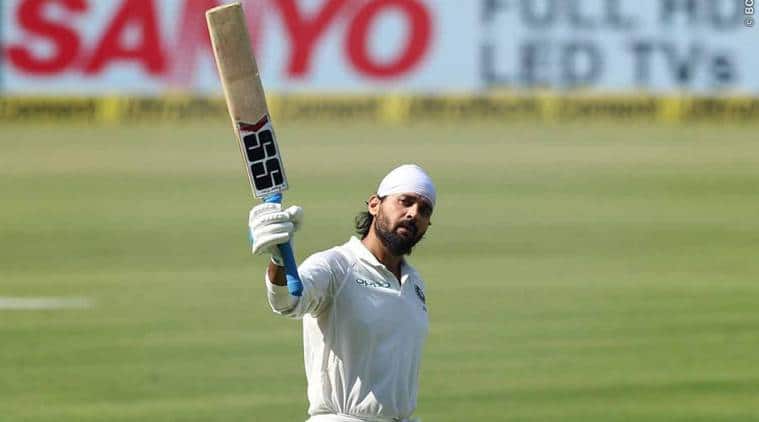 Vijay made his aforementioned test debut against Australia after Gautam Gambhir‘s one test ban due to elbowing Shane Warne.

Later, In December 2009, Vijay was given another chance when Gambhir could not play two tests against Sri Lanka due to family reasons. Vijay’s promising 87 in that Test match led India to not only a Test Win but also made them the Rank 1 team in Test Cricket.

Vijya played as V.V.S Laxman‘s reserve in the test against Bangladesh and later on as Dravid’s Reserve against South Africa in a two-test Home Series.

Vijay later scored his debut Test century against Australia in 2010, scoring 139 runs. For a long while then, Vijay was dropped from the Test Squad due to the presence of Gambhir and Sehwag.

He was then brought back after Gambhir’s loss of form in 2013 where he scored a brilliant 167 against Australia. He ended up being the highest scorer of the series with 430 runs and two 150+ scores.

Overseas too, Vijay’s performances were amazing as he scored centuries in both England and Australia during the 2014-15 season including a ninety in the famous Lord’s Ground. He also had a ninety-plus score in Durban against South Africa against a quality bowling lineup.

Just when it looked like Vijay might emerge as one of India’s greatest test openers ever, he was dropped after a couple of injuries and continuous unreliable performances including the disastrous overseas performance in 2018 against England.

Vijay was never regarded as much of a Limited overs player, especially at an international level. He made his ODI debut against South Africa in 2010, where he scored a quick 25 off 16 balls. He later scored poorly against Zimbabwe in a tri-nations tournament as India ended up behind Zimbabwe.

He was given chance in 2013 too but continuously failed and had to be replaced by Rohit Sharma as the opener for the 2013 Champions Trophy, where Rohit and Dhawan’s Standout performances made it certain for Vijay to not get any future ODI Opportunities.

Vijay was rarely given chances in International T20’s even during his golden IPL CSK years. His performance was also terrible in the international level. He had scored with an average of 15 in the 2010 T20 World cup.

Murali Vijay began his IPL journey for CSK in 2009, however, Murali Vijay’s IPL success truly began in the 2010 edition where he was the second-highest run-scorer with 458 runs.

In the next season, he was the man of the match for the final as he scored a brilliant 95. The 2013 season, he and Micheal Hussey were quite a formidable pair as CSK lost in the finals. In 2014, he played for Delhi Daredevils but suffered from lack of form. He captained Kings XI Punjab in the 2015 season but missed the 2017 season due to injury. In 2018 and 2019 he was in the Chennai squad but did not play IPL in 2021.

Vijay did not play IPL 2021 after being released by CSK the previous season.

Complete Match Analysis of India vs England 4th Test at the...