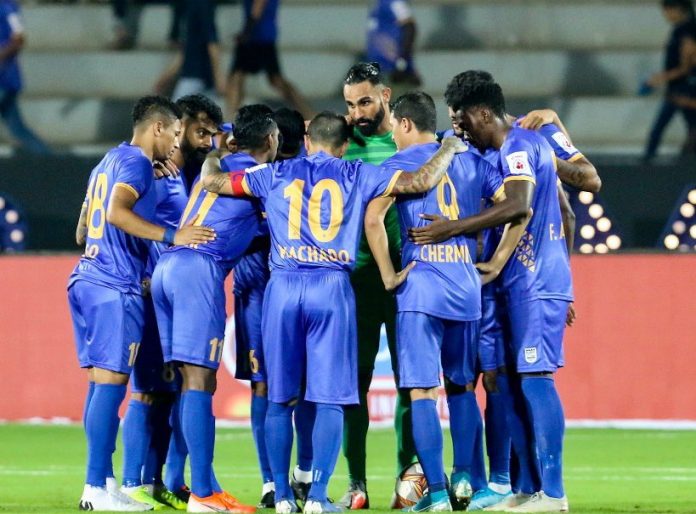 When compared to teams like ATK, Chennaiyin FC and FC Goa, Mumbai City FC or the Islanders lack consistency. The Islanders have managed to make only two semi-final appearances in 5 seasons. One under head coach Alexandre Guimaraes in ISL 2016 and the other being in the last ISL (2018-19) under Jorge Costa as the head coach.

The team has put immense faith in Costa. He continues to be the head coach for the second consecutive season.

The former Portueguese national player, Paulo Machado will be leading the side on-field. Paulo was brilliant with his skills in the Islanders run to semi-finals last season.