MS Dhoni. This name doesn’t need any introduction. The famous wicketkeeper is known for his significant contribution to the Indian Cricket. He played a pivotal role in India’s successful run in the 2011 World Cup.

However, as much as he is known for his helicopter shots, MSD is also popular for his fitness. His fans swear by his athleticism and many think that he may just be the fittest cricketer in the world. Want proof? Here it is:

Even after being 12-years-older, Dhoni is seen easily beating his younger compatriot. Age is a number, they say, and MSD is a living rendition of the same. What is it exactly that makes Dhoni one of the most healthy cricketers in the Modern era?

This is obvious, isn’t it? “MSD regularly plays cricket, which is why he is so fit,” one may think. However, that may not be the case, since wicket-keeping hardly requires significant cardiovascular movements. While batting as well, he comes at that point of the game when the team needs more boundaries than singles. All these facts mean that playing merely cricket is not enough to keep a check on your health.

That is exactly the reason why MSD plays badminton and football apart from cricket. Besides the good cardiovascular movement that is involved in both the sports, Dhoni is of the opinion that playing football and badminton is helpful in enhancing his eyesight, concentration, and footwork.

Our trainer doesn't count biceps and tricep as an excercise, maybe he knows anyways v will do it

Recently, his personal trainer revealed on an online portal that MSD is particularly good at badminton and football. The trainer further explained how he often trades a gym session for a game of one of these instead.

Badminton is indeed great for eye-hand coordination and reflexes, and thus of huge help for a wicketkeeper. Football helps him with the footwork and stamina build-up, needed especially when running between the wickets.

#6. Have Plentiful of Protein drinks 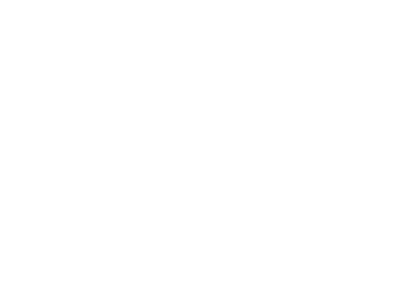 MS Dhoni has a habit of drinking an ample amount of protein drinks during his workout and practice sessions. In fact, he is of the belief that one should develop a taste for protein shakes in order to stay fit.

You don’t have to break the bank to buy those hefty-priced protein powders available in the market. One can prepare by using household food items like Soya beans, lentils, fruits, etc. It is recommended that the protein shake contains a certain amount of carbohydrates for energy. One can blend the shake with a carb-rich snack such as banana.

Fats can have a negative on body’s overall athleticism and may affect one’s agility and manoeuvrability.  Dhoni believes in burning the excessive amounts of fat in the body and makes sure that the fat content in his food is limited to the human body’s average needs per day.

Dehydration can have very negative effects on your body, especially if you working out. MSD prefers to have fresh juice instead of soda or soft drinks. Although Soda helps in hydration, it has high sugar content which again is bad for the health. Juices are a great source of vitamins and minerals apart from being great hydrants as well.

“You cannot do the same things and expect different results,” MS Dhoni once said famously. In an interview last year, he revealed how he evolved his eating habits over the years. When he started his career, Dhoni’s meal plan mostly included milkshakes, butter chickens, naan, chocolates, and soft drinks.

But once he hit 28, the chocolates and milkshakes were off the menu. A few years, soft drinks were off as well. More recently, after his retirement from Test cricket in 2015, MSD only has healthy ingredients and kebabs on his plate. 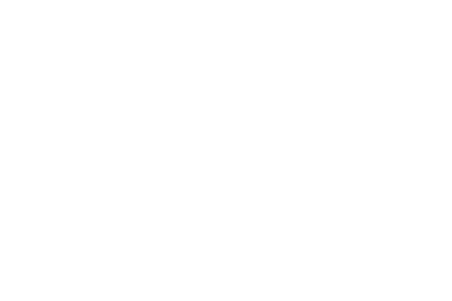 MSD is a big fan of milk products with yogurt and milk being on the top of his list. He once confessed in an interview that he would have as much as 6 litres of milk per day to keep himself fit. The addition of milk to the daily diet is beneficial in keeping the body’s calcium levels up while also preventing one from bone injuries.

#1. Have a Workout Routine

The most important thing along with the above points is to have a regular workout.

Just for fun, plz try it at home.

For more interesting content around Sports, stay tuned with KreedOn.

Monish Gadiya
Monish Gadiya is the Head of Content at KreedOn. He is a thorough tech-enthusiast and believes that innovation is the answer to all the problems prevalent in the society. Monish graduated from University of Pune with a degree in Civil Engineering before pursuing a post-graduate diploma course in intellectual property rights. A die-hard football fan, he has represented his college at various football competitions.
Previous articleAustralian Open: Ramkumar, Ankita Wins their 1st Qualifier Round, Karman Exits
Next articleKhelo India Youth Games 2019: Maharashtra All Set to Host This Season

The star Indian wicketkeeper batsman, Rishabh Pant has once again proved his worth. In the India vs England 4th test (Day 2) Pant played a smashing knock of...
Read more
Indian Premier League 2020

Captain Cool - Mahendra Singh Dhoni may have retired from all forms of International cricket, but he will perhaps never retire from people’s hearts.
Read more
Cricket