“Today, when I see people coming up to me at airports and restaurants to say that they follow women’s cricket because of me, it’s such an achievement. It was a sport that had no value before and now people follow it.”

Mithali Raj was born in 1982 to a Tamil family who resides in Jodhpur, Rajasthan. Her father, Dorai Raj, is a retired Indian Air Force Officer. Her father enrolled her for cricket coaching (along with her brother) at age of 10 but she had never thought of cricket as a career. She practised classical dance (Bharatnatyam) for eight years but gave it up for a career in sports. She had considered pursuing civil services as a profession too. Mithali is a voracious reader and is often spotted with a book and is a huge fan of Rahul Dravid and Roger Federer. When she was 17 years of age, she was picked for the Indian cricket team. 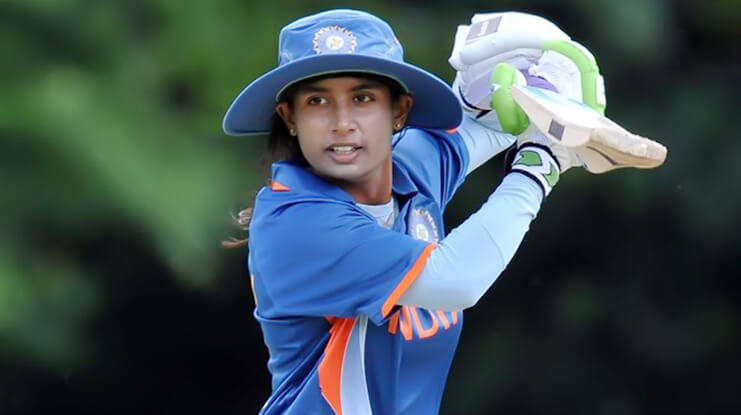 She made her ODI debut in 1999 against Ireland at Milton Keynes and scored unbeaten 114 runs. She was just 19 years of age when she broke the record of highest individual Test score of 209 held by Australia’s Karen Rolton by scoring 214 against England in 2002. It still remains the second highest score by a female cricketer in a test match and the highest by an Indian female cricketer ever. She is a right-arm leg break bowler too and has claimed 8 wickets in ODIs off a total of 28 overs so far.

As a skipper, Mithali is best known for leading the team to their first World Cup final in 2005, in South Africa. She had missed the 2000 World Cup because of typhoid. During the 2005 World Cup Semi-final she scored a crucial 91 runs off 104 balls which helped them beat New Zealand. In the final, India lost to Australia but gave a good fight. Their feat helped them gain some spotlight and put them on the international radar.

In January 2016 she led the team to their first ever bilateral series win over Australia by beating them 2-1 in the T-20 International Series at their home ground. 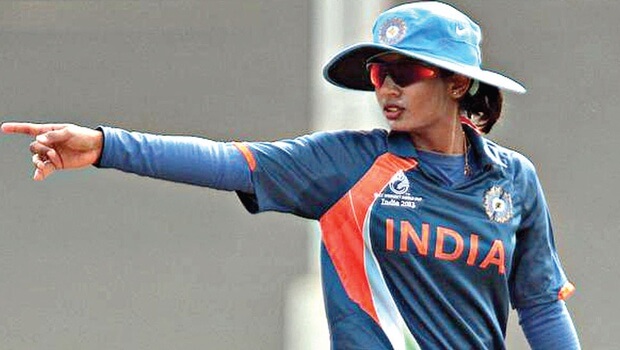 In the 2017 World Cup, India is having an amazing unbeaten run so far. Under Mithali’s extraordinary leadership, we beat a formidable England team by 35 runs, the Windies side by 7 wickets, the Pakistan team by a whopping 95 runs and the Lankan side by 16 runs.

Mithali received the Arjuna Award in 2003 and the Padma Shri in 2015. She is often called the “Tendulkar of Women’s Cricket” or “Lady Tendulkar” because her style of playing and her immense contribution to the sport. She humbly considers any comparison to him as an honour and privilege. But she wants really wants is for people to know her own unique identity, or have another girl be called the next Mithali Raj.