Twitter recorded a staggering 12 million tweets on Asian Games! Not surprisingly, the host nation, Indonesia sent the most tweets. India was a close second and badminton was the most tweeted sport of the Asiads!

This year India came 8th in the overall medal tally. China continued its domination, while Japan and the Republic of Korea were distant followers. Over the years, some sports have turned into our fortes, while others have seen fluctuating results. Just comparing two consecutive editions of the games, gives an interesting picture. To make things a lot clearer, we have compared the Incheon Games and Jakarta Games on two factors. First is the sportwise comparison and the second one is statewise. How have we fared in most sports when compared to 2014? Is the higher number of medal tally solely the indication of good performance? Keep reading to know answers to all your questions!

With a total of 15 GOLD 24 SILVER & 30 BRONZE medals, India has recorded it's BEST EVER RUN in the history of #ASIANGAMES at #ASIANGAMES2018.
Hats off to our athletes, who accomplished this feat with sheer tenacity, determination and hard work. We r all proud of them! #KheloIndia pic.twitter.com/vfcEOzHIGU

Sportwise Comparison between Asian Games 2014 and 2018

The 2018 edition of the games was all the more special for India, as several records were broken. The country had many of its firsts as well. Let us have look at the spectacular feats in various events and how they compare with the 2014 edition. 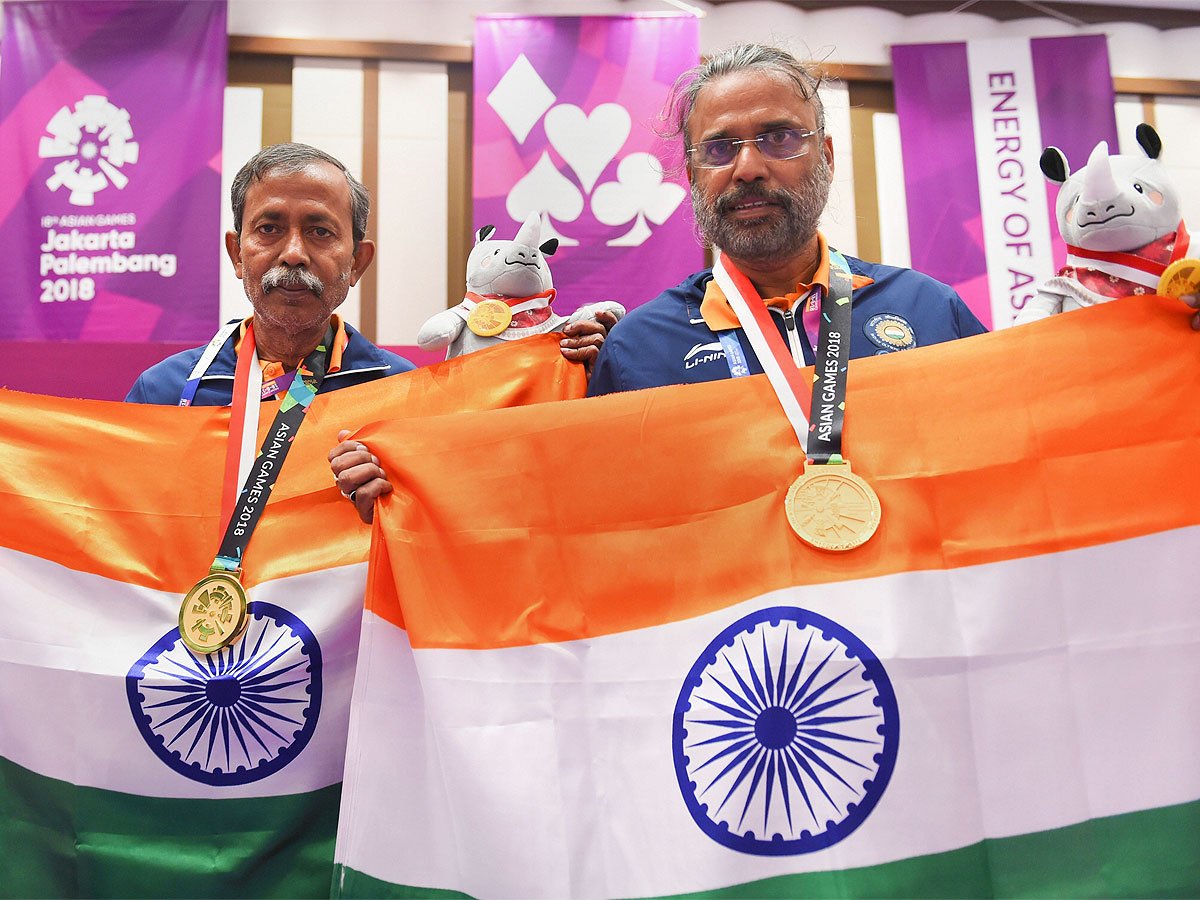 Bridge players proved that sports are not only for youngsters. Pranab Bardhan and Shibnath Sarkar made us proud at bridge’s debut in the Asiads. 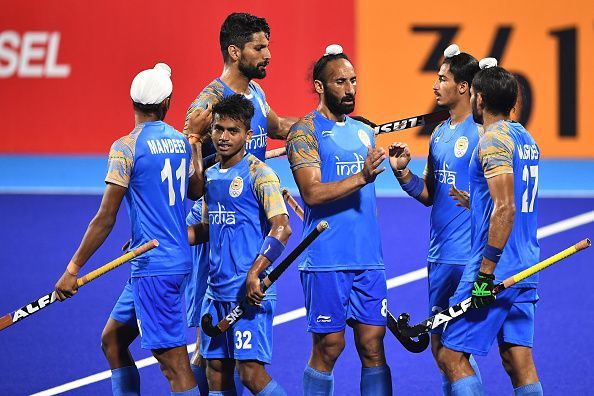 Hockey was a big disappointment this time. Let us hope that both the men’s and women’s teams soon recover from the debacle and come back stronger. 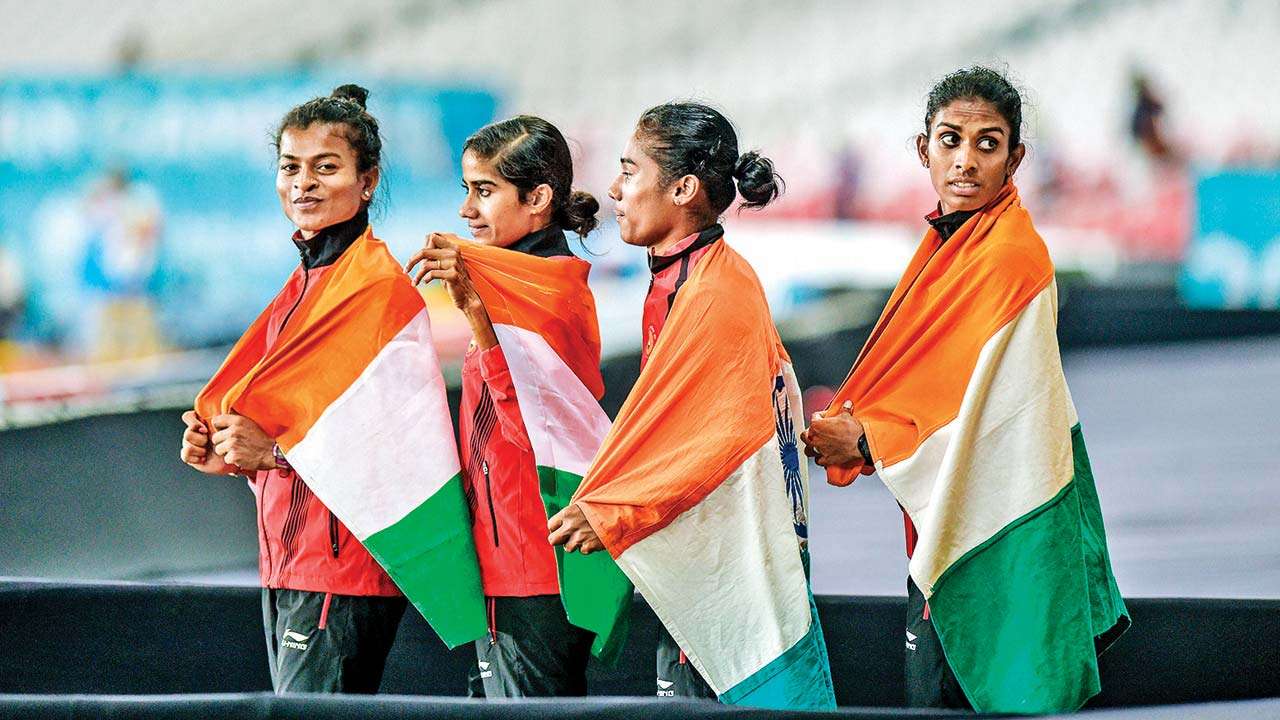 The golden girls of relay celebrating their stunning victory in the Jakarta Palembang Games. The girls continued the winning streak that started in 2002 Asiads.

In conclusion, we can say that 2018 was definitely a better year for the Indian contingent at the Asiads. Though some traditional fortes turned out to be disappointing, respite came from unexpected quarters. It is heartening to see newer sports getting the recognition they deserve.  Another important aspect of this is the influx of financial and infrastructural support that comes with tangible results.

Statewise Comparison between Asian Games 2014 and 2018

The golden girl of wrestling, Vinesh Phogat, is from the Phogat family of wrestling from Haryana. Her elder sisters Babita and Geeta have already won numerous tournaments. Other sisters Priyanka, Ritu, and Sangita are also wrestlers. 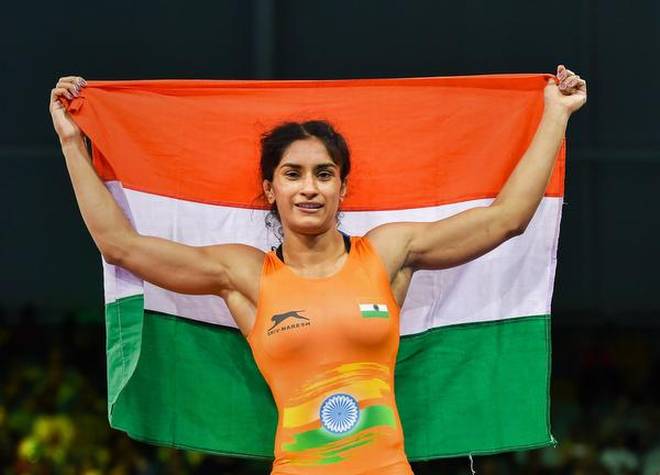 Seeing the slow and steady positive changes, we can hope that the medal tally keeps on increasing every Asiad. The people’s support and interest in the games are also commendable. As viewers, the biggest form of encouragement we can provide is by watching such tournaments and cheering loudly for our champions.

KreedOn Network
We are a team of sports writers who research about sports in India day in day out. Please reach out to us in case of any specific requirement of digital services on [email protected] .
Previous article
Asian Games 2018: 5 consecutive gold medals by girls
Next article
How Bollywood reacts to the IND Vs PAK match? (Memes)

The Great GAMA Wrestler -The Champion Lost in History- KreedOn