Mandeep Singh, a talented player who has the potential to make it big after an amazing start to his career in the 2010 U19 World Cup. Mandeep Singh was amongst the top scorers in the tournament. He came into the limelight after the world cup.

Mandeep plays for his state Punjab in the Ranji Trophy. In the Indian Premier League, he has played for KKR, Kings XI Punjab, and the Royal Challengers Bangalore.

Mandeep Singh is a right-handed batsman who can bowl right-arm medium.

This is the life & style of Indian Cricketer – Mandeep Singh

Mandeep Singh was born in Jalandhar, Punjab, and was raised by his father Sardar Hardev Singh. His father was an athletics coach. Initially, he was not happy with his son’s choice of becoming a cricketer but was later satisfied after seeing his potential. Mandeep Singh was selected in the U-19 World Cup squad for India in 2010 and was appointed as the Vice-Captain of the team. He went on to become one of the top scorers in the tournament.

Despite his best efforts, India was knocked out in the super quarter-finals against Pakistan. 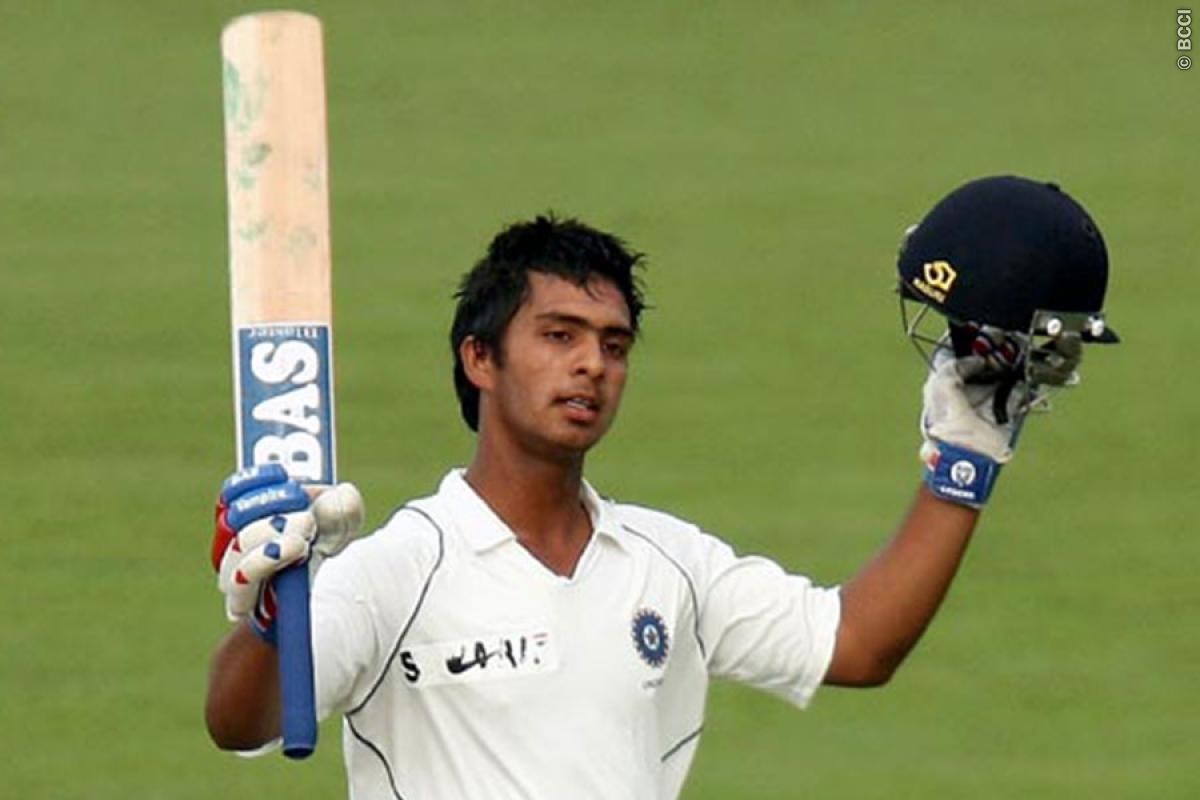 Based on his performance in the U 19 World Cup, he was selected to play for Punjab in the Ranji Trophy 2010-11. He also plays for North Zone in Zonal matches. Mandeep became the highest run-scorer in the – season of the Vijay Hazare Cup. He scored 394 runs in 7 matches displaying his consistency as well as talent.

Despite not scoring many runs, Mandeep Singh is recognized as one of the most talented and consistent Indian Domestic players. 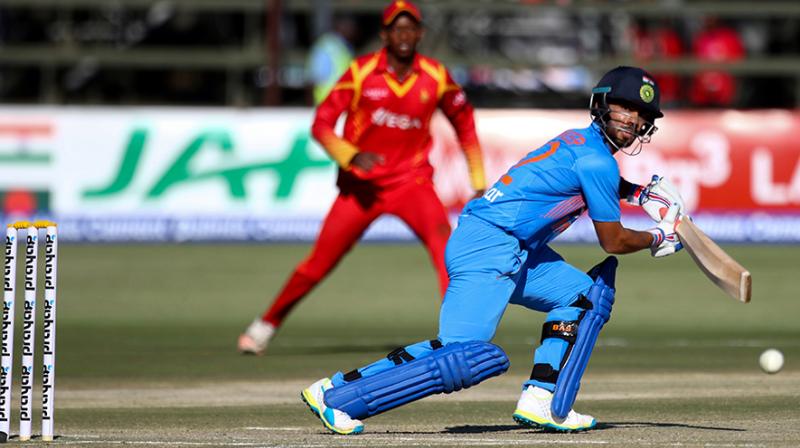 He got an opportunity to be a part of the Indian squad in the tour to Zimbabwe in 2016. He played in the T20 matches and the second match, he scored an attractive 50 to give India a 10 wicket win.

His fifty came after a shocking defeat that India had suffered at the hands of Zimbabwe in the first match.

Due to the intense competition in Indian Cricket, Singh has not received many opportunities at the international level. 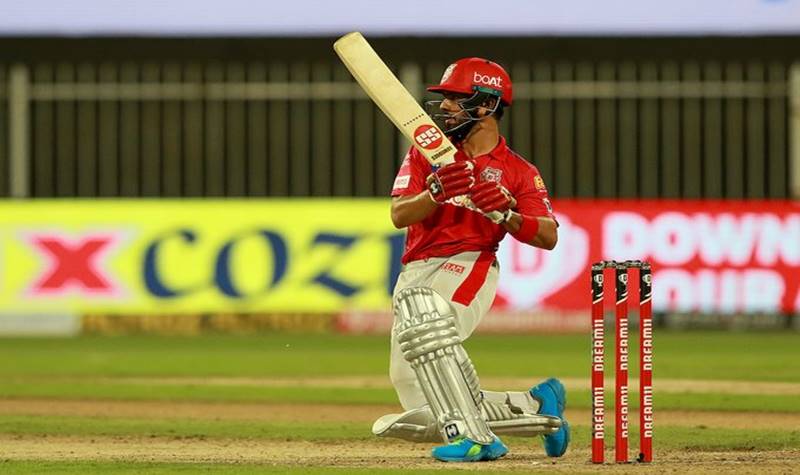 His first two seasons in the IPL were not at all impressive. He played for Kolkata Knight Riders in 2010 and Kings XI Punjab in 2011 during this time. Not only was he getting fewer chances but he was also not doing much in the games he played.

However, in 2011, he had a breakthrough for Kings XI Punjab. He scored 432 runs in 16 matches and became the highest run scorer for them that season. He also went on to win the Rising Star of the Tournament in 2012.

Mandeep Singh was named among the 30 most likely players to play in the 2012 t20 world cup held in Sri Lanka. Mandeep had impressed the selectors based on his IPL performance. But, eventually was not selected for the final squad.

Later on, he played for Royal Challengers Bangalore in 2015 and missed the 2016 season because of an injury. He was picked again by Kings XI Punjab now known as Punjab Kings in 2018. Unfortunately, he is not a regular in the playing XI for them.

Mandeep Singh was bought by the Royal Challengers Bangalore for 1.4 crores in the 2021 Indian Premier League.

Riyan Parag and Dhoni: Story of a Fan And His Hero...