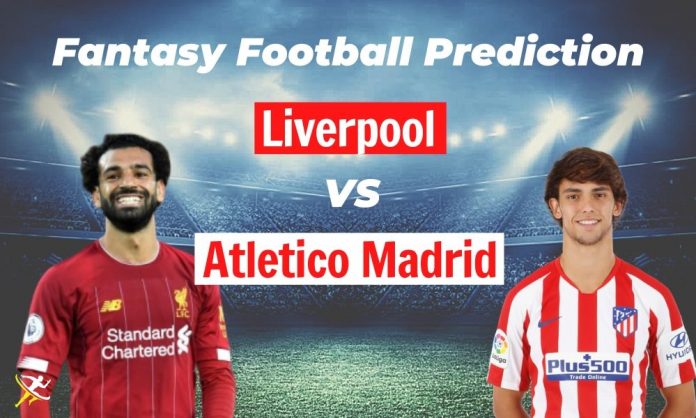 The 2nd leg of the round of 16 of the Champions League features the reigning champions Liverpool who will host Atletico Madrid at Anfield in Liverpool. Although they dominated the first leg with 73% possession, Liverpool still lost to Atletico Madrid. Can they turn things around in the second leg?

Sometimes dominating a match doesn’t win you games. This is exactly what happened to Liverpool since losing to Atletico. They succumbed to a 3-0 thrashing to Watford in the Premier League followed a 2-0 loss against Chelsea in the FA Cup, despite dominating the proceedings. With that, their hopes for a treble ended and becoming only the second side to call themselves ‘invincibles’ in England. Can they at least manage to salvage a European double?

Atletico Madrid have a bit of uncertainty around them in tough situations. With the La Liga out of bounds, the team will use its extensive experience in the Champions League to hold on to the slender 1-0 lead over Liverpool in the 2nd leg. Having said that, the likes of Joao Felix and Alvaro will need to score goals and not rely on defending as Liverpool have the potential to hunt them down with their pressing style of play.

KreedOn Network
We are a team of sports writers who research about sports in India day in day out. Please reach out to us in case of any specific requirement of digital services on contact@kreedon.com .
Previous articlePSG vs DOR Dream11 Prediction 2020 | Paris Saint Germain vs Borussia Dortmund
Next articleAUS vs NZ 1st ODI Dream11 Prediction | Australia vs New Zealand | Ballebaazi