The first-ever Olympic games happened in Athens, Greece in 776 BC with only one event – a 200-yard footrace. But in the first Modern Olympics in 1896, there were a total of nine sports consisting of 43 events. Since then, the number of sports and events has only increased. The latest Tokyo 2020 edition featured 33 sports and 339 events and had over 470 athletes more than in any previous Olympic games. Here is the list of all sports in the Olympics:

Olympic Games: Aquatics events in Tokyo 2020 can be broadly categorized into two: Swimming and Diving. In swimming, there are individual events like freestyle, butterfly, backstroke, breaststroke, and medley ranging through 50, 100, 200, 400, 800, and 1500 meters for both men and women. Team events are freestyle and medley relays, men’s, women’s, and mixed. Diving also has two different categories for both men and women, 3m springboard and 10m platform.

This is the list of all events in athletics:

Olympic Games: Only six teams competed in the baseball tournament in Tokyo 2020. They are Israel, Mexico, the Dominican Republic, the USA, the Republic of Korea, and Japan.

Olympic Games: A total of 12 teams competed in each Men’s and Women’s basketball tournament with three groups of 4 teams played to qualify for knockouts.

Favorites: US and China in Women’s and France and US in Men’s.

Olympic Games: For women’s boxing, there are five categories depending on the weight range – featherweight, flyweight, lightweight, middleweight, and welterweight. Men have three extra categories apart from these – Light heavyweight, heavyweight, and super heavyweight.

Olympic Games: There are two major distinctions: Canoe Slalom and Canoe Sprint. Both have C events which are Canoeing and K events which are Kayaking. Canoe Slalom is an individual event while Canoe Sprint has both individual and team events. Moreover, team events are split into two – 2-a-team and 4-a-team categories. Events also differ in distance from 200m to 500m to 1000m.

Beach volleyball is similar to indoor volleyball and is a team sport played by two teams of two or more players on a court divided by a net.

Comes in three different events namely dressage, eventing, and jumping in both individual and team categories.

Foil, Sabre, and Epee are the three fencing events in which men and women participate individually and in teams.

All Olympic sports: One of the oldest team sports to feature in the Olympics. Men and Women compete in two 6-teamed pools to qualify for the quarter-finals.

Favorites: India, Australia, Belgium in Men’s and Australia, Netherlands, and Germany in Women’s.

All Olympic sports: It’s an individual competition where players contest in four rounds to determine the winners.

The events in gymnastics involve:

All Olympic sports: 12 teams are split into two groups for both Men’s and Women’s handball tournaments.

Judo events are categorized by weight classification. Men’s starting from 60 kg to 100+ kg are divided into seven different events. Women’s seven categories range between 48 and 78+ kg. It also has one mixed team event.

All Olympic sports: Modern pentathlon is a fusion of five individual events; cross-country run, freestyle swimming, epee fencing, pistol shooting, and show jumping. A total of 36 athletes participated in the men’s and women’s pentathlon each in Tokyo 2020.

Both Men’s and Women’s rugby tournament consists of 12 teams split into 3 equal groups for qualification to the knockout round.

This is the list of Sailing events in the Tokyo Olympics 2020:

There are six individual events for men and women each along with three team events.

One of the newest entries in the Olympics year, skateboarding has only two events, street, and park.

Lead, Speed, and Bouldering are the three disciplines of sport climbing. It was also featured in the Olympics 2020 for the first time.

The surfing tournament in Olympics 2020, contains 5 heats of three competitors each followed by head-to-head knockout stages.

Just like tennis, singles, doubles, and mixed doubles are the events in table tennis.

All combat sports have categories determined upon body weight and Taekwondo is no different. Men and women have 4 different events depending upon their body weight. 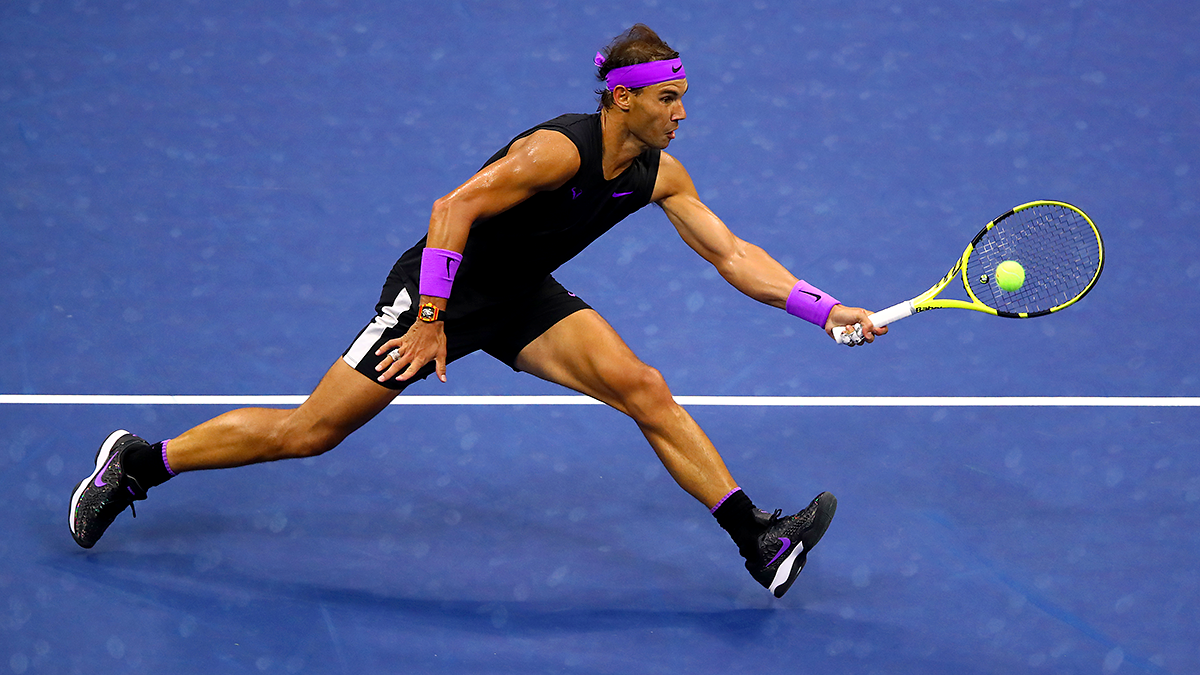 Triathlon is a mix of running, swimming, and cycling. There are individual events and a mixed relay events. Ranging from 61 kg to 109+ kg for men and 49 kg to 87+ kg for women, there was seven categories in the weightlifting competition in the Tokyo Olympics. 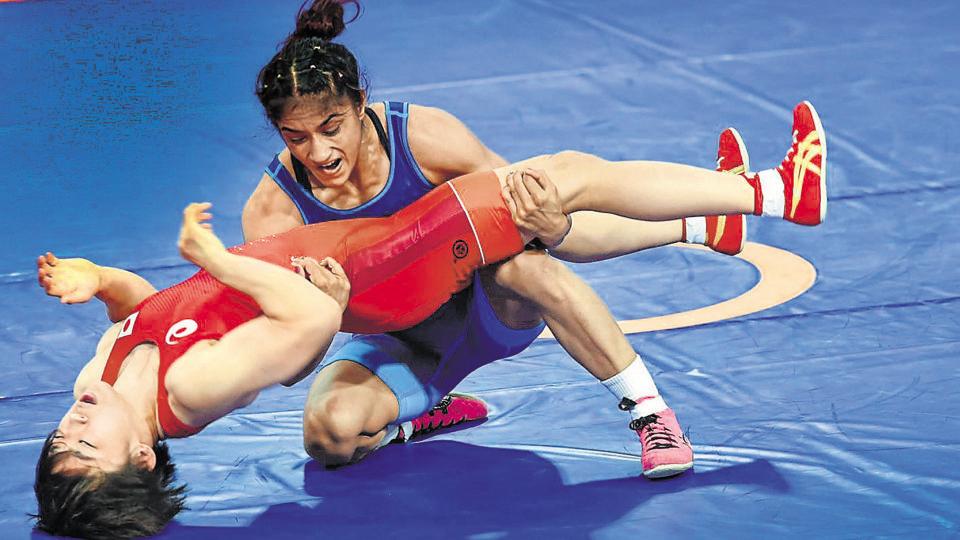