Badminton Tournaments In India: In India, badminton is one of the most popular sports. People of various ages play this sport, including youngsters, adolescents, adults, and the elderly. Playing sports is an age-old practice in India, dating back to the Vedic era. Prakash Padukone and Pullela Gopichand had been the country’s flag bearers in the sport for a long time. However, since the turn of the century, a slew of new badminton stars have risen to take their place.

According to the Badminton World Federation’s rankings, an Indian was among the top five players in the world in both men’s and women’s competitions in 2017. Saina Nehwal, Kidambi Srikanth, P.V Sindhu, Prannoy H.S, Ajay Jayaram, and B. Sai Praneeth’s outstanding exploits have aided the sport’s appeal both locally and internationally.

They’ve all risen through the ranks by competing in and winning a variety of domestic competitions. These events have provided them with the required exposure, experience, and a representation of the type of competition they will encounter on an international level. Today, KreedOn brings you complete details of all the major Badminton tournaments in India.

Domestic level competitions, regardless of sport, serve as a steppingstone for any athlete aspiring to be a global champion. Badminton has been played in India since 1934 when the Badminton Association of India (BAI) was founded. Since 1936, BAI has held national-level competitions in India, as a society registered under the societies act. 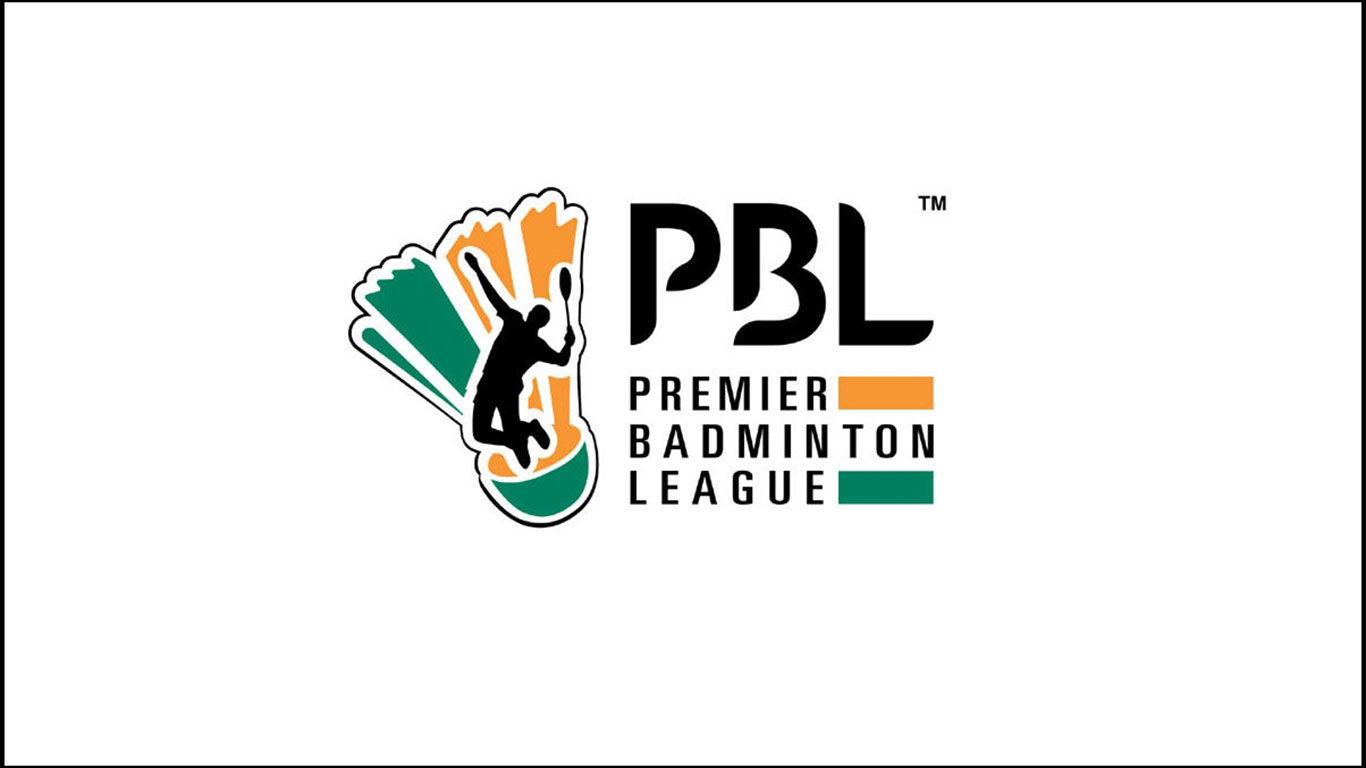 Format of The Premier Badminton League

A league-cum-knockout format is used in the League. Each club plays five ties with the other five teams in the league stage. Each encounter will consist of three games, each of which will be worth 15 points. Men’s Singles, Men’s Doubles, Women’s Singles, Mixed Doubles, and Men’s Singles are the five ties. It also adds the ‘Trump Card Rule’ to make the league more interesting. According to the Trump Card rule, each side deliberately chooses one of their five tiebreaker matches as their Trump match. In a trump match, a win earns the team a bonus point, while a defeat earns the team a penalty point. The top four clubs with the most points at the end of the league will advance to the semi-finals.

Major Indian players such as Srikanth Kidambi, P. V. Sindhu, Saina Nehwal, and Prannoy Kumar compete in the League, as well as international stars such as Jan. Jrgensen, Son Wan-ho, Viktor Axelsen, and others.

The BAI organizes a variety of All India ranking tournaments at various levels, including Sub Junior (u13 and u15), Junior (u17 and u19), and Senior (u17 and u19). Tournaments are organized throughout the year in a variety of major cities. This ensures that everyone has an opportunity to participate and that no talent goes unrecognized. There are different categories in which a person can participate at all three levels: Boys Singles, Boys Doubles, Girls Singles, Girls Doubles, and Mixed Doubles (U-19 and senior only). These tournaments lead up to the selection of the Indian Badminton squad.

Badminton Tournaments In India: Annually, the Sub Junior National Badminton Championships are staged. It is usually held at the end of the year. The 32nd Sub Junior Championship will be held in 2018. It is generally divided into two categories: U13 and U15. Both boys and girls are eligible to participate in the competition. Additionally, under each, there are common divisions of singles and doubles. Two singles and one doubles entry from each state, as well as the top 16 singles and top 8 doubles players from the BAI rankings, are all eligible to compete in this event.

Badminton Tournaments In India:  An annual competition is the Junior National Badminton Championships. Both boys and girls are eligible to participate in the competition. Furthermore, under both, there are common categories of singles and doubles. Mixed doubles, on the other hand, is only for U19s.

Badminton Tournaments In India:  In 1936, India’s longest-running domestic badminton event was launched. It was an open competition until 1960. Prakash Padukone holds the record for the most wins in this event with nine. In 2017, Nagpur hosted the 82nd Senior Badminton Championships. Both men and women are eligible to compete. There are several common categories beneath them, such as singles and doubles, as well as mixed doubles.

Eligibility for participation in this event-

All of these events provide them the essential exposure, experience, and a taste of the competition they’ll encounter on the international stage. Indian players are putting up strong performances and winning key events. Kidambi Srikanth is ranked eighth in the BMF Men’s singles rankings, while P.V Sindhu is ranked third in the BMF Women’s singles rankings.

Tennis In India | List of Top 6 Tennis Tournaments In India

Tennis In India | List of Top 6 Tennis Tournaments In...

All You Need To Know About Handball Game | History |...