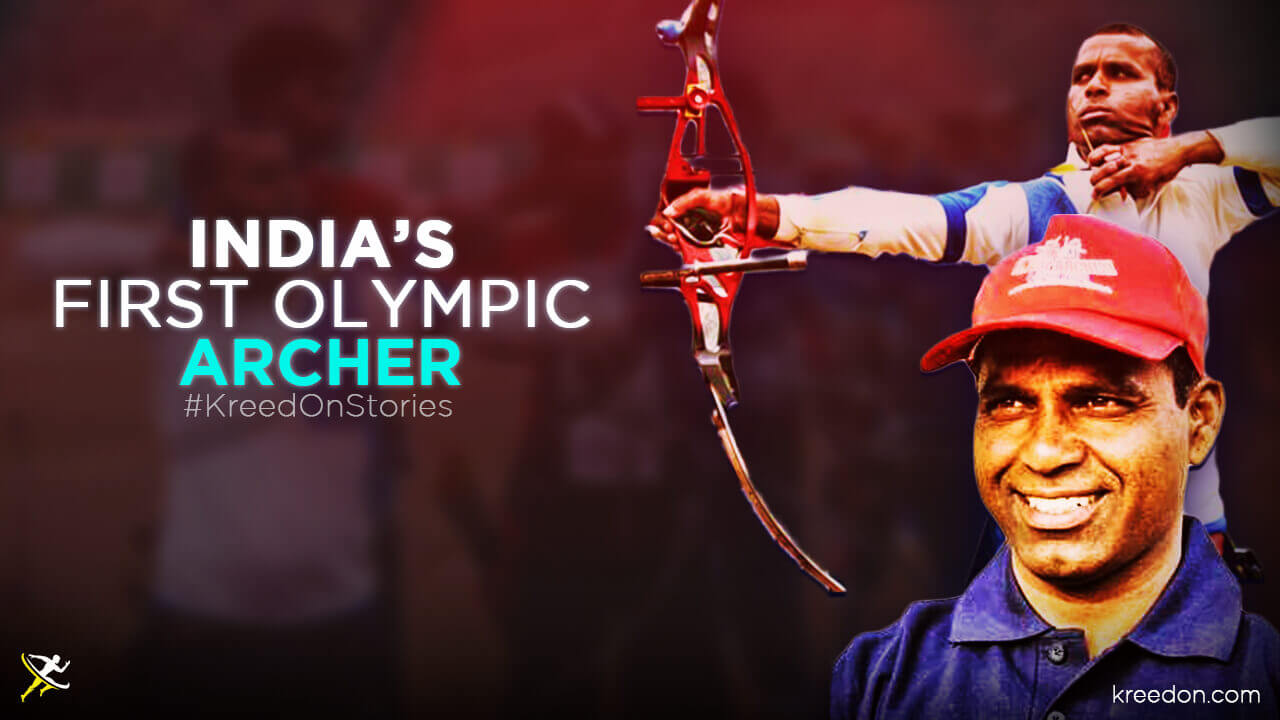 Archery was always an important part of the Indian culture. From being featured in mythological stories and paintings to being a favourite pastime of Kings and their families; archery played its part everywhere. In modern day archery, the shift from the simple wooden bows and arrows to the hi-tech compound bows that professional archers use today was gradual. Limba Ram himself is a witness to this change in the Indian archery scene and is one of the most successful archers in the history of this sport in India. 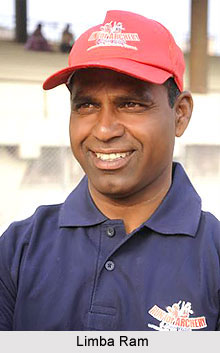 as born in Saradeet village of the Udaipur district in Rajasthan on January 30, 1972. His family belonged to the Ahari tribe and was from a poor background. Archery came naturally to him as he used to hunt sparrows, partridges and other birds and animals for his survival. He would scout the forests with his friends, equipped with an indigenous bamboo bow and reed arrows. At that time, Limba Ram didn’t know that these handmade bow and arrows would change his life forever.


In 1987, Limba Ram got to know that the government was conducting trials in the nearby village to train good archers. Limba (aged 15 at that time) participated in it. At this trial, Limba Ram along with three other boys (including future Arjuna award winning archer, Shyam Lal), caught the eye of selectors from the Sports Authority of India. The SAI sent Ram and others to New Delhi for training under the Special Area Games Programme. The training camp lasted for four-months under the coaching of R. S. Sodhi.

After the training camp, Limba Ram won the National Junior level championships held in Bangalore, in the same year. Next year, in 1988, he won the National Senior Level Championships after breaking the National record and became the National Champion. His win also gave him the honour of representing India in the 1988 Seoul Olympics, which was also India’s first appearance in Olympic archery.


Limba’s career kept progressing as he reached the quarterfinals of the World Archery Championships held in Switzerland in 1989. In the same year, he won the silver medal in Asian Cup held in Beijing and helped India win Gold. In 1990, he was part of the Indian team that finished fourth in the Beijing Asian Games. Overall, Limba Ram participated in three Olympic Games.

The high point in his career came during the Beijing Asian Archery Championships 1992. Ram won the Gold in the 30 meters event and also equalled the World Record in the process. In the 1992 Barcelona Olympics, Ram missed the bronze medal a single point in the 70 meter segment. Despite this heartbreak, Ram continued with his efforts and won the Silver Medal while his team won Gold in the Commonwealth Games of 1995 held in New Delhi. In 1996, Limba Ram became the National Champion again after breaking the Asian Record.


In the same year, he joined the TATA group and suffered a serious shoulder injury while playing football at a training camp in Kolkata. This was a major setback for Ram as he was unable to shoot and lost his focus and confidence. Consequently, Ram resigned from the TATA group and in 2001, joined the Punjab National Bank as a cashier. He tried to make a comeback to archery again in a National Prize money tournament in 2003 but couldn’t make an impact as he finished 16th.

Limba Ram was appointed as the Chief Archery coach of Rajasthan in 2007, and was later made the Field Director of Rural Sports.


On 10th January 2009, the Archery Association of India appointed Limba Ram as the National Archery Coach for the 2010 Commonwealth games. Under his coaching, the Indian contingent won 3 Gold, 1 Silver and 3 Bronze medals at the Games.

His coaching contract was extended and in the 2010 Asian Games, India won 1 Silver and 2 Bronze 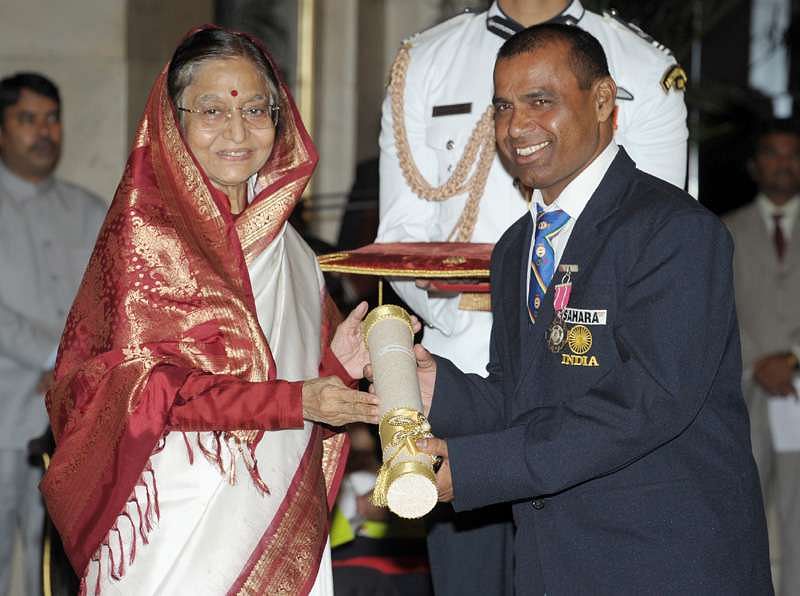 medals. Limba Ram had a successful coaching career and his team was expected to perform in the 2012 London Olympics.

Unfortunately, the Indian Contingent despite having some big names like Deepika Kumari, didn’t perform well in the Olympics. Hence, Limba Ram resigned as the National coach soon after the Games.

Apart from the various medals and records in events, Limba Ram was honoured with the Arjuna Award in 1991. The Calcutta Sports Journalist Club awarded Limba Ram with the Lifetime Achievement Award in 2011 for coaching India to the first ever Silver Medal at the Asian Games (2010). The Government of India honoured Limba Ram with the Padma Shri in 2012.

From hunting in the forests of Rajasthan to being a three time Olympian archery legend Limba Ram’s journey serves as an inspiration for everyone. It just goes to show that if you have talent and the will to pursue your goals, you are bound to succeed one day.

nikhil
Nikhil is a man of many words. A reader and a writer, he'll read just about anything to satiate the urge. His journey into the literary world started as a young journalist who worked for The Times of India during his school days. Now, you'll usually find him in the corner of a room; engrossed in a book, typing furiously or simply daydreaming at the best.
Previous articleBalbir Singh Dosanjh – Story of India’s Greatest Field Hockey Goal Scorer
Next articleGood news for Hockey India – Sports Ministry to Provide Complete Funding for 2018’s Triple Major