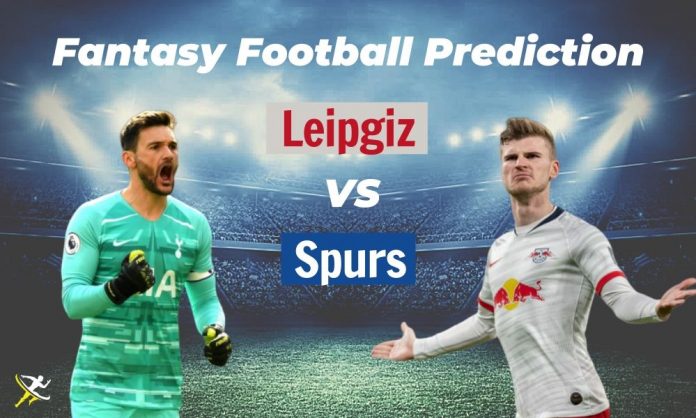 The 2nd leg of the round of 16 of the Champions League features Red Bull Leipzig who will be hosting Tottenham Hotspurs at the Red Bull Arena on Tuesday night. RB Leipzig have a one-goal advantage going into this fixture and all the pressure will be on last season’s finalists Tottenham.

Leipzig are expected to go through to the quarter-finals based on their form at the moment. The team is unbeaten in the past 6 games across all competition. Timo Werner scored the only goal of the first leg fixture at the Tottenham Hotspurs Stadium, hence claiming an away goal advantage for his team. Leipzig will have to play this match with intensity as Jose Mourinho will be ready with a master plan to take his team to the next round.

The injury-hit Spurs are going through a big rough patch at the moment. Since their 1-0 loss to Leipzig, they went on to lose 3 more games which included a knockout in penalties at the hands of Norwich City in the FA Cup.

This is a rather worrying phase for Jose as his best players are injured and the ones in the team currently are misfiring. He is, however, a smart manager who knows how to get out of tricky situations and this game could be a close call.

Warad Bhat
Warad is passionate about brands, football, films and food. He enjoys reading about latest gadgets and technologies and spends his time either watching movies or cooking something new. Warad is a spiritual person who believes that to change the world you must change yourself from within.
Previous articleAsian Oly Qualifiers Update: Indian boxers script an historic day
Next articleIND vs SA 1st ODI Dream11 Prediction | India vs South Africa | Ballebaazi