Many records were broken and new ones were created on the same day. A great day for Indian sports. Know what are the trending sports news circulating in the Indian sports arena.

Indian team and RCB skipper, Maestro Virat Kohli completed a huge milestone in T20 cricket after completing 10,000 runs on Sunday in an IPL match. He reached this record after a huge victory over Mumbai Indians in the ongoing IPL season at Dubai.

The talismanic Kohli breached the 10,000 marks after hitting a 6 in the 4th over against fellow Indian bowler Jasprit Bumrah. He even completed a 50 to help RCB win the match.

Kohli is the highest run getter in IPL history. He has played over 299 innings with an average of 41.61 runs with 5 hundred and 73 fifties.

He is also equally dominant in T20 internationals. Kohli has scored 3159 runs in 84 innings for the Indian team. His consistency is the best in the format with an average of a whopping 52.65 and 28 fifties under his belt.

Kohli’s T20 form will be crucial for the upcoming T20 world cup in Uae and Oman.

Sania Mirza win her 1st title of the season

Indian Tennis starlet Sania Mirza won her 1st title of the season in women’s doubles at the Ostrava Open on Sunday.

The ace star Mirza paired up with Shui Zhang of China to take home the title. The duo defeated K Christian and E Routliffe in the final at the Czech Republic.

The summit clash lasted for an hour and four minutes. The Indo-Chinese duo defeated the American and New Zealander pair 6-3 6-2 to win the Ostrava Open.

It was Mirza’s 2nd final of the season. She finished runner-up with Christina Mchale at WTA 250 last month in the USA. The team might have lost the series but won every Indian’s heart with that final ODI display.

India defeated the Aussies by 2 wickets. Jhulan Goswami finished off the match with a commanding boundary straight down the middle of the ground at Great Barrier Reef stadium in Mackay.

A Test match is scheduled between the sides that starts on 30 September at Carrara Oval in Queensland alongside the 3 T20s that will also take place from 7 October. 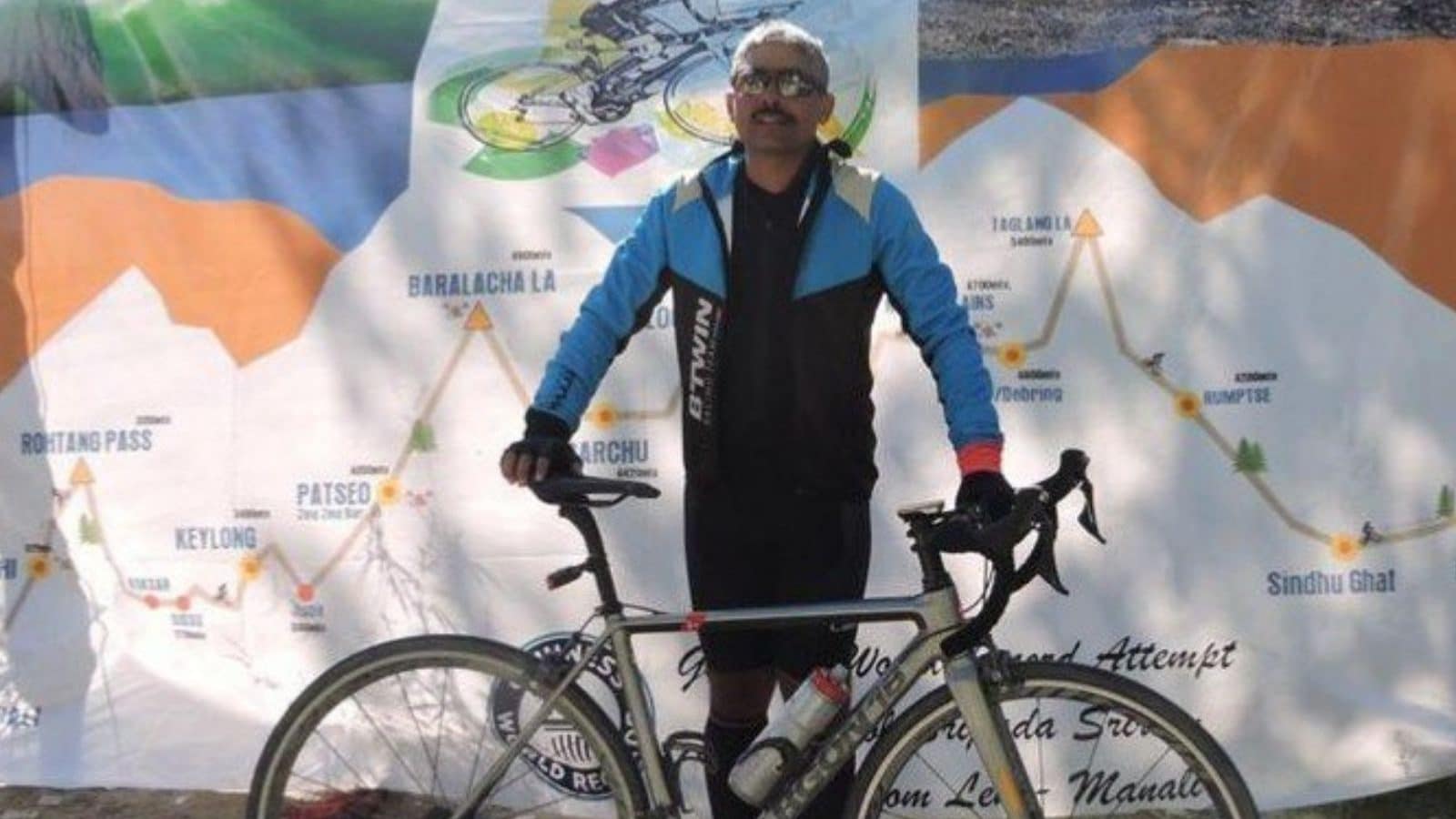 The Relentless artillery officer covered the distance of 472 km from Leh to Manali in about 34 hours and 54 minutes to set the new record.

Lt Col Sriram started at Leh at 4 am on Saturday and reached Manali on Sunday afternoon. He battled through tough weather conditions and crossed 5 major passes in hilly and stormy areas to complete the milestone.