ICC announced the official anthem for the much-awaited upcoming T20 world cup on Thursday. The anthem is named “Live the Game”. The anthem is composed by renowned Bollywood music director Amit Trivedi.

It was launched in collaboration with ICC’s global broadcast partner Star Sports. The animation features a new broadcast technology that blends both 2D and 3D effects to create the film.

A total of 16 nations are set to take part in the limited-overs extravaganza. The tournament is set to start from October 17 in UAE and Oman, organized by BCCI A after a 1-year delay due to COVID.

Indian women’s and mixed team archers advanced to the compound finals at the Archery World championship at Yankton, USA.

The 7th ranked women’s team made it to the final after stunning hosts USA on Thursday. The team comprised of Jyothi Surekha, Priya Gurjar, and Muskan Kirar were on a hot form. The intense encounter between India and the USA ended in the favour of the latter 226-225. They are up against top seeded Colombia in the final.

The mixed team of Asian games Games medalist Abhishek and India’s trump card Jyothi also made it into the final. They shocked the favorites South Korean duo of Kim Yunhee and Kim Jungho 159-156. The Indian duo will also face Colombia in the final.

This is the 6th final appearance for Indian archers who have never won a gold medal. This talented lot will look to change that record in the upcoming finals. 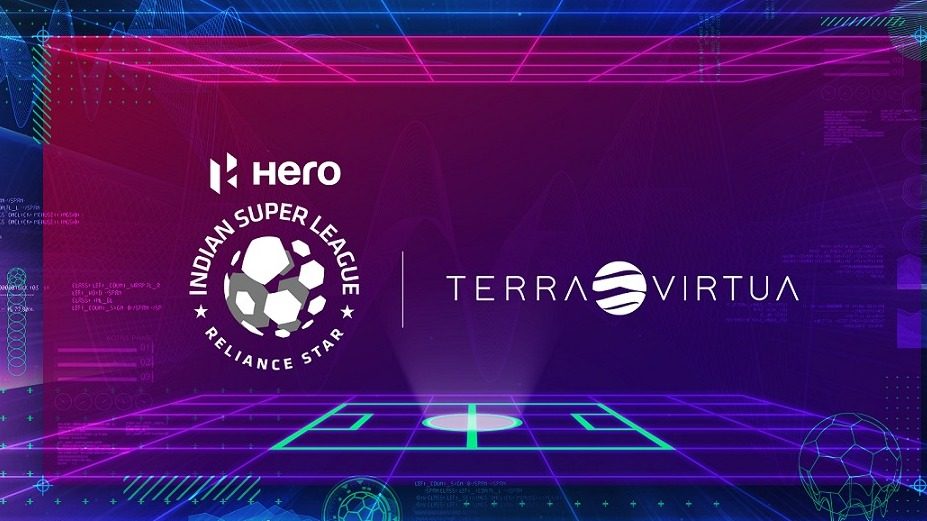 Everyone is starting to jump into NFTs or Non Fungible tokens in the world of sports. Indian Super League, India’s premier football league is set to become the 1st Indian league to have its own exclusive NFTs. The digital collectibles will pave a new way to connect with Millennials.

The league co-owned by Star India and Reliance Industries will partner with Terra Virtua, a London-based collectible platform. The collectibles are set to launch ahead of the upcoming 2021-22 season. It will feature the league and all the 11 clubs.

Globally, NFTs, a blockchain-enabled technology that provides an unique ownership of digital content such as video, photo or audio. It is changing the way fans buy sports collectibles. In August, an Indian tech platform, Rario launched the first cricket-based digital collectibles platforms.

Since ISL’s launch in 2014, many memorable highlights, player cards, moments, and more will be available to the fans to purchase and trade as interactive memorabilia. Under the licensed partnership, it will be available through Terra Virtua’s unique marketplace. 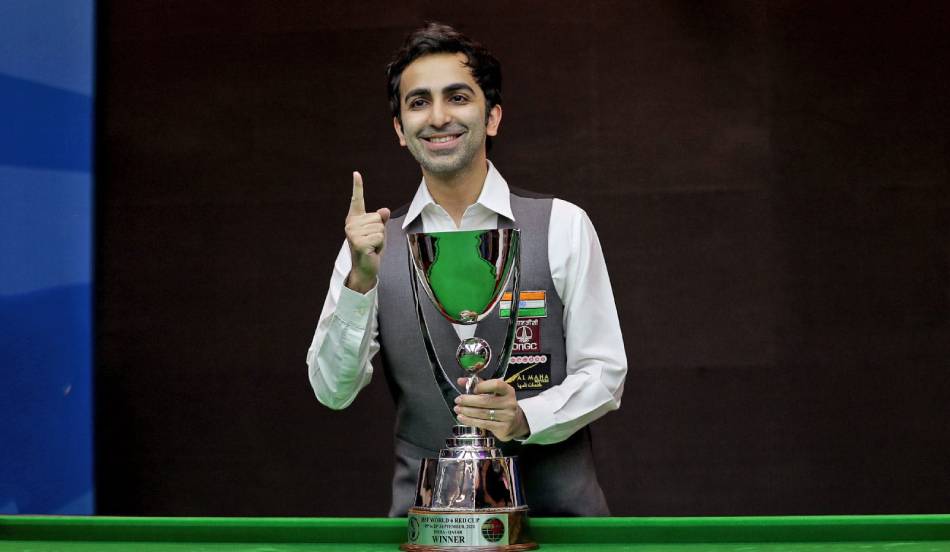 Advani started with an easy 42-13 win in the opening frame. Masih dre in the second frame. Advani came back and won the third and fourth frame in quick succession. The Pakistani cueist almost bridged the gap but to no avail and won the title 7-5. Only last week Advani was crowned the Asian title, his 11th Asian title.

“I am living a dream. Being away from the table for so long, these two back-to-back triumphs assure me that my hunger and competitive skills haven’t diminished, very fortunate to win both as I am aware there is still a lot of work to put into my game once I return. Happy to return home tomorrow with two gold medals for my country.” Advani said post winning the title.