The marquee club owners picked up the Invitation to Tender floated by the BCCI through a private equity company.

The IPL is set to expand from 8 to 10 teams in 2022, and the Glazers family are showing a keen interest in being part of the world’s marquee T20 league.

Manchester United is one of the world’s biggest and arguably most well-known football clubs in the world which features superstars like Cristiano Ronaldo, Marcus Rashford, Paul Pogba and David De Gea.

Ahmedabad, Lucknow, Pune, Guwahati, Cuttack, Dharamsala, and Indore are among the top city contenders on the minds of the investors as they prepare for bidding of the 2 new franchises.

Lakshya Sen advanced the second round of the Denmark open while Starlet Saina Nehwal exited the tournament. 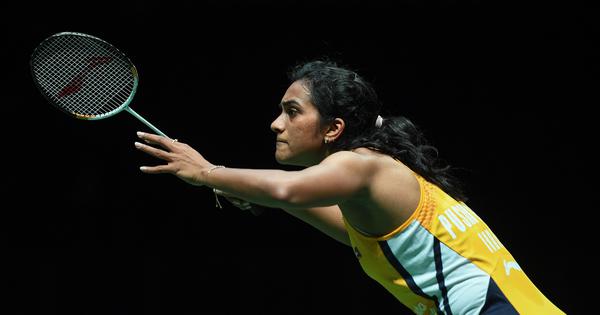 Sen had failed to make the cut for Sudirman Cup and Thomas Cup but bounced back to finish runners up in the Dutch Open last Sunday and advance to the second round on Wednesday.

2016 Olympic silver Medalist PV Sindhu cruised her way into the second round.

Sindhu was on a sabbatical since her 2020 Olympic Bronze triumph and returned with a bang.

2012 Olympic Bronze medalist Saina Nehwal bowed out of the competition in the opening round. Nehwal’s misfortune run continued, she had retired early due to an injury in the Uber Cup final.

Indian doubles pairings outings were also halted. The duo of Satwik Sairaj Reddy and Ashwini Ponappa went down to the Chinese 17-21 21-14 11-21.

In the women’s doubles, Poorvisha Ram and Meghna Jakkampudi went down against the Indonesians 21-8 21-7.

Santhosh Narayan
Currently pursuing BBA in sports management, Passionate about sports who is also into fashion and sports writing. Ardent football and motorsports fan of FC Goa, Real Madrid and Scuderia Ferrari respectively
Previous articleWho is the best finisher in IPL History? Meet the TOP 5 Best Finisher in the History of IPL
Next articleWhat makes the game of Test cricket superior? 3 Reasons – Must Know