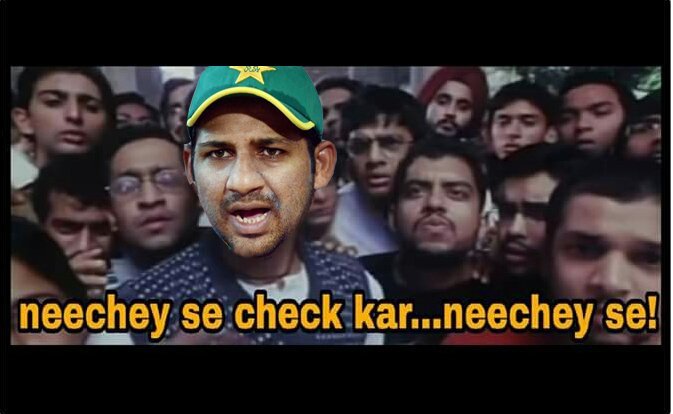 The awaited T20 world cup is around the horizon. The quadrennial tournament kicks off from 17th October. With teams like Australia and New Zealand already have announced their squads. India and England are set to announce their Squad later today. Indian Twitter started buzzing with hilarious memes. Predictions, memes, stats were all up in the air as the excitement brewed on.

Here are some of our Favorite instances from Twitter

Me waiting for selectors to announce Indian Team for #T20WorldCup be like: pic.twitter.com/q2I3sXWfae

The excitement is killing us all. And this tweet perfectly captures that. Even Mr. Bean is fed up. ANNOUNCE THE SQUAD ALREADY

With the arrival of IPL and other T20 leagues, India’s cricketing world is flooded with numerous young talents. This meme rightly describes the tough competitions amongst the players to play in T20 WC.

This meme aptly portrays Indian Twitter after 9 PM.  It’s going to be as messy as the Royal Rumble.

What will happen on twitter when #IndianCricketTeam will announce their squad for the T20 World Cup: pic.twitter.com/71JiAqEUaJ

Opinions are going to be flying high tonight. And this tweet hilariously portrays the Tamasha about to happen.

Pakistan selectors after selecting the team for #T20WorldCup: pic.twitter.com/t1oluWYV7a

Pakistan released their controversial squad recently. This popular meme taken from “Lagaan” hilariously caps it off.

Pakistan have announced their squad for this year's #T20WorldCup in UAE pic.twitter.com/hCZJIV64kE

Fans were not pleased by PCB’s squad selection. And reports suggest even captain Babar Azam was displeased. This meme shows the squad “depth” of Pakistan.

Misbah-ul-haq and Waqar Younis step down from the positions of Head coach and Bowling coach. #T20WorldCup pic.twitter.com/FTorBDi80p

After a fallout with PCB over the selected squad. Coaches Misbah Ul Haq and Waqar Younis stepped down. And this tweet is a hilarious ode to that

Asif Ali was recalled by PCB for the T20 WC. Fans were not happy with this pick and memes like this started pouring.

PCB’s squad selection did not fare out with fans as they had hoped. And tweets like this were flaring left and right questioning their “Rational” decision-making.

Fans were enraged by the Consultant selector and former cricketer Ramiz Raja over his decisions on Pakistan’s squad.