Khelo India Games 2019 has commenced with much fanfare and hosts Maharashtra already lead the pack at the top. The Khelo India Games was instituted by the Central Government at a budget of ₹1,756 crores to develop sporting talent at the grass root level.

With the kind of elevation in being witnessed in youngsters participation and progress in the various international competitions (2018 Asia Games, Gold Coast Commonwealth Games, and 2018 Youth Olympic Games to name a few), it is clear athletes are benefiting from this initiative.

Here are 7 athletes that have shined the most in the past and ongoing Khelo India School Games: 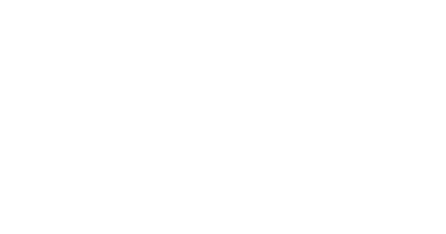 Manu Bhaker is seen as India’s genuine entrant for the 2020 Tokyo Olympics, such has been the 16-year-old shooter’s phenomenal form. She started the season by becoming the youngest Indian to win a gold at the ISSF World Cup, Mexico. She matched it up with the success of the Gold Coast Commonwealth Games, where she bagged the gold in the women’s 10m air pistol shooting event, setting a new CWG record of 240.9 on the way.

Bhaker was Indian contingent at the 2018 Buenos Aires Youth Olympic Games. She justified her selection for the post by becoming the first Indian to ever win a shooting gold at YOG, thus capping off an eventful 2018 with style. 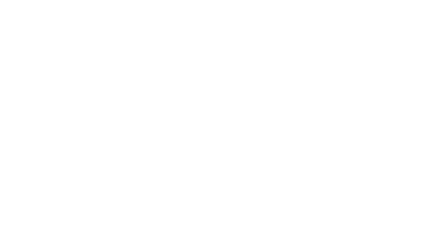 West Bengal’s Mehuli Ghosh is another sports shooter who India has high hopes for the 2020 Olympic Games. She first made a name for herself when she was the only Indian in the 2017 Junior World Shooting Championship. Ghosh, who plies her trade in the Air rifles event, then went on to become the 2017 Asian Champion in Wako City, Japan, after registering a score of 420.1. That win also helped her a place in the Youth Olympics 2018 place.

In 2018, at the Gold Coast Commonwealth Games, Australia she won a silver in Women’s 10m Air Rifle event after trumping Martina Veloso.

Mehuli then backed it up with a medal at the Youth Olympic Games in Argentina. 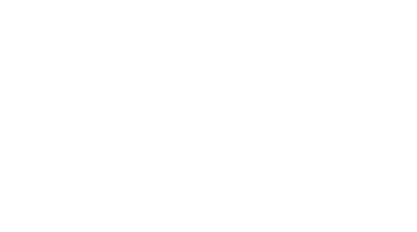 Jeremy Lalrinnunga is considered to be the real deal when it comes to weight lifting. Having started his journey by winning a silver at the 2016 World Youth Weightlifting Championship, Jeremy has come a long way. He won a silver in the youth category at the 2018 Asian Youth and Junior Championships in Uzbekistan. He then went on to win a gold at the Khelo School Games in 2018. Hopes were high from the Manipur lad going into the prestigious Youth Olympics in Buenos Aires, Argentina.

Jeremy Lalrinnunga lifts weights to win ? ?, but what 'lifts' the young champion's spirits after a tough match? Find out all that and more below, and don't forget to tune in to the #KheloIndia Youth Games LIVE on Star Sports. pic.twitter.com/V04VO3YtKY

In the competition’s trials, Jeremy lifted an astonishing 273 kg in total weight. That figure again rewrote the national history books, setting two youth and junior national records. Jeremy prevailed till the final, putting in a combined effort of 274 kg to etch a historic gold at the competition.

Balakumar Nithin propelled himself among India’s top sprinters when he clinched a golden double at the athletics competition in the 2019 Khelo India Youth Games. Nithin’s under-21 200m gold medal-winning time of 21.57 seconds would have been enough to fetch him a top-16 rank in India in 2018. With the athletics being one of the most underperforming departments in the country, Balakumar could be that one inspiring athlete in the years to come.

One particular youngster to grab everyone’s attention was the 10-year-old shooter, Abhinav Shaw. Named after India’s first and only individual Olympic gold medalist Abhinav Bindra, Shaw displayed clinical skills as to help his West Bengal teammate Mehuli Ghosh to win a gold in the mixed shooting event. That made the sixth-grade student the youngest ever gold-winner.

He shot a combined 248.9 in the final, his best score till date, to clinch the elated yellow metal. In a country where youngsters are already excelling in the sports shooting department (courtesy Saurabh Chaudhary, Mehuli Ghosh, Abhinav Shaw, and Manu Bhaker), Srinath presents another reason for optimism. 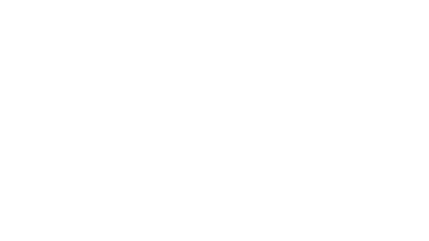 Last but certainly not the least, Saurabh Chaudhary forms our top 7 listicles of the best Khelo India players. The Jaspal Rana-trained Chaudhary was in red hot form last year, having shot his way to winning gold at the Asian Games, the 2018 Youth Olympic Games, ISSF World Junior Championships, and the Asian Airgun championships. He also remains the top favourite to clinch the Khelo India Games 2019 gold in the 10m Air Pistol event.

Monish Gadiya
Monish Gadiya is the Head of Content at KreedOn. He is a thorough tech-enthusiast and believes that innovation is the answer to all the problems prevalent in the society. Monish graduated from University of Pune with a degree in Civil Engineering before pursuing a post-graduate diploma course in intellectual property rights. A die-hard football fan, he has represented his college at various football competitions.
Previous articleGautam Gambhir Biography: The Mr. Dependable Who Led Many Victories for Indian Cricket Team
Next articleKhelo India Youth Games 2019: Arjun Cheema, Sidhu Twins Win Medals

In a major breakthrough for the Indian sports, Union Finance Minister Nirmala Sitharaman, on Friday, said that the government will set up National Sports...
Read more
Khelo India Youth Games 2019

Maharashtra’s impressive run at the Khelo India Youth Games refused to slow down as the hosts stayed way ahead than the fellow states in...
Read more
News

The hockey matches of 2019 Khelo India Games that were scheduled to be hosted in the Balewadi Sports Complex, have now been shifted to...
Read more
News

Khelo India Youth Games 2019 to have 10,000 participants across two age categories. The second edition of the Games will take place at Shree...
Read more