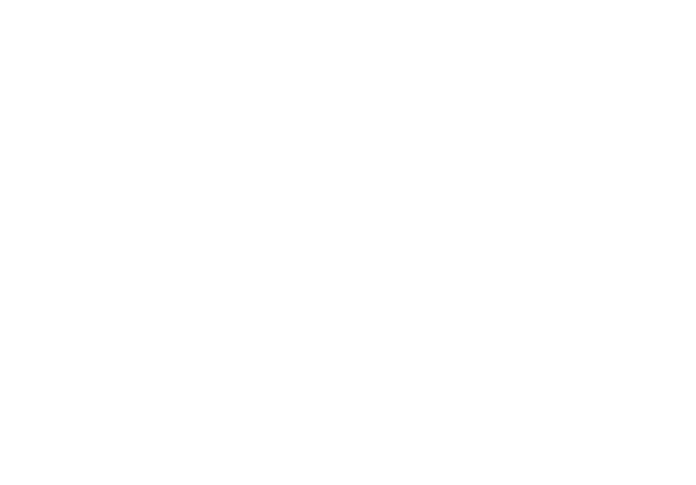 Most of us tend to run away from our problems and lose sight of our dreams. However, the real champions run towards their goal. They run without any inhibitions, they run with all their might, and they… create history!  This is exactly what 27-year old Jinson Johnson has proved. His passion, dedication, and hard work have brought him to the cusp of making history. After breaking two national records in a single year, the athlete from Kerala has set his sight on a third record. He couldn’t have found a better stage than the Asian Games 2018 to be held in Jakarta.

Born and brought up in a small village in Kerala, Jinson always had big dreams in his eyes. His journey began with the support of his parents and the guidance of his coach. There have been lots of ups and downs in his life, just like every athlete. Today, let us discover the finer details of his exciting life.

Jinson joined the Indian Army in 2009 and is currently posted in Hyderabad as a junior commissioned officer.

Ever since he was a kid, Jinson Johnson was always good at sports. He knew that he had it in him, to make history. However, the journey wouldn’t have been possible with the immense support and encouragement of his parents Shailaja and Kulachal Johnson.

Right from his first training at Chakkittapara village sports academy to his Asian Games preparation now, his parents have firmly stood with him. This constant motivation makes him aim for more.

It was during a district-level athletics championship that Jinson was first noticed by Peter Karimbanakuzhy. A coach with the Chakkittapara village sports academy, Peter took Jinson under his wings. His training played a crucial part in Jinson’s journey as an athlete. He went on to win gold medals in 800m event, at the National Junior Sports Championship 2007, held in Vijayawada and in 1500m event at the National School Meet, Kolkata.

“I saw him the first time at a district-level school meet in Vakayad and he didn’t impress me. He was like any other athlete when he came to practice under me in 2007. But I admired his hard work and dedication. This forced me to put more focus on him. He started winning more races and never looked back,” said Peter in an interview with the Times of India.

Jinson joined the Indian Army in 2009 and was fortunate to have found the right guidance under Mohammad Kunji during that period. In this 2015 interview with Indian Express, the proud coach says,

“Among those from that batch, I continue to coach only Johnson. There were others who were physically as capable as him but his determination and focus make him stand apart. He is not someone who will give excuses. In the army, he was promoted from sepoy to subedar to JCO. He is an athlete with a bright future.”

In 2017, Jinson struggled with some injuries and couldn’t improve his timing. However, 2018 has been extremely special for him as he broke not one, but two national records. He gives credit for the improvement in his game to his current coach JS Bhatia. The coaching helped him train through his injuries without affecting his speed.

Currently, he is undergoing training with fellow athletes in Bhutan.

Jinson Johnson – The Road to Asiads

He won not one, nor two, but three gold medals at the Asian Grand Prix held in Thailand.

This was his first international meet and he went on to win a silver medal.

The event brought double joy as he not only broke a national record but also qualified for the Rio Olympics in the process. He clocked in 1:45.98s, while the qualifying norm was 1:46.00s. His timing was the third fastest timing by an Indian.

India was represented at the Olympics in the 800m event for the first time in 32 years! It was indeed a proud moment for the Kerala lad. Unfortunately, with a timing of 1:47.27s he failed to qualify in the semifinals of the 800m event ending the journey on a disappointing note.

He couldn’t better his previous Asian Championship record and had to settle for a bronze at the meet.

This time Jinson broke a 23-year old record. He clocked 3:37.86s in 1500m to surpass the record set by Bhadur Prasad. Bhadur had set the record of 3:38.00s in 1995. The record-breaking feat enabled Jinson to achieve the fifth position in the race. It was a big moment, not just for the star, but the entire country.

Such was the achievement that the man whose record he broke, went on to praise the athlete.

Bhadur Prasad said in an interview, “I wasn’t surprised at all as I knew Johnson was going to break my record at the very next competition after his brilliant run at the Federation Cup in Patiala. It makes me happy that finally, someone has replaced me on the record list. I have been waiting for this day for ages now.”

Sriram, too, was proud of Johnson.

“He is giving good timings in India,” he says. “After Charles Borromeo (’82 Asian Games winner), this boy has reached the 800 meters at the Olympics. He has the potential, so I hope he will give his best and break the national record in Rio,” he said in an interview.

He came, he ran, and he conquered. After achieving a lot of success on senior level athletics, there was a slump of a couple of years in Jinson’s career due to injuries, but that did not stop him. In fact, he took it in his stride and worked harder. In an interview with the Times of India, he says, “Your mental strength is as important as the physical endurance because what you think is what you make your body do. My mindset now is to give the best in what I do.”

It is indeed inspiring to hear such powerful and wise words from a youngster. Our mental strength shapes our physical strength. These profound words give us simpletons the message of not giving up on our dreams.

The year 2018 has been all about breaking records and creating history for the 27-year old. As Jinson achieves a new milestone, he is raising the bar, and along with it the hopes of the entire nation. His performance has steadily increased with every championship. The next stage is all set. This time the stakes are higher. The focus will also be on the upcoming 2020 Tokyo Olympics. A medal at the Asian Games will provide him with the much-needed boost for the next two years. We just simply cannot wait to see which record he breaks at the Asiads!

Mamta Thatte
A passionate foodie, a versatile writer, and now a sports enthusiast, Mamta is always open to exploring new avenues. She has a vast experience in Web Content Writing, Editing, and Social Media Management. A self-confessed coffee and dark chocolate addict, she believes in following her heart and giving her 100% into everything she does.
Previous articleU-20 Indian Football Team shocks Argentina with a miracle
Next articleIndian sports stars back PV Sindhu, urge media to be motivating