Rewind the clock to 2013 and Indian ISL football fans will realize that the erstwhile top division, I-League had 13 teams in the fray with each team getting at least 24 games every month. The football calendar also featured tournaments like the Durand Cup, IFA Shield, Rovers Cup, and Federation Cup. At an average, a decent Indian footballer whose club features in all the competitions would be able to play around 40 games per year.

The Arrival of ISL Football Things took a sudden turn when ISL was introduced back in 2012 and eventually implemented in 2014 as a parallel franchise-based football league. The new franchise-based system attracted a lot of sponsors, investors, journalists, and even fans into the mainstream game but complicated the Indian football calendar till date.

The arrival of ATK Mohun Bagan and SC East Bengal were great in terms of brand outreach and sports marketing for the clubs and the league but the movement of clubs into ISL football has drained the I-League of its only big game which was used to get the eye-balls on the competition. This in turn has led to the lack of focus on the I-League from the All India Football Federation (AIFF).

While a private entity named Football Sports Development Limited (FSDL) could organise a full-strength league inside a bio-bubble in 2020, the AIFF backed down from its responsibility and went for a double round competition to shorten the season. Needless to add that competitions like Rovers Cup and Federation have already stopped happening while Durand Cup and IFA Shield are mere pre-season and youth tournaments. 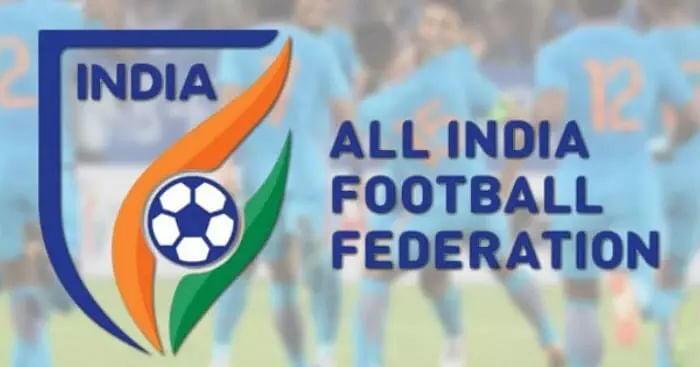 It is also to note that AIFF introduced Super Cup under the aegis of ISL only to replace decades-old tournament, Federation Cup, which basically was the same tournament with the exact same format. Ironically, AIFF and FSDL have also stopped organising the Super Cup.

Adding to that, it is interesting to note how AIFF eliminated an entire division in I-League 2nd Division by introducing a much shorter I-League 2012 qualifying format. Earlier, teams across India would play in groups before playing the final round in order to make their way to the I-League. However, the same has been turned into a short tournament where it all boils down to just a few games to decide the new teams in the I-League. There are some of the best fantasy football offers to play & win bonus amounts, which is all set to resume after the current qualifiers. I-League has been highly competitive in the past few seasons and you can find the best prediction offers here for the most accurate odds.

Indian footballers currently manage to play a little over 30 games per season, concentrated in the space of 4 months, thus leaving inactivity between the players and the clubs in major parts of the season. The lack of games has been impacting the country’s club competition awareness in tournaments like the AFC Cup and Asian Champions League alongside Indian national team games.

The stakeholders involved in Indian football have to start keeping the sport on priority and not just the money associated with the sport. For India to get better as a football nation, it has to have a longer league, revive older tournaments and prioritise merit ahead of plain cash.

List of Top 10 Best Football Boots In An Affordable Range...