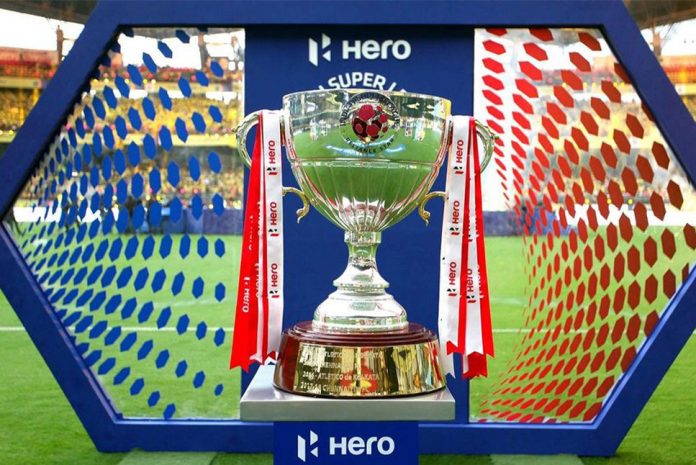 The Indian Super League or the ISL 2021 was the first major sporting event to resume in India amidst the coronavirus pandemic. Eleven teams took to the pitch at three venues in Goa. They will play 115 matches in the space of four months. The season is around the corner yet again after a gap as Indian football takes centre stage yet again. Although the teams will yet again play behind closed doors in Goa. The new season promises a lot more than the previous one.

The new rule allows for a maximum of four foreigners of any nationality in the line-up. (at any given time on the pitch). The new rule will set the stage for the promotion of Indians to take up roles in scoring goals and help out the foreigner counterparts in central defence.  The positions which were mostly occupied by the overseas signings in the league.

The league will also witness a rejuvenated SC East Bengal side. The Red and Golds had little time to make do when it came to team building in the previous season and performed way below the expectations of the fans. The Kolkata giants have an entirely new setup of Indians and foreigners under the tutelage of Manolo Diaz and are expected to be a different side altogether. They have also dropped the policy of looking only in the England market for overseas signings and have brought in a diverse range of foreigners.

Fans can bet on the chances of Red and Golds to be around the groove for a possible top-four finish in the upcoming season at top sports betting sites. Contrary to previous ISL seasons, Indian clubs have taken a larger part in non-ISL football tournaments in the pre-season which is significant of the changing nature of the league. While FC Goa and Kerala Blasters are plying their trade in the Durand Cup with a full-strength side, ATK Mohun Bagan is chasing history in the AFC Cup.

Bengaluru FC has been in regular football even before the ISL kicks-off. Mostly due to their commitments in the AFC Cup with the Mariners. The involvement of clubs in non-ISL tournaments can set the precedent for other teams to look at a larger role in Indian football.

10 Best defenders in ISL of all time [updated]

What is the difference between Football and Soccer? | KreedOn

Top 10 Famous Football Players in India of All Times – KreedOn

10 Best defenders in ISL of all time [updated]

The Rise and Mighty Fall of Indian Football – Asian Games...