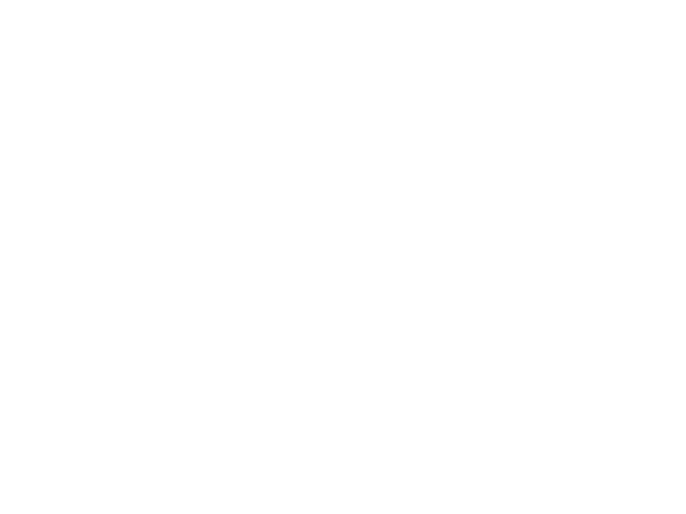 Praveen Chitravel won a bronze in the men’s triple jump event at the Youth Olympics 2018. It’s the second medal for India in athletics in the Buenos Aires event.

A completely new format for tracks and field event in which there will not be any finals (except the 4km cross country). In the Youth Olympics, each event is held two times and the result is calculated on the basis of both the rounds for the final rankings. Cuban athlete Alejandro Diaz clenched a gold with a total score of 34.18 m. Whereas the silver went to Nigeria’s Emmeanuel Oritsemeyiwa with scoring 16.34 m in the first round and 15.51 m in the second round, getting a total of 31.85 m and hence surpassed Praveen’s total by a small margin.

"See you next at the Olympics!"

Happy had a different feeling to it today, as an exuberant Praveen Chithravel spoke about his Bronze ? win at #BuenosAires2018! His maiden international Medal will ignite a hundred more dreams, to be at the @Olympics! #IAmTeamIndia ??
? @tiyubao pic.twitter.com/I8Yv71kkCY

Suraj panwar created history by bringing home the first athletics medal for India in men’s 5000 m race walk event which was held on Monday. Suraj earned a silver in that event.

India is standing strong with a medal tally of 12 medals with 3 gold, 8 silver, and 1 bronze.

Amrita pandey
Amrita is a content writer/editor and social media manager at KreedOn. Amrita looks after the content creation and marketing of the website. Her love for sports made her join this organization where her intention is to help every athlete get the recognition they deserve through her profession. Amrita started writing when only sketching cartoons at the back of her notebook seemed a little too vague for a school pass out.
Previous articleBengal Warriors Trump Telugu Titans 30-25 As Rahul Chaudhari Fails to Deliver
Next articleTop 10 Kabaddi Players In India And Abroad

Mehuli Ghosh: The next Big thing in Indian Shooting