Sujai Lama of Services will lead a 26-member Indian Rugby team at the Asian Rugby Championship Division 2 Rugby 15s to be held in Pattaya, Thailand from May 20 to 26. This is a major event for the Indian rugby team as it will give them some much needed international exposure and practice.

Pradeep Jadhav is the lone player from Maharashtra in the team, which has nine players each from Services and Haryana, three each from West Bengal and Delhi and one from Karnataka, a media release said.

Tooru Jinguuji of (Japan) has been appointed coach of the Indian Rugby team.

India, Chinese Taipei and hosts Thailand will face off in a triangular series and battle for top honors at this championship.

India will launch their campaign with a match against Thailand on May 20 followed by the second match against Chinese Taipei on May 23.

The Indian team is supported by Societe Generale, the financial partner of Rugby India and is participating under the aegis of the Indian Rugby Football Union (IRFU), the governing body for the sport of Rugby in India.

Members of the Indian Rugby Team 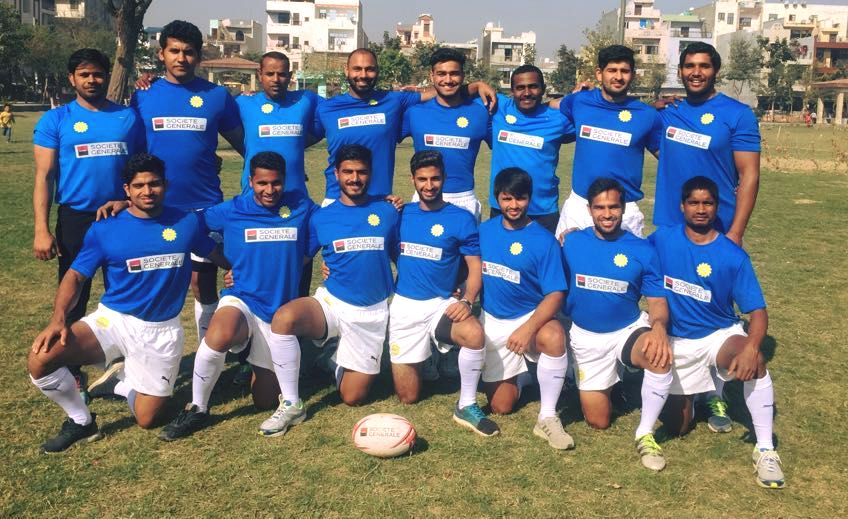 KreedOn Network
We are a team of sports writers who research about sports in India day in day out. Please reach out to us in case of any specific requirement of digital services on [email protected] .
Previous article
We need to be Giant Killers to win Medals at Asiad: Sikki Reddy
Next article
It’s Time for Pro Volleyball League in India