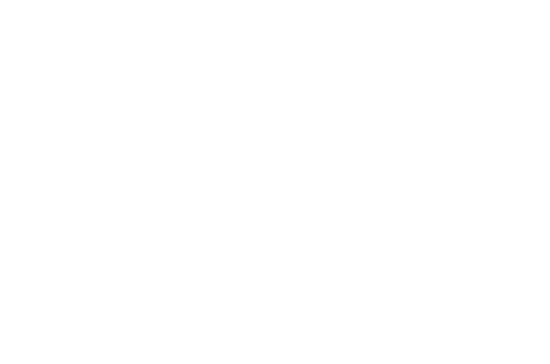 Odisha’s Kalinga Stadium will have a rare honor of welcoming the legends of Indian hockey coming October 10 for an exhibition match. The reason – To mark the inauguration of a newly-refurbished Kalinga Stadium. The match will commence at 7 pm.

The battle is set to be held between sides captained by two of Indian hockey ‘s most prolific former captains, Dhanraj Pillay and Dilip Tirkey. Along with past players, certain current national team players will lock horns as well.

The event will be a good test for the Sports Association of Odisha operated stadium which hosts Men’s Hockey World Cup from 28. Odisha Chief Minister, Naveen Patnaik, will inaugurate the refurbished hockey arena.

Dhanraj Pillay, a former Indian hockey striker, and the captain said that Odisha Government was breathing a new life into hockey. He also thanked the government for organizing such initiatives.

Both have been India hockey captains, both played for the Indian Airlines and both pursued political careers after their retirement. But the similarity between Dhanraj Pillay and Dilip Tirkey ends there.

Dhanraj Pillay, born on 16 July 1968, was one of the best strikers of his generation. On the other hand, Tirkey, born a decade later, was the best fullback of his.

While Pillay was born in the metro city of Pune, Tirkey was born in a tribal area in the Sundargarh District in Orissa. Both were from lower middle class family backgrounds.

After breaking into the hockey scene early in his career, Pillay went on to feature in 339 international matches for India, scoring 170 goals. In fact, he is the only player to feature in four Olympics, World Cups and Champions trophy each.

In contrast, Tirkey suffered from a series of leg injuries, especially late in his career. As a result, he spent long stretches of time on sidelines, unlike Pillay. Nevertheless, he is the only tribal (adivasi) to represent India at three Olympics.

Most probably, the highlight of Pillay and Tirkey the 4-2 victory against bitter rivals Pakistan to clinch the 2003 Asia Cup gold. The win was a perfect revenge for the 4-2 loss that the Indians suffered against Pakistan in the group stage.

They will play on the same turf for the first time in 14 years, albeit against each other. Thus, the match between Dhanraj Pillay and Dilip Tirkey will be iconic in the truest sense.

Other features of the stadium include an 8-lane synthetic athletics track, a sports hostel, and a gymnasium.

The venue will see repaired practice and the main turf. Also, new spectator galleries have been built at the north and south end. This has led to an increase in the capacity from the earlier capacity of 8,500 to 15,000.

The main purpose of the heavy investment in the facilities, according to the officials, is to augment the tourism industry in the state. It also aimed at the projecting Odisha among the best sporting states in the country.

Reflecting this Vishal Dev, Commissioner and Secretary of Department of Sports and Youth Services, Odisha government said that the refurbished Kalinga Stadium will offer the best of facilities to both players and fans.

Monish Gadiya
Monish Gadiya is the Head of Content at KreedOn. He is a thorough tech-enthusiast and believes that innovation is the answer to all the problems prevalent in the society. Monish graduated from University of Pune with a degree in Civil Engineering before pursuing a post-graduate diploma course in intellectual property rights. A die-hard football fan, he has represented his college at various football competitions.
Previous articleVijender Singh: The Unbeaten Pro Boxer From India: Athlete Story
Next articleBengaluru FC & Chennaiyin FC: Football Rivalries You Should Know About

It was one of the most common questions in the GK test during school times – Which is the National Sport of India? We...
Read more
Hockey

India stepped closer towards securing a place in the final of the 2019 Sultan Azlan Shah Cup with a 7-3 win over Canada on...
Read more
Hockey

There might be a perplexity regardless of whether field hockey is the national game of India or not. But there is no uncertainty about...
Read more
Top Picks

Where Exactly Does Indian Sports Feature in World Rankings?

India has an extraordinary tradition of games and is greatly impacted by the British presence in the country between the eighteenth and nineteenth century....
Read more