5 Unknown Sunil Chhetri Facts : You will Surprised to Know!

Sunil Chhetri is the most admired footballer of India and is the current captain of the Indian National Football team. He plays as a striker with Indian National Team and Bengaluru FC in Indian Super League (ISL). He started his career in 2007 and has been making the nation proud. KreedOn brings 5 unknown Sunil Chhetri facts:

His father Kharga Chhetri was an officer in Electronics and Mechanical Engineers Corps and played for the Indian Army’s soccer team. While his mother Sushila Chettri and her twin sisters played for the Nepal women’s national soccer team. He was born in Secunderabad, but he calls New Delhi to be his hometown.

READ |What It Takes To Be Fit Like Sunil Chhetri 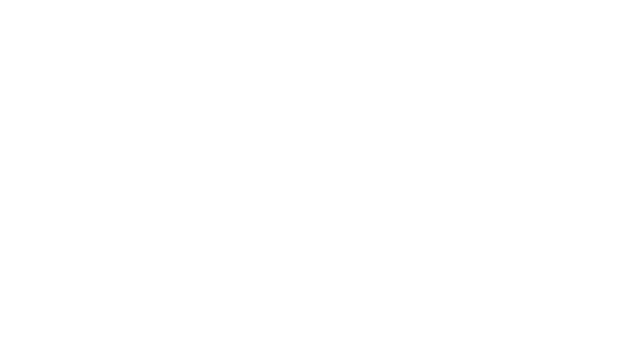 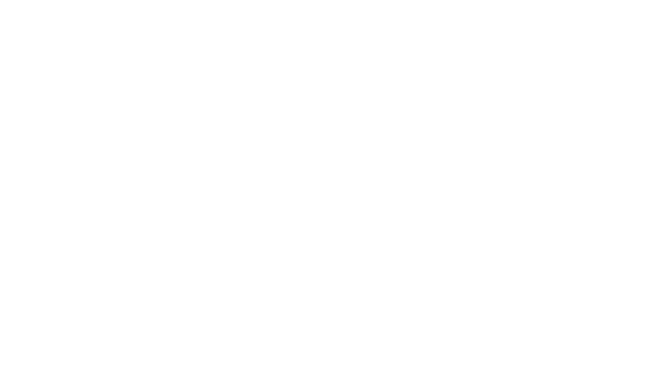 Sunil Chettri holds the record for the most number of goals at an international level playing for India. Also, he is the 2nd highest goal scorer in the world after Cristiano Ronaldo. Sunil has 74 goals in 117 matches. He surpasses Leonel Messi.

His first big move came in 2002, when he joined Mohun Bagan, he spent three seasons there. It was a great learning experience for him, as he was playing in front of big crowds and in high-pressure matches as a teenager.
He then joined the Punjab-based club in 2005 and spent three years there.

Saad Kazi
Saad Kaazi is very persistent when it comes to providing quality content to his viewers. He has spent time working and polishing his skills on how to deliver value the way his audience would like. His interest in sports was right from the beginning of his school days. Writing and gathering information about sports is just a bonus for him as his job.
Previous articleHockey Champions Trophy – Preview of the Indian Men’s team
Next articleRemembering Dingko Singh: The Supernova of Indian Boxing – KreedOn

“It was a clear offside!” Twitter reacts as Blue Tigers fail to roar in Oman

Football at HotFut Sports: Ensuring a Sporting Experience in India like...

Sandesh Jhingan has his say on coach Stimach’s new approach