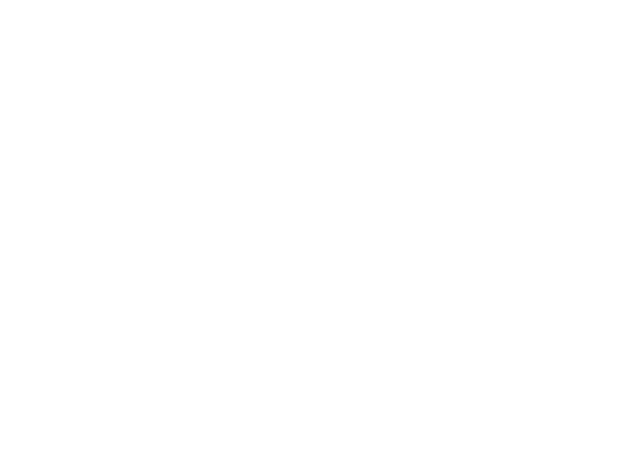 The Asiad gold medalists had no time to make a comeback after the in-form Indian hockey players made sure to not miss any opportunity of scoring goals at the Sultan Qaboos Sports Complex in Muscat.

India started early with a goal as Lalit Kumar with the help of center forward Akashdeep scored India’s first goal in the 4th minute itself. The second goal came in through Gujrant when India got a penalty corner.

Indian defender Harmanpreet made no mistakes, scoring a goal as India received their 2nd penalty corner. Within a few minutes, Harmanpreet scored another goal and led India to 4-0 right before the halftime.

The third quarter started with a series of goals scored by the Indians. First Akashdeep, then the third hockey Olympian, Kothajit shot an impressive goal from a considerable distance.

Finally, India ended the 3rd quarter a goal! The scoreline was 7-0 after the third quarter finished.

Mandeep scored the 8th goal for India. Japan couldn’t even open their score count as in the 56th minute, Mandeep scored another goal.

The final score 9-0 was all we hockey fans wanted. Akashdeep was awarded the man of the match for scoring his 2 goals. India led by Manpreet Singh proved themselves and made a sort of rebound after losing the gold medal at the Asian Games 2018.

Indian hockey team defeated Pakistan with 3-1 on Saturday at the Asian Champions Trophy held in Muscat. Pakistan who is currently ranked world no 13  started off strong with a goal in the first quarter, creating an obvious pressure over Indians.

However, this proved to be a wake-up call for the world no. 5 team and Manpreet Singh leveled the scored in the 24th minute. Later on, Mandeep Singh and Dilpreet Singh score a goal each and took India to 3-1 on the scoreboard. Resulting in the victory for the Indian Hockey team.

This is India’s 3rd consecutive win after defeating Oman and Pakistan in previous matches of the tournament.

Amrita pandey
Amrita is a content writer/editor and social media manager at KreedOn. Amrita looks after the content creation and marketing of the website. Her love for sports made her join this organization where her intention is to help every athlete get the recognition they deserve through her profession. Amrita started writing when only sketching cartoons at the back of her notebook seemed a little too vague for a school pass out.
Previous articleSaina Nehwal Fails to Overcome Tai Tzu’s Challenge in the Denmark Open Finals
Next articleIndia vs West Indies ODI: India Crush West Indies by 8 Wickets; Sharma-Kohli Hit Tons

The Indian women's hockey team will kick start their campaign at the 2020 Tokyo Olympics against the Netherlands while the men's team were handed...
Read more
News

The speculation over whether India would host international sporting events or not was officially ended after the International Olympic Committee (IOC) announced on Thursday...
Read more
Hockey

India once again demonstrated its dominance in the hockey world after the Women’s team defeated Fiji by a massive margin of 11-0 in the...
Read more
Hockey

Indian Women’s Hockey team continued to dominate the FIH Series Finals with yet another win. In their second group stage game against Poland, Indian...
Read more

More Troubles Seeping in for Archery in India

Must Watch: Roar of the Lion – MS Dhoni Unveils Rise,...