Tokyo Paralympics 2020: India competed across 5 sports on Day 9. Para-Badminton made its debut in the Tokyo Games. Indian stars shone in it.

While hard-fought encounters took place in taekwondo, Athletics, shooting, and Para Canoeing on Day 9 at the National Stadium Tokyo.

In the men’s SL4 group stage play Indian para shuttlers Tarun and Yathiraj competed. Both of them won their opening matches comprehensively. Tarun won in straight games against Siripong Temarrom of Thailand in Group B. Yathiraj defeated Jan Pott of Germany in Group A.

Prachi Yadav stormed into the semifinals of the sprint event. She clocked a time of 1:11:098 in the women’s Va’a single 200m VL2 heats. The semi-finals are scheduled for Friday at the sea forest waterway, Tokyo. 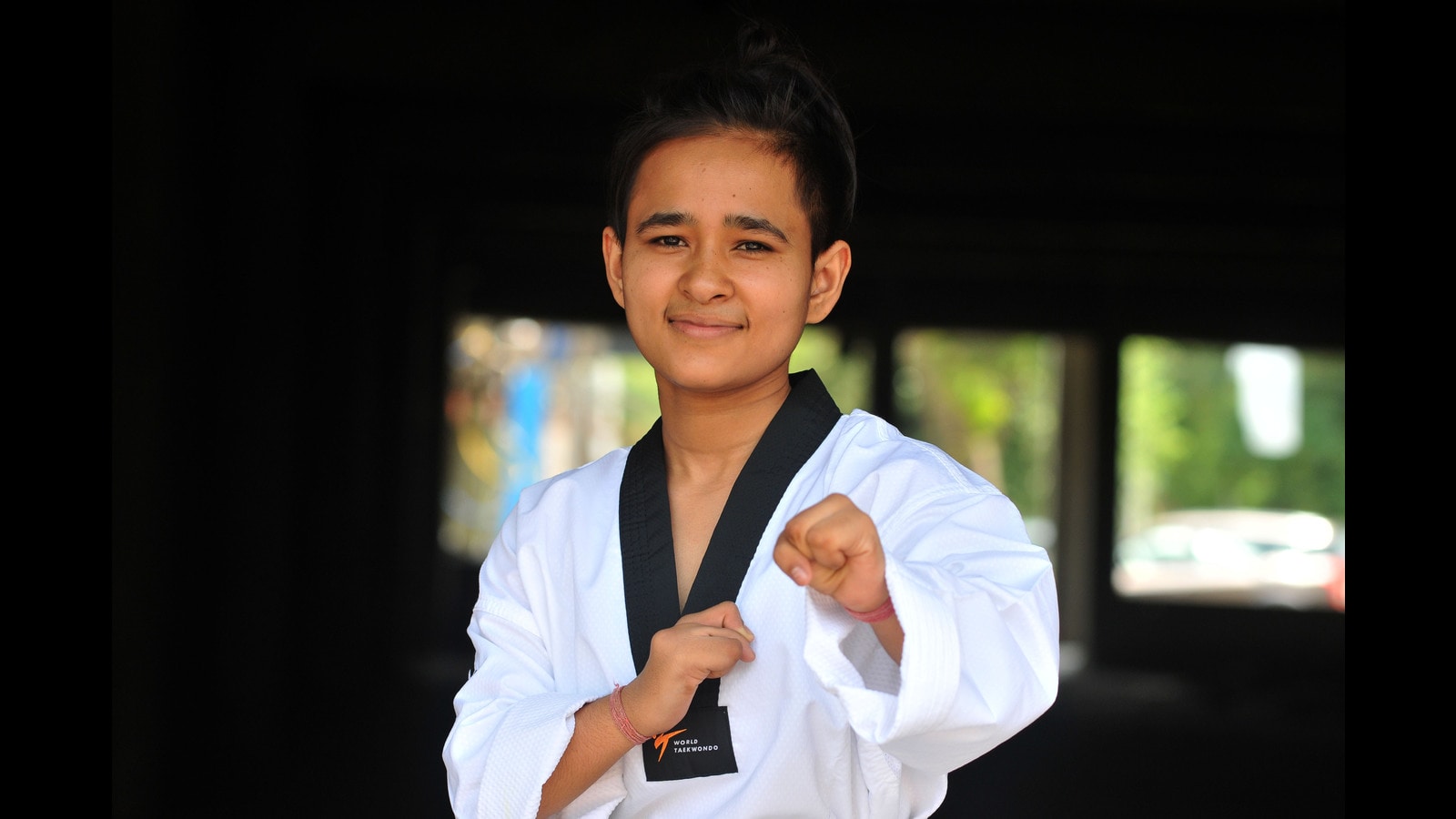 In the quarterfinals, Aruna lost to fourth-seeded L. Carranza of Peru 21-84. In the mixed 25m Pistol SH1 qualification, Rahul and Akash Jakhar competed. Rahul qualified for the finals with an overall score of 576. In the finals, Rahul finished fifth with 12 points. Xing Huang of China took home the gold. 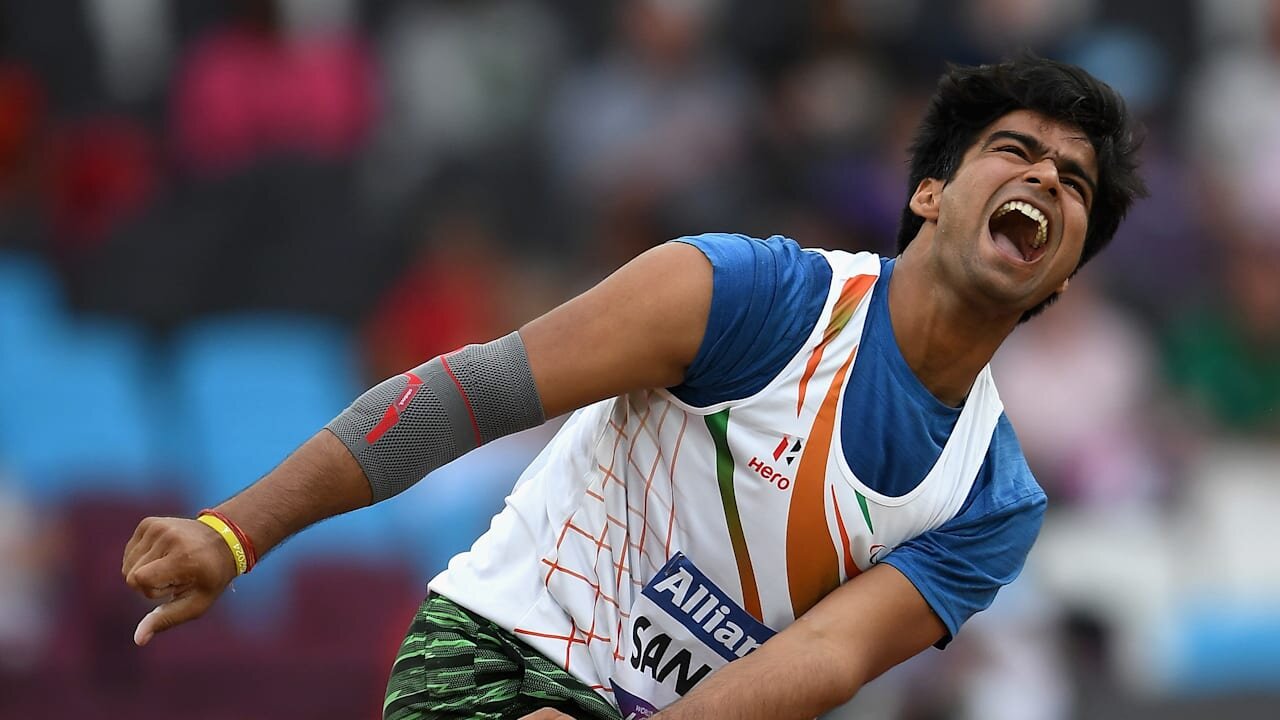 Arvind Malik finished 7th in the men’s Shot Put F35 final. He finished with 12.41 as his best effort. His personal best however is 14.02. Khusniddin Norbekov of Uzbekistan took home the gold. He claimed the victory in his final throw of 16.13.