Boxer Lovlina Borgohain secured a Bronze medal for India on her debut in the Olympics on Wednesday.

In the semifinals, Borgohain was outmaneuvered by world no 1 Busenaz Surmeneli of Turkey 5-0 in the women’s welterweight after 3 rounds. With that result, Lovlina settled for a hard-fought Bronze Medal at her debut Olympics.

Lovlina is only the third boxer after Mary Kom and Vijender Singh to clinch a boxing medal for India in the Olympics.

Lovlina’s road to the Bronze medal

A historic day for Indian track and field as well. Neeraj Chopra stormed to the final of Men’s Javelin throw. He topped the qualifying round in Group A. Chopra secured qualification straight away with his first throw itself. He recorded 86.65m. He topped the overall standings as well, closely followed by A. Nadeem of Pakistan and J. Vetter of Germany.

Evidently, Chopra became the 1st Indian to qualify for the Javelin throw final. In Group B qualifying, Shivpal Singh finished 12th and failed to make it to the final.

The Javelin throw final is scheduled for August 7th at 4:30 PM IST. 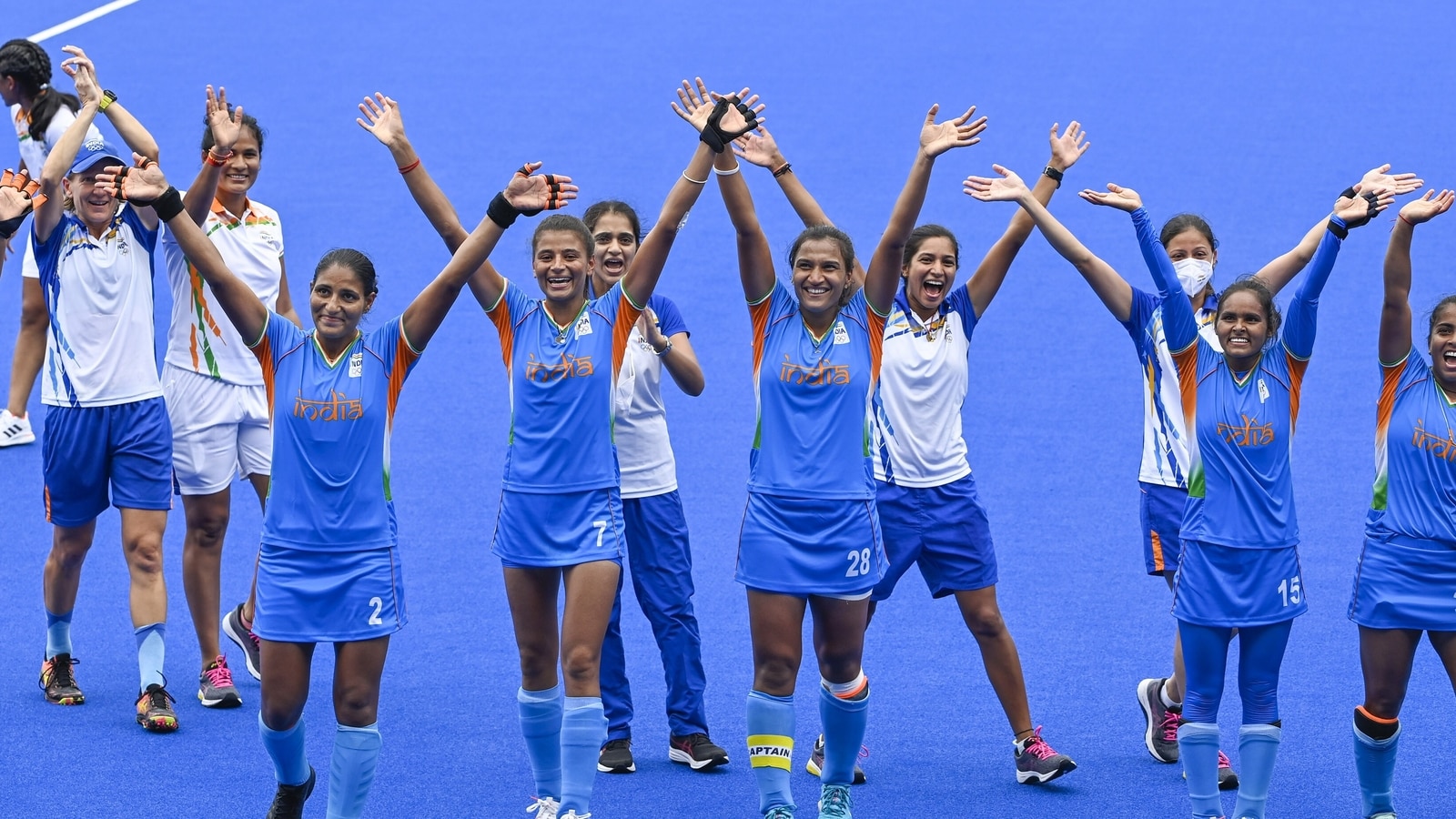 The women’s Hockey team put up a great fight against Argentina in the semifinals. They lost 2-1 after an intense and closely contested encounter. Gurjit Kaur scored India’s lone goal from a penalty corner after only 2 mins of play. The women’s team had qualified for the semifinals for the very 1st time.

Not all medal hopes are lost. They will face Britain in the Bronze medal match on August 6th. Evidently, India lost to Britain in the Pool match and the women in blue will be looking out to avenge that defeat.