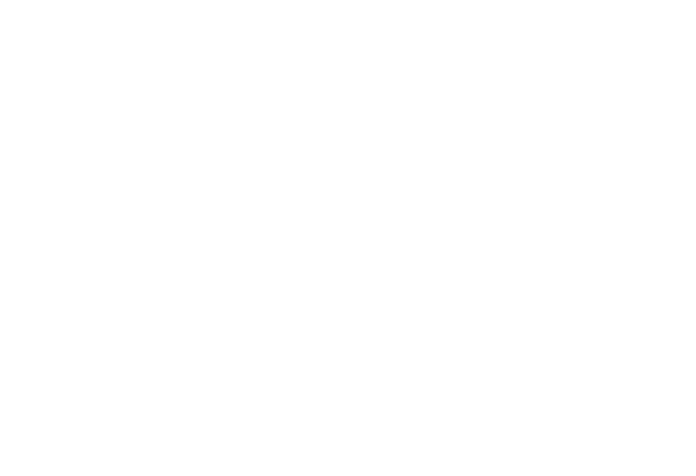 The Indian women’s team have beaten the England side in the 2nd of the 3 match ODI series at the Wankhede stadium on Monday (25 February 2019), after having won the first match too. As a result, India took a 2-0 unassailable lead in the series.

Bowlers Jhulan Goswami and Shikha Pandey starred for India, picking up four wickets each and restricting the English women to a mere 161.

The Indian batswoman Smriti Mandhana and Mithali Raj chased down the total easily with 7 wickets remaining.

They have taken an unassailable lead of 2-0 in the three match ODI series #INDWvENGW pic.twitter.com/tiJHj3c2ci

England batted first and had a disastrous start. The English team lost three wickets inside 6 overs in the opening spell of Goswami and Pandey. Amy Ellen Jones (3), Sarah Taylor (1), Heather Knight (2) fell soon and England was reduced to 14-3.

It was the partnership of Tammy Beaumont and Natalie Sciver, first, and Beaumont and Lauren Winfield later that gave the visitors a respectable total. Beaumont made 20 (42), Winfield made 28 (49) and Sciver was the highest run scorer for England and was the last wicket to fall.

She made a brilliant 85 off 109 balls which included 12 fours and a six. England were bundled out for 161 in 43.3 overs. For India, Goswami and Pandey picked up four wickets each while spinner Poonam Raut claimed a couple of wickets.

#TeamIndia opener @mandhana_smriti celebrates as she brings up her 15th ODI half-century ??

The duo didn’t let a wicket fall, until and unless India inch closer to the victory. The duo added 66 together. Mandhana made 63 (74) which included 7 fours and a six. Raj remained not out on 47 off 63 balls including 8 fours. For England, Anya Shrubsole picked up 2 wickets while Georgia Elwiss claimed a wicket.

India chased down the total inside 42 overs with 7 wickets in hand. Jhulan Goswami was awarded the Player of the Match for her brilliant spell of 4-30.

For more sports updates, stay tuned to KreedOn, the voice of Indian sports.

Gaurav Kadam
Gaurav Kadam is a young sportswriter and journalist who is a huge cricket enthusiast. He is a bibliophile and a movie and American TV series buff, who is completely addicted to Netflix. Gaurav is liberal in thoughts and agnostic in deeds.
Previous articleThe Ultimate Digital Sports Marketing Guide is Right Here!
Next articleLalremsiami, Harmanpreet Singh Wins Top Asian Hockey Honours

Indian women cricket team won their first of the three ODI matches against South Africa. The hosts defeated the Proteas by 8 wickets at...
Read more
Cricket

“The Next Tendulkar!”: Who’s the 15-year-old that replaced Mithali Raj?

When veteran cricketer Mithali Raj announced her retirement from T20 cricket, not many were surprised. Afterall the batswoman is 36-year-old, and it has to...
Read more
Cricket

Mithali Raj – ‘The Tendulkar of Indian women's cricket’, is one of the greatest batswomen to have ever graced the cricket field. The captain...
Read more
News

England, after all, kept their hopes of progressing to the World Cup 2019 knockout stages alive by ending India’s 5-game winning streak with a...
Read more

Mithali Raj Guides India A to a Series Win over Australia...

Indian Athletes: Check Who Made it to the Forbes 30 Under...