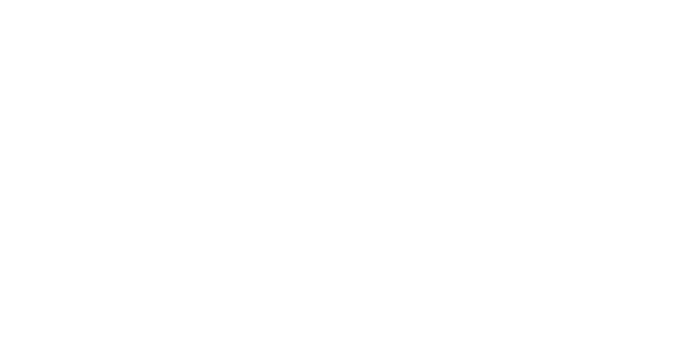 Toronto witnessed a very special event after it served as the venue for the World Dwarf Games. The Games saw contingents from around the globe take part in this lesser-known event. However, the results were absolutely incredible.

The event manifested to be a humongous success even though was just in its seventh edition. More importantly, it was successful in garnering massive participation throughout its gamut of events.

Nevertheless, it was India, who celebrated the highest, with the last day of the Games coinciding with the country’s independence day.

In fact, it was the Indian contingent who were the guests of honour at India’s Consulate in Toronto in the celebration.

The delightful event came in at a very sweet time when niche sports are finally getting their deserved due in the nation at last. The strong Indian contingent had 21 participants, who clinched historic 37 medals at the games. As a result of their phenomenal run, the country finished in the top 5 for the first time ever in its history of the competition. What’s special about the record is that a majority of the athletes not only participated in multiple events and but also excelled in all them.

Joby Mathew deserves a special mention here. Though the  41-year athlete plies his trade as an international arm wrestler, he quietly brought multiple laurels to his country in multiple fields, showcasing his might and diversity.

But probably, the one thing that stands out in his career, though, is his gold medal at the 29th World Arm Wrestling Championship.

At the Dwarf Games, Mathew managed to pocket two gold medals, three silver, and a bronze medal. However, this is not the star athlete’s first triumph on the international stage. He has also won five gold medals in World Dwarf Games 2013 in Michigan earlier.

“I had a wonderful experience. I participated in badminton doubles, badminton singles, shot put, javelin, discus throw, and power-lifting,” Joby said to the Hindustan Times.

Nonetheless, the field, the track, and the court are not the only dimensions where these star athletes are made to work with. CV Rajanna, a player at the Dwarf Games, reportedly had to put all the paperwork in place with the team receiving absolutely no support from the central government or any other independent sponsors for that matter.

It was also disclosed that most of the members of the Indian contingent had to take loans to afford the visa to Canada. This shows the plight of these talented athletes. Nonetheless, it should be duly noted that Rajanna went on to win three gold medals, despite the lack of support back home.

Earlier this year, the Deaflympics contingent of India had also returned back to the country only to face a blatant snub by the federations.

Another star performance for the Indian contingent was achieved by Devappa More, who was bestowed with the title of ‘the fastest man’ at the competition. The athlete had won the gold medal in the 100m sprint.

Monish Gadiya
Monish Gadiya is the Head of Content at KreedOn. He is a thorough tech-enthusiast and believes that innovation is the answer to all the problems prevalent in the society. Monish graduated from University of Pune with a degree in Civil Engineering before pursuing a post-graduate diploma course in intellectual property rights. A die-hard football fan, he has represented his college at various football competitions.
Previous articleRecord Breaking Mary Kom Wins Historic 6th Gold, Chahal Settles for Silver
Next articleTop 10 Famous Indian Badminton Players: The Reflection of Golden Generation