Ever wondered “How to Play Squash?”; Your Beginner’s Guide is here…

There’s no denying to the fact that racket games require a lot of physical fitness along with individual mental strength to perform. All racquet games are either played as singles or doubles and the later also requires excellent chemistry and understanding with the partner. Squash is one of the most underrated in a cricket frenzy country like India. The workaholic culture in India does not allow the majority of the working population of the country to take out time for their fitness and health.

Being declared as the world’s healthiest sport by Forbes, squash is an ideal leisure activity for the country. Players can burn considerable  calories playing the 40-minute indoor game within closed walls, working on all the physical aspects, including strength, flexibility, and endurance while risking least to the injuries. With more than 30000 indoor courts now opened throughout the country, squash is must try for everyone in the country. Here’s a beginner’s guide on how to play squash, including a step by step process to make your mark in the sport.

Step 1: Gear up and get access to a court

You need a racket and a ball to begin playing the sport. If you want to try it first before starting out regularly, you can take up a tennis racket or racketball racket. Also, you might find some squash clubs renting out the rackets for timely usage. But for playing the sport regularly, it is suggested to get your own racket and develop your grip with the same. The next thing that you need is squash balls. There are 5 different types of squash balls, with the colour implicating the speed of the ball.

As a beginner, you can get started with the blue one to get the bounce quickly. Try out the sport before joining a squash club as a member. You will also need a non-marking pair of shoes for the same. You can buy one for all indoor sports or borrow/rent it from somewhere.

Step 2: Learn the basic rules and skills of the game before entering the court

Squash is played between 2 counterparts as both singles and doubles game. It is played in a closed room with boundaries defined on the walls. The repetitive task for each player is to alternately strike a rubber ball with a racket to score points. The side scoring more points eventually win the game. In general, there are 4 ways to score a point:

For a legal serve, the ball must hit the front wall directly between the service line and the outline. Also, the first bounce in return must land within the back quarter of the court opposite to the Server’s box. The receiver also has an option of picking it before the bounce. After a legal serve, the players return the ball alternately until they fail in the same, or the ball ceases to be in play, as per the rules.

Apart from scoring a point, LET is a part of the game. Let is an undecided stroke in which the corresponding rally or service does not count and the point is replayed. To know when and where a LET is allowed and detailed rules of squash click here.

Grip: It is really important to learn the right grip from the beginning which is otherwise though to correct after developing bad practises. Handle the grip so that there is a “v” between your thumb and pointer finger, while the rest of the fingers are close to the pointer finger. Hold the racket firm but not too hard that it puts a strain on your wrists.

Stance: Shoulders should face the side walls at the point of impact on both the forehand and backhand side. Do not over-rotate otherwise you will end up facing the front wall and happen to drag the ball into the middle of the court.

Swing Mechanism: The game is all about fluency and precision in swinging the racket to hit the ball in various parts of the court. Forehand and backhand are the same old 2 types of swing techniques used in squash like other racket sports. Forehand resembles skimming a stone in water and backhand is same as throwing a frisbee.

Step 3: Get on the court and practise

Now that you are equipped with the various gear and informed with the basic the skills and rules of the squash, you are absolutely ready to get on the court and sweat it out. It would be great if you can find a companion to begin the sport along with you. You can still the strokes on your own or under a coach to excel in the game. Here are some tips for making an early impact as the beginner.

Practise hitting the ball correctly with both backhand and forehand to gain better control. Try hitting specific spots around the boundaries, above the tin and below the outline.

Always return back to the T-area, after hitting the ball for the opponent in a rally. This will provide the best opportunity to return the opponent’s stroke.

Hit on the sidewalls more often and practise specific shots individually trying to play unplayable shots for the opponent.

Review and research modern drills and techniques used by upcoming players to make advancements in your game.

Play with multiple different opponents to face different challenges and so that prepared better for the real ones. 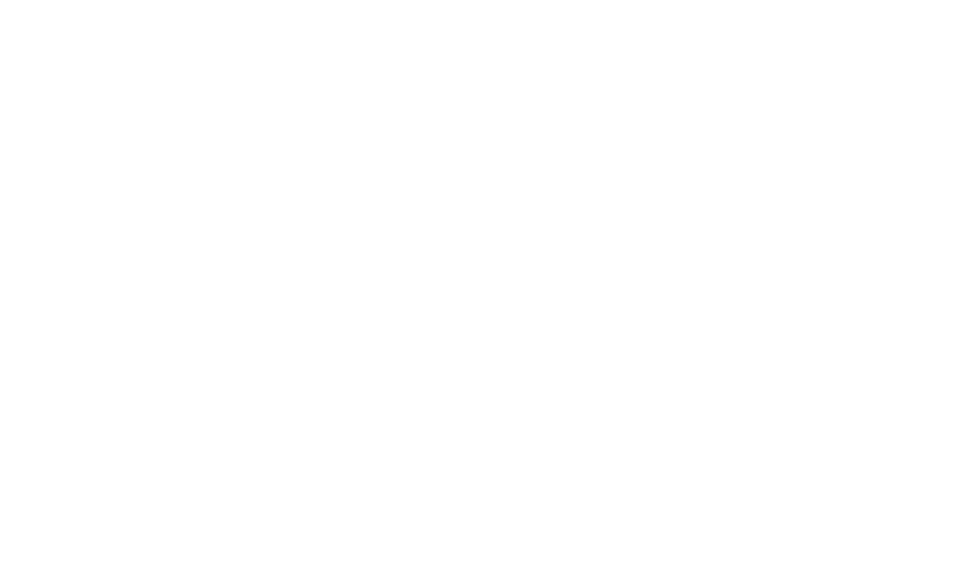 Top 10: List of best squash shoes in an affordable range

30 squash tips that every squash player need to know

RACKONNECT: Meet India’s no.1 app for all things Racket Sports

All You Need to Know About Squash