Sports is among the most popular and fanatic sources of entertainment throughout the world. Be it any sport, athletes work blood and sweat off to make it to the top-most level. And with enormous hard work comes impressive rewards. Sports Superstars earn billions even after the end of their career through endorsement deals or getting into the broadcasting and media business part of the sports. Top level players like Michael Jordan, Tiger Woods or Ronaldo have made millions from excelling in what they do. But not everyone has the calibre to be the best in what they do. So before choosing a sports career for yourself or maybe your little one, you might want to have a look at this list of highest paid sports in the world. This list is on the basis of average payment that a player gets in the corresponding sport. So let’s get started-

Also called as biking or bicycling, it stands at the 10th place among the ‘highest paid sports’ of the world. Cycling is a part of the Olympic Games and has its presence all over the world. It is most popular in European countries like Belgium, Denmark, France, Germany, Italy, the Netherlands, Spain and Switzerland. Many cycling tournaments are currently among the highest paying tournaments of the world. Some famous tournaments are  Tour de France, Giro d’Italia in Italy and the Vuelta a España in Spain.

Apart from the tournament earnings, famous cyclists also earn a lot of money from endorsement deals. Lance Armstrong who is among the most controversial but famous athletes of the world was at the 9th place in the Forbes list of Richest Players in 2010 with a total income of $28 million.

25 Richest Athlete in the World | Net Worth, Salary

Tycoons of Tomorrow: PV Sindhu the only Indian athlete among 22... 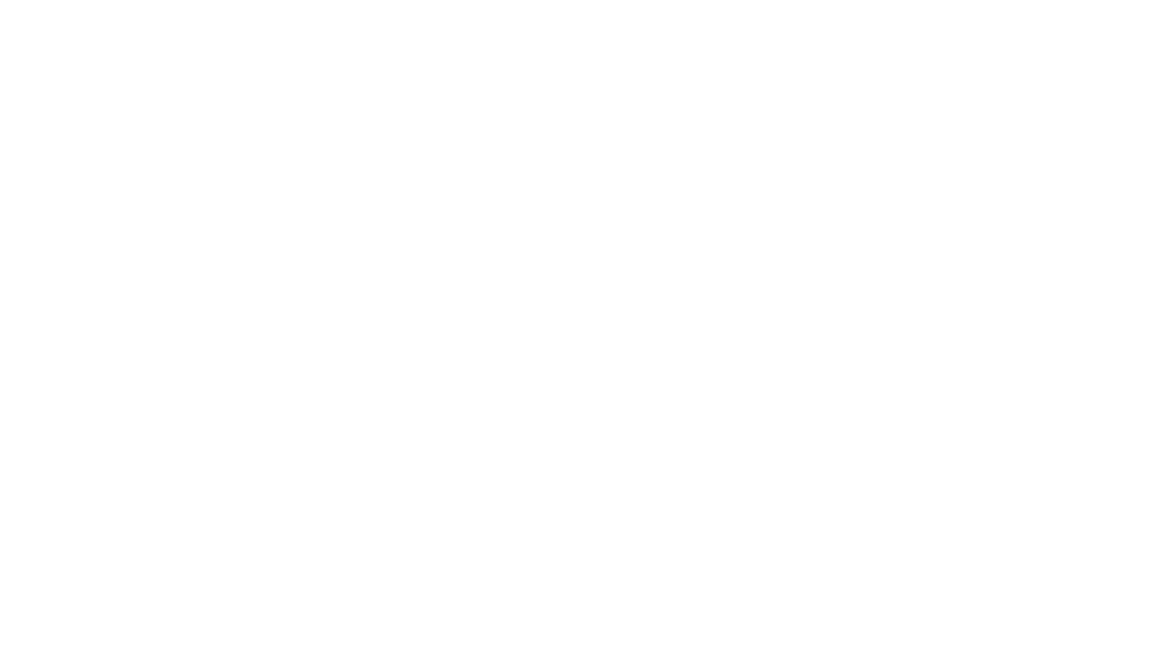