Fencing is the art of attack and defence with a sword or sabre. It has been around since the early 5th century. Modern fencing is a recreational variation of it. It is a competitive sport and is listed in the Olympic Games since 1896.

Fencing in India has been gaining popularity since the late 90s. It is nice to see a lot of young boys and girls taking interest in the sport. Fencing is a sport that requires a lot of focus and exceptional reflexes making it a perfect exercise for children. Some of the girls were not interested earlier on but got intrigued once they learned the art and started winning medals.

It bothered me to see that almost all the children training in the sport were from the urban area. Due to lack of infrastructure and affordability of equipment, it may be impossible for the underprivileged to take up this sport. The government should do something about this matter as India may be losing out on some great talent because of their negligence. Complete safety gear is very important in this sport, many players might be giving up on their dream because of the price-tag on the armour. 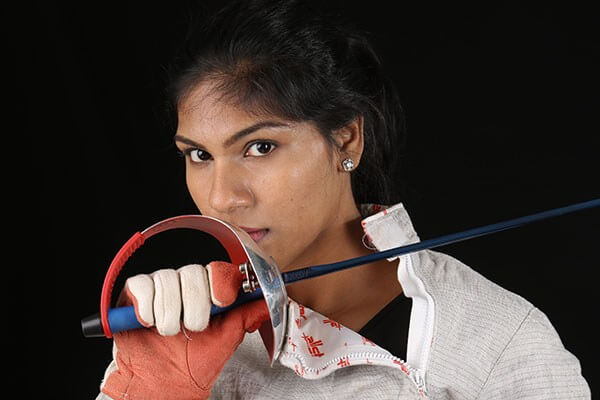 Recently, Indian fencer Bhavani Devi was in the news. She bagged the gold medal at the Turnoi Satellite Fencing Championship held in Reykjavik, Iceland in May 2017 and won a silver last year. She became the first Indian to win a gold medal in an international fencing event.

Fencing seems fun to watch and might become a popular sport in India if given an opportunity. Despite the lack of funds, long-term training programmes and coaches of international calibre, Indian fencers are gradually ascending the ranks. Can you imagine the wonders they could work if given enough support and sponsorship?! 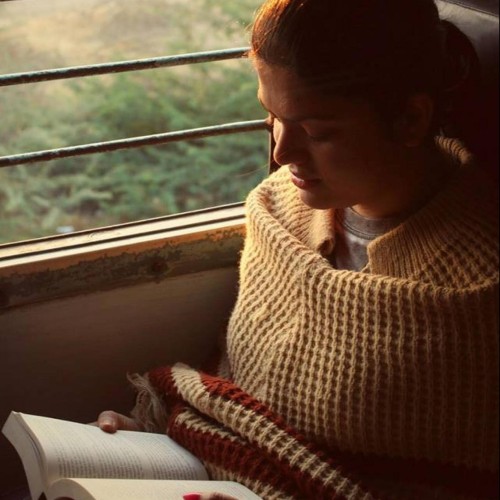