The “world’s most widely viewed sporting event” the FIFA World Cup 2018 has kicked-off in Russia. Just to help kick start the World Cup festival, here are a bundle of interesting facts to remember ahead of the 2018 World Cup. 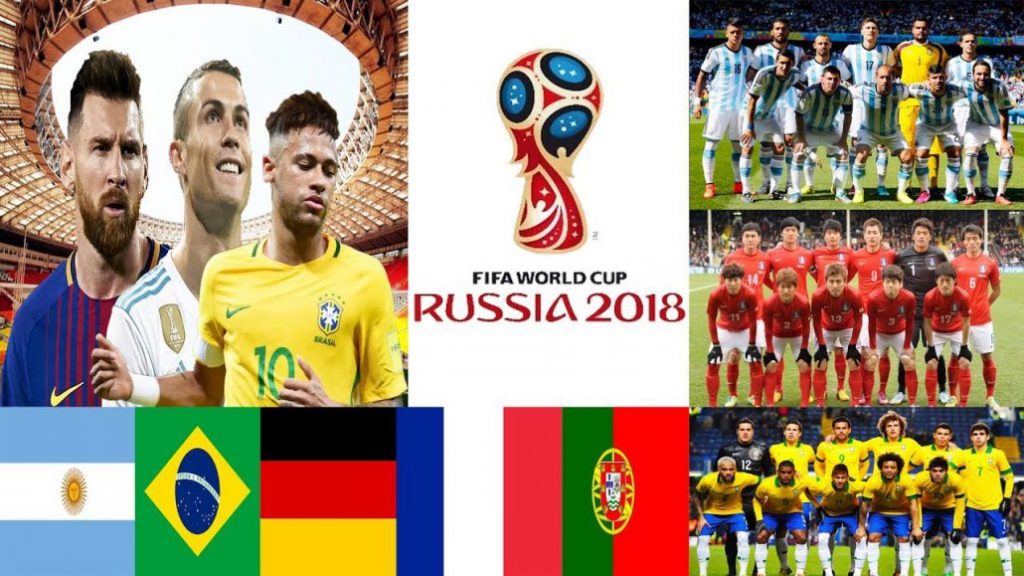 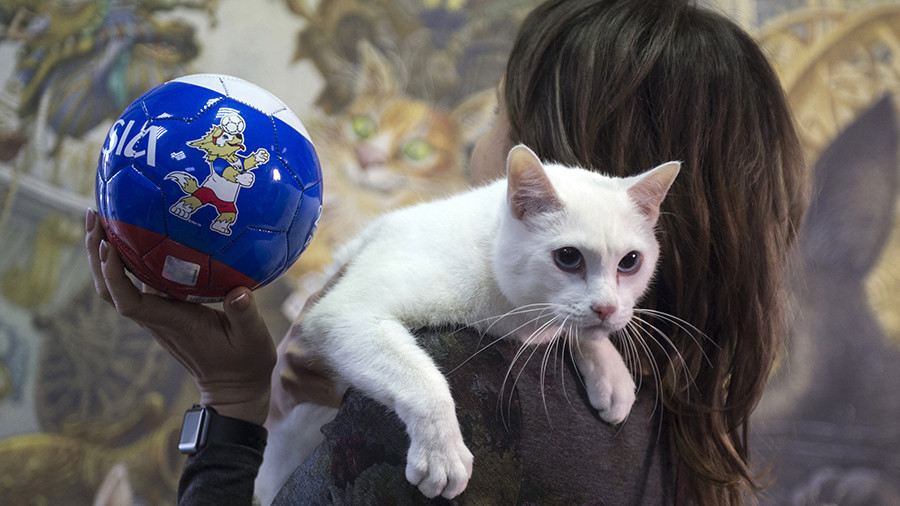 FIFA World Cup’s next destination in 2022 is Qatar.

5 Unknown Sunil Chhetri Facts : You will Surprised to Know!

Hero Gold Cup Preview: How Will the Indian Eves Perform at...