Every Sportsperson or an athlete compromises with many things in their life and one of the main things is Food, they have to take care of maintaining their diet to achieve the level of success they want. Every sports person deserves a cheat day, a day of freedom to eat anything they want and take the relish of their exquisite cheat meals.

Being an Indian when you hear “delicious food” a tempting of spicy, savory, and enticing food which is hot and crisp enriched with Masala comes to your mind.

Did your mouth start watering? Well, it’s just the beginning. As Indians, we have major interests in food and sports. So to make your day much better here is a list of Indian sportspersons and their favorite cheat meals. 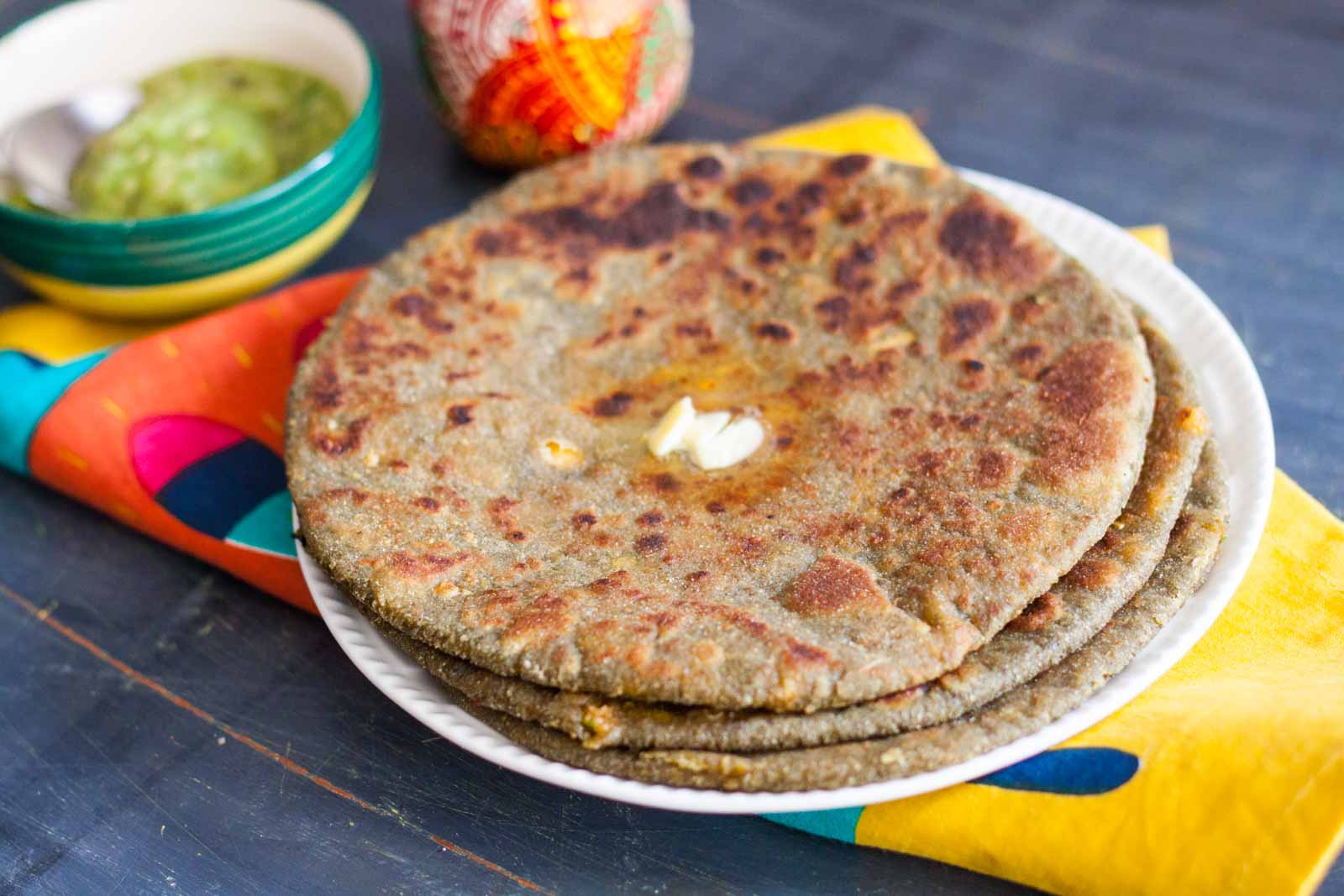 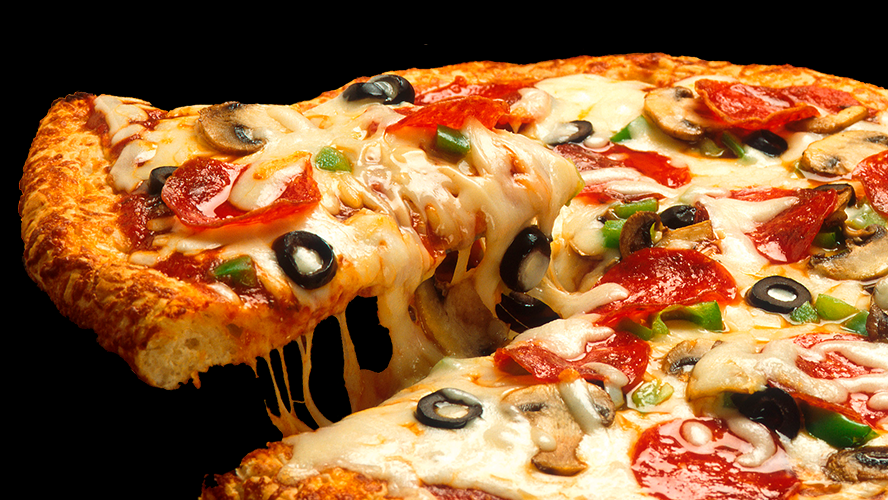 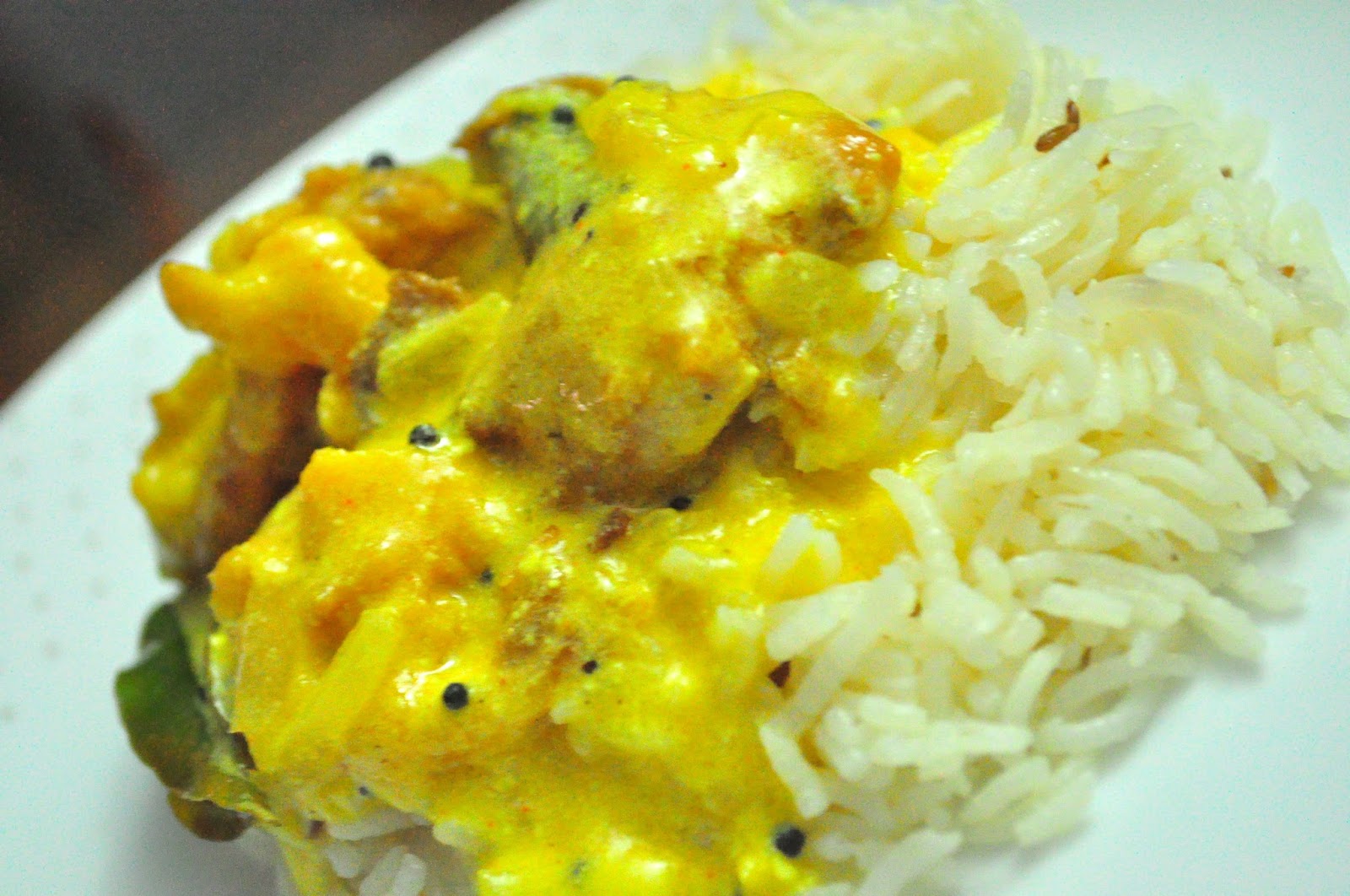 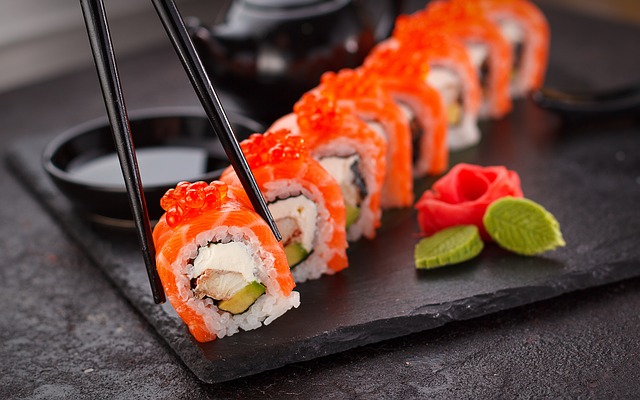 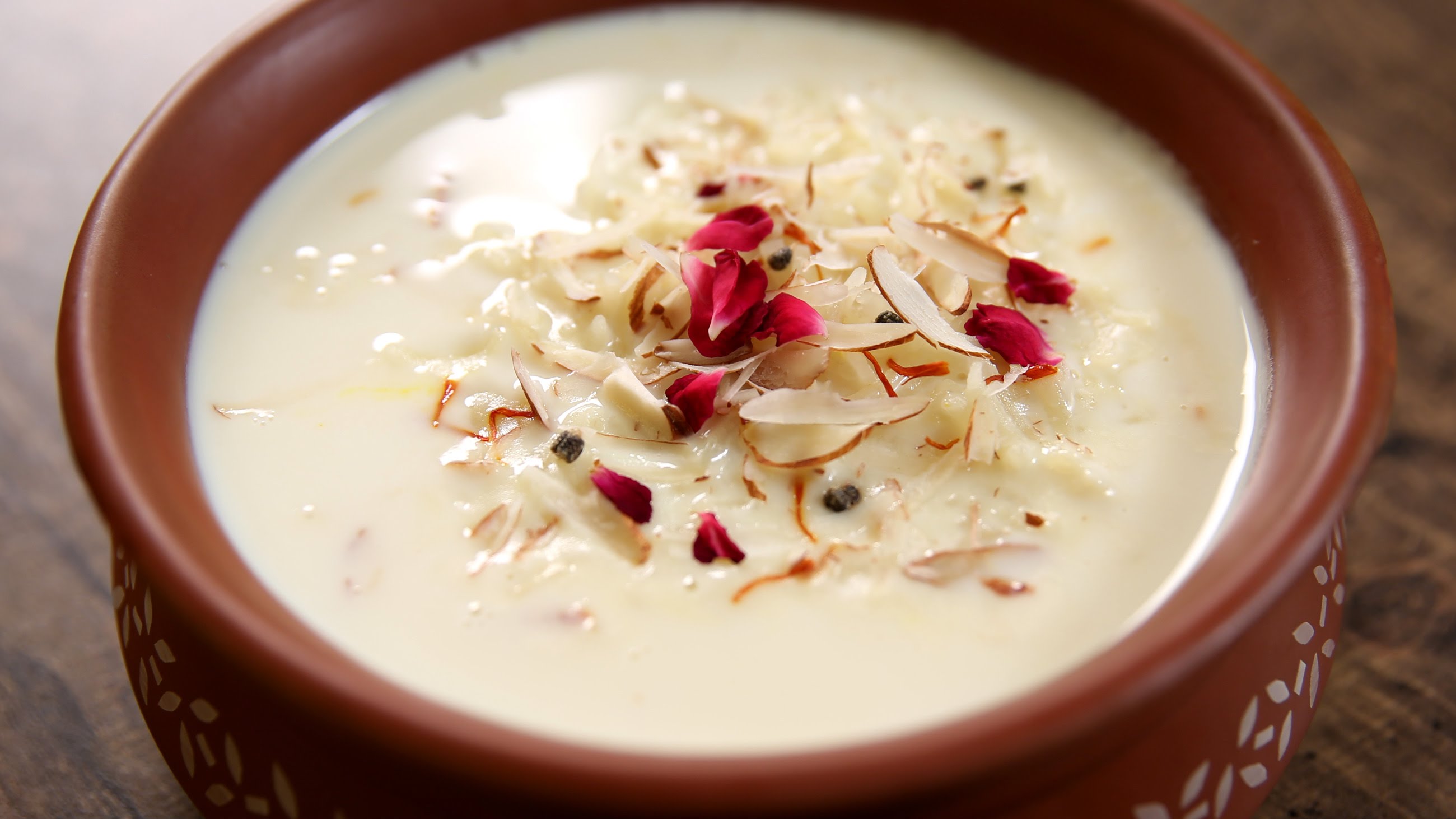 Saad Kazi
Saad Kaazi is very persistent when it comes to providing quality content to his viewers. He has spent time working and polishing his skills on how to deliver value the way his audience would like. His interest in sports was right from the beginning of his school days. Writing and gathering information about sports is just a bonus for him as his job.
Previous article
Sandesh Jhingan Pumped up for the Intercontinental Cup
Next article
12 Celebrities who took Sports Minister’s Fitness Challenge