FIFA World Cup has a massive number of spectators around the world and the hosting of this prestigious event always brings a lot of pressure and excitement to the host countries. Costing of a FIFA world cup is quite expensive as millions of dollars are spent on infrastructure and management. Stadiums are needed to build and also overall maintenance needs to be taken care of lots of other things are needed to be looked after before hosting a mega tournament like the FIFA World Cup.

In the 1990s, the cost of a World Cup was just up to millions. But since the start of the new decade, it rose to billions of dollars.

While the expected cost of the FIFA World Cup in 1994 was $500 million, the 1998 event saw prices soar into the billions. The FIFA World Cup in Japan in 2002 cost $7 billion. In 2014, Brazil hosted the event, and this cost more than doubled. However, the 2022 FIFA World Cup in Qatar, which is expected to cost a staggering $220 billion, continues to be by far the most expensive. Let us have a look at the amount spent in hosting the World Cup in this century:

The Current edition of the FIFA World Cup became the costliest World Cup of all time. It is estimated that holding the World Cup in Qatar will cost a total of $220 billion. It costs about 20 times as much as the last football World Cup that was staged in Russia. 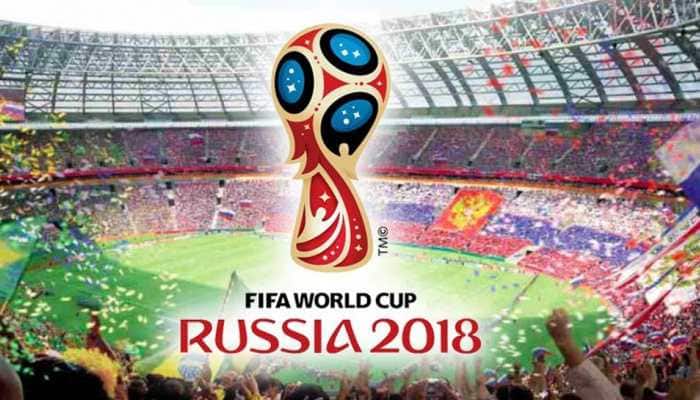 For the privilege to host the World Cup in 2018, Portugal, Spain, the Netherlands, Belgium, and England were in direct competition. Twelve votes at most are taken into consideration for the hosts. Russia has 13 votes and thus hosted the FIFA world cup. For Russia, the event cost over $11.6 billion. After 1998, France won for the second time, with Croatia coming in second in this WC.

In a strong bidding war, Brazil stood firm till the end and earned the right to host the 2014 FIFA World Cup. Argentina and Colombia withdrew from the bidding rights and thus Brazil hosted the World Cup. Football sources claim that the 2014 World Cup cost above $15 billion. In a tight tussle, Germany edged South Africa by one vote and got the rights to host the 2006 FIFA World Cup. As Germany already had a robust infrastructure due to Bundesliga and other grassroots leagues, they did not require a huge budget. They needed approximately 4.6 billion dollars to host the tournament.

The event’s reported cost for building new stadiums before the World Cup was around $7 billion. This World Cup turned out to be a success for the federation as they made a lot of profit due to viewership and fan engagement.

FIFA World Cup 2022: Complete List of Squads of All Participating...

List of Top 10 Best Football Boots In An Affordable Range...