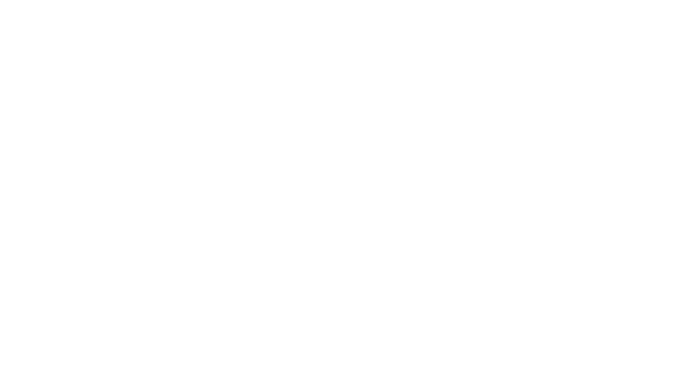 The match 8 of the PKL 2019 season will see Telugu Titans take on last year’s semi finalists Dabang Delhi.The match will take place at 8:30 after the UP Yoddha and Bengal Warriors.

Hosts Telugu Titans had a nightmarish start to the campaign, having lost the opening match to U Mumba by 25-31. While Rajnish Dalal starred for the home team, scalping 8 points, the team was unable to stop Abhishek Singh’s blitzkreig. More importantly, record signing Siddharth Desai was quiet in the entire game and could ultimately manage just 5 points. Is the hefty price of ₹ 1.45 crores taking its toll on the raider’s performances? Well, it is a bit early to conclude with that.

Elsewhere, Delhi Dabang would be looking to build in last season’s playoff finish that the team achieved. Despite its best ever finish in the PKL history, the team decided to bring about a major overhaul, retaining just two elite players – Meraj Sheykh and Joginder Narwal. Delhi bought in Chandran Ranjit for ₹70 lakh, making the raider the team’s most expensive buy of the 2019 auction. Ravinder Pahal, a right corner defender, was also bought for a healthy ₹61 lakh. It will be interesting to see whether this turns out to be a smart move – or a gamble.

Defenders: Our defence is headlined by Dabang Delhi’s Ravindra Pahal, who is the league second best defended with 263 tackle points (all seasons). He is joined by Titans’ skipper Abozar Mohajermighani who was impressive in the last game against U Mumba. The trio is completed by Delhi’s Vijay Mane.

All Rounders: We have fielded to all-rounders in our team- Farhad Milaghardan and Vijay Malik. While the former was impressive in the first game (3 points), the latter showed a lot of promise last season. One may also go with Meraj Sheikh instead of Malik.

Raiders: Siddharth Desai retains his place in our team despite a disappointing outing on the opening day. Afterall, the former U Mumba raider had a massive 233 points last season. We are matching him with R Gowda, who provides an apt value for money. Alternately, one may go with the pair of an in-form Rajnish and a much experienced C Ranjit.