Deepak Hooda is an Indian cricketer who is a right-handed batsman and can also ball right-arm off-break deliveries. He currently plays for Lucknow Super Giants in the Indian Premier League and Rajasthan in domestic cricket. He earlier played for IPL franchises like Rajasthan Royals, Sunrisers Hyderabad, and Punjab Kings. He made his international debut for India in February 2022. 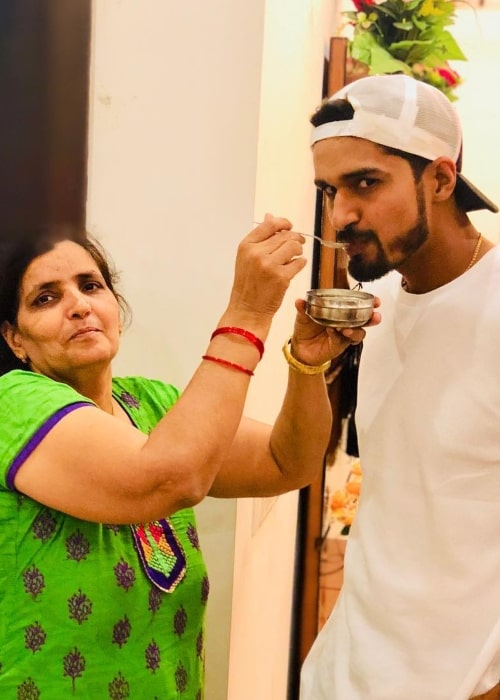 Deepak Hooda was born on 19 April 1995 at Rohtak, Haryana. His father, Jagbir Hooda, served as Airforce personnel. His father had been active in sports too, being a Kabaddi player for the Services.

Deepak is a big fan of cricketers like Rahul Dravid and Kevin Pietersen. He considers them to be his inspiration. He began as a wicket-keeper batsman but later switched to an all-rounder.

Hooda began playing cricket in school. He played for the Kendra Vidyalaya at the Under 17 level (he was only 14 at that time). He played in the SGFI 2009 for his team. 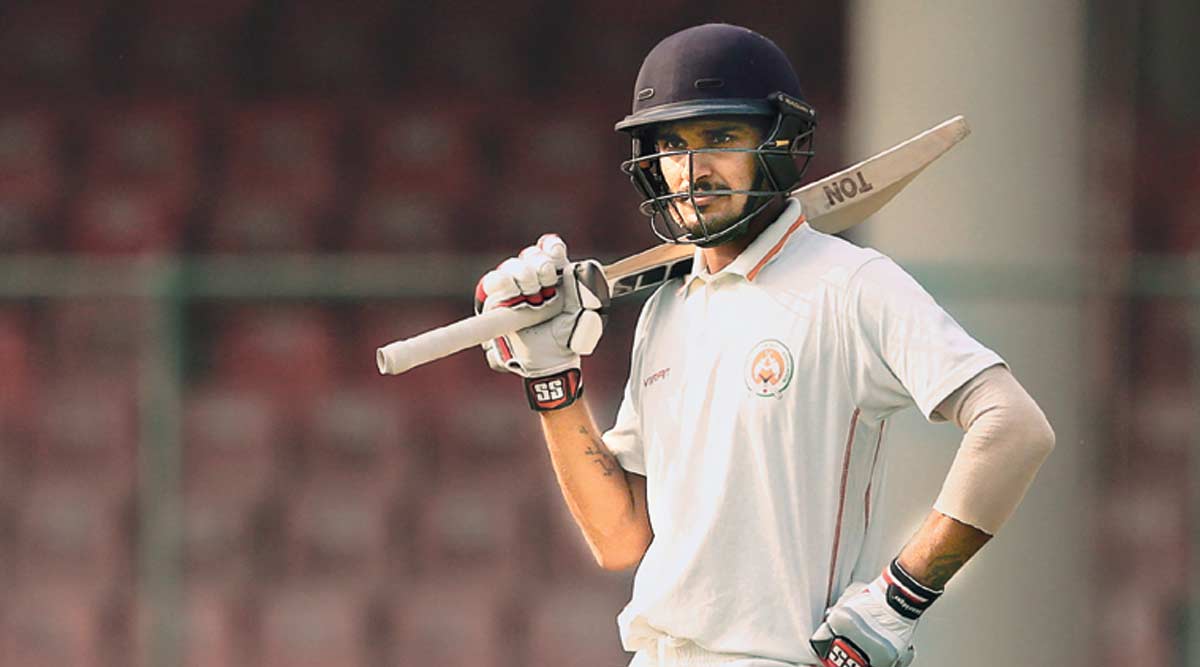 Hooda began playing for Baroda at the first-class level in the 2015-16 Ranji Trophy. He scored a century in his debut match and became the second Baroda batsman to do so. The only Baroda batsman to score a debut century before him was Snehal Parikh.

Deepak Hooda was also selected for the team which played the Under 19 World Cup. He ended up being the second-highest run-scorer and the second-highest wicket-taker in the tournament. He is known for his explosive batting, accurate spin-bowling option & as an agile fielder.

Hooda was awarded the Lala Amarnath Award for his great all-around performance in the 2014-15 Vijay Hazare Trophy.

Deepak Hooda received his first chance to play IPL in 2015. He was given a chance by the Rajasthan Royals. In his debut season itself, Deepak Hooda played 14 matches. He received an amount of Rs.40 lakhs that season.

In his second match itself, Deepak Hooda played an explosive knock of 54 off 25 balls. His bowling was incredible in that match as he bowled with an economy of less than six an over. Despite not taking any wicket, he impressed everyone by giving only 20 runs in 4 overs. In the next match, he continued his form. His 13 off 4 balls helped his team cause a target of 165 easily against Mumbai Indians.

Although he did not score many runs that season, his strike rate of 160 surely gave him an edge above other players. His reputation as a hard hitter only grew further for quite some time. He was nicknamed ‘Hurricane’ for his ability to turn the direction of the games quickly.

In 2016, the Sunrisers Hyderabad bought him for a whopping 4.2 crores. His base price that year had only been Rs 10 lakhs.

Since then, Hooda only continued to disappoint the Sunrisers Hyderabad in IPL. He has a very low average in the IPL. He has scored less than 800 runs in 80 matches with an average below 17. Despite batting at number six, his strike rate is also below 130.

He was bought by the Punjab Kings before the 2020 Indian Premier League.

Has Deepak Hooda played for India?

Deepak Jagbir Hooda is an Indian International cricketer who plays for the Indian cricket team. He played his ODI debut against West Indies at Ahmedabad on February 6, 2022. He also played his first T20 international against Sri Lanka at Lucknow on February 24, 2022.

Deepak Hooda belongs to which country?

Deepak Hooda was born on 19 April 1995 at Rohtak, Haryana in India.

Not the way we wanted to finish the contest but we will be back in our hunt with more strength 💙🇮🇳 pic.twitter.com/cQMnW8Ra1E

Kabaddi Rules to master you playing skills | Learn the 6...