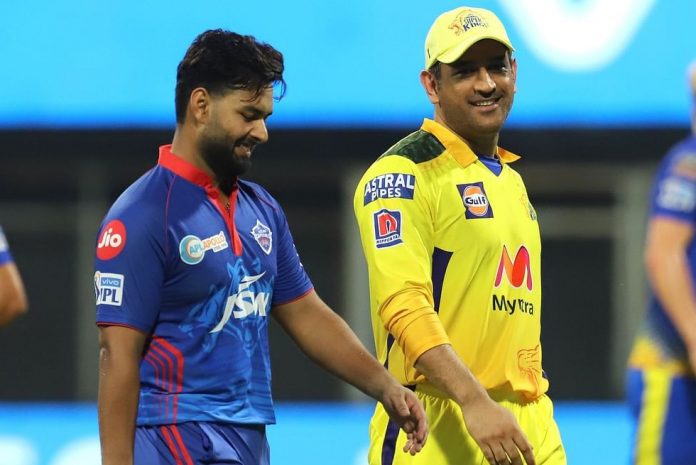 DC Vs CSK Dream11 Prediction Team: The two best teams of the season are colliding in this match to maintain their positions in the points table, and these two teams will likely end up in the first two positions and face each other in the first qualifier. Both teams have played similarly this season, and almost everyone has contributed for their team at some stage or other. However, there are some areas of improvement for both sides.

Chennai Super Kings has given some of the best opening partnerships this season, but their middle-order has not scored too many runs. Moeen Ali at number three, Suresh Raina at number four, and Ambati Rayudu at number five are not playing to their potential but are all match winners. If they can work on that, they might be the finalists of the season.

Delhi Capitals also have found good opening partners in Shikhar Dhawan and Prithvi Shaw, but in the second half, they failed to do what they did in the first half. Their middle order has been good though, and if openers regain their form, they will be a very tough team to beat in this competition.

Rishabh Pant – Pant has been amazing as a captain and as a player this season. Everyone around him has given him freedom and he too has understood his responsibilities. He has a long way to go in this season.

Shikhar Dhawan- Gabbar is doing so well at the top. He is taking charge, he is scoring runs, and he is winning Delhi matches. He is one of the top run-scorers this season and can maintain that for the rest of the tournament.

Shreyas Iyer – Returning from an injury, Shreyas Iyer started well in this half. He has scored consistent runs in each innings and helped Delhi Capitals win the matches. He is a very good player in the middle-order and would want to make his game count this time too.

Faf du Plessis & Ruturaj Gaikwad- These two have become a great opening pair for Chennai, and are consistently giving them good starts, and at least one of them is always carrying forward the foundation. They would want to continue that in the next match as well.

Steve Smith- Steve Smith has only played a couple of matches in this half, and he did well in one of them, He is not the best T20 player going around, but when he gets in his rhythm, he can level with anyone.

Prithvi Shaw – Shaw has not done that well in this half of the tournament, but he is done well with Shikhar Dhawan at the top otherwise. He would want to regain his form so that he contributes to DC’s wins.

Dwayne Bravo- Bravo missed out on the last match, but he has done well for CSK throughout the tournament. He has picked up a few wickets and has also been handy with the bat when needed.

Avesh Khan – Avesh Khan has made wicket-taking look simple. He just comes and delivers what he always has and gets the result for. He is in contention to win the purple cap, and if he continues to take wickets like this, he can even claim it.

Deepak Chahar – Chahar, with the new ball, is very effective in powerplays. Three of his four overs are usually exhausted in powerplays. And he gets results in almost every match, which is always a good sign.

Anrich Nortje- Nortje along with Rabada has been great with Delhi Capitals for a couple of seasons. He has produced a good pace this season and has also picked a few wickets. These Dubai conditions will suit him well, and it is expected that he will get the results this time too.

Seeing the past records & recent performances, CSK is expected to win this match by 75%.

KreedOn Network
We are a team of sports writers who research about sports in India day in day out. Please reach out to us in case of any specific requirement of digital services on [email protected] .
Previous articleKreedOn Sports Buzz: India Confirms 1st Ever Medal at WWTCC Final: All of Today’s Latest News in Indian Sports
Next articleKreedOn Sports Buzz: FC Goa clinch the 130th Edition of The Durand Cup | Today’s Trending News in Indian Sports