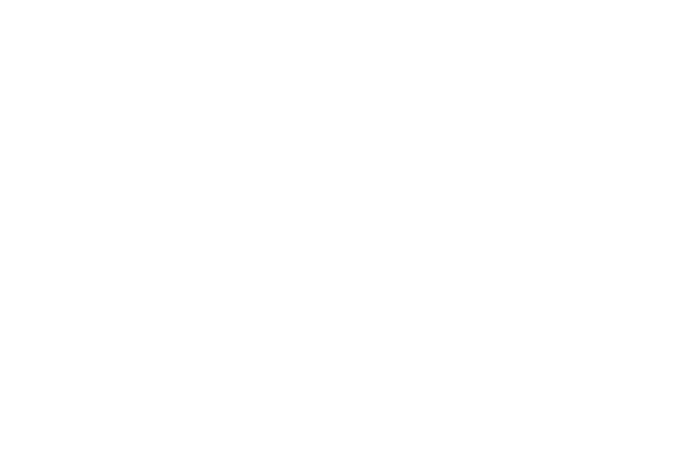 When she was born, her mother was disappointed because she was a girl. Today, her parents couldn’t be prouder. Her father has time and again said that his daughters are no less than any son. The road till this acceptance and change of perception wasn’t easy for Geeta or her family. The Phogat family is a ray of hope in a state where girls are killed even before they are born. The achievements of the Phogat sisters have brought a revolution in Haryana. Geeta has spearheaded this revolution with determination. Today we take a look at her exciting journey.

Geeta Phogat had a truly golden start to her wrestling career. She won the gold in freestyle wrestling at the Commonwealth Wrestling Championship of 2009. She became the first Indian woman to bring home the Commonwealth Games wrestling gold in 2010. She achieved this amazing feat in the freestyle 55 kg. It also made her the celebrated golden girl of India.

Geeta wasn’t going to be satisfied with just a Commonwealth gold medal. She worked extremely hard to secure a podium finish at the Summer Olympics 2012. Unfortunately, she couldn’t win the repechage round. Even though she lost, she made history. Geeta is the first Indian grappler to qualify for the Olympics.

The World Wrestling Championships of 2012 were held in Canada. Geeta lost to Saori Yoshida of Japan in the second round. However, she won both the bouts in the repechage round to come home with the bronze medal. Geeta won another bronze at the Asian Wrestling Championships of 2012. She lost to Kanako Murata from Japan in the first round itself. Fortunately, she got another opportunity in the repechage round. She made the most of it to ensure a podium finish.

After Two years comeback an International tournament And I Won Gold Medal ?In Commonwealth Championship ?‍♀️ 2017 i’m very thankful to all of you for your blessings and wishes ?? pic.twitter.com/3DhYeK7H80

She made a comeback of sorts by clinching the gold at the Commonwealth Wrestling Championship of 2017.

In the last couple of years, Geeta has been slightly distracted. She lost her focus because of the blockbuster movie and then an injury. She was not selected for the Asian Games 2018 due to disciplinary issues. Geeta explained that she couldn’t attain the camp as she was undergoing treatment for her knee.

“I had severe pain in my knee since last month and I had come to Bangalore for treatment. I had written an email to the federation yesterday itself and had already booked the tickets. I will be joining the national camp on Saturday. We train diligently and do not want to miss training. If we have missed the national camp, there might be a serious reason for it,” Geeta told TOI.

“My comeback on the mat hasn’t been good. I am training hard to get back into the team. No sport is easy, if you spend time away it will be difficult to make a comeback,” she told The Indian Express.

Every athlete has ups and downs. After a stunning start to her career, Geeta is going through a slump due to her injury. After getting a glimpse of her life story, one thing is for sure, she is not going to let one hindrance affect her. That is not how Mahavir Phogat has trained his daughters. We are sure that Geeta will bounce back soon. And when she does, dangal ho jaye ga!

Geeta comes from the most illustrious wrestling family of India. Her father is a former wrestler and is her coach as well. She has three sisters, who are wrestlers as well, and one brother. Her two cousins are also wrestlers. Geeta has literally grown up in akhadas and wrestling runs in her veins. Her mother, Daya Shobha Kaur was initially not happy with her firstborn being a daughter. However, now she is extremely proud of her girls and has no regrets whatsoever.

It wasn’t an easy road though. Geeta’s father faced a lot of criticism and ridicule when he decided to train his daughters. Their entire family was ostracized by village patriarchs. However, this did not stop Mahavir phogat or his fierce daughters. Slowly and steadily the villagers came around. Geeta and Babita’s success has helped them accept the new norm. In fact, some of them have started sending their own daughters for training as well.

In an interview with The Times of India, Mahavir said, “Being a wrestler, I always wanted to see my children take up wrestling and they have done me proud. What difference does it make if it is a boy or girl as long as they are winning medals for the country.”

Furthermore, the girls used to get up early in the morning to train before school for around 3 hours and train again after coming. Mahavir always motivated his daughters to work hard. There were times when Geeta would want to skip her sessions. However, she believes all the hard work she put then, is the only reason why is as achieved so much. Very rarely does it happen that every member of a single family becomes so successful. The Phogat family has defied all odds to prove that discipline and dedication can take a person to great heights.

Geeta married Delhi-based wrestler Pawan Kumar on November 20, 2016, in Haryana’s Charkhi Dadri. Their wedding attracted many political and sporting biggies. Aamir Khan, who portrayed the character of Phogat patriarch in the movie Dangal, also made an appearance to the delight Pawan Kumar of the Phogat family.

According to FinApp, Geeta Phogat’s net worth stands at ₹ 24 crores, of which personal properties make Rs. 4 crores.

KreedOn Network
We are a team of sports writers who research about sports in India day in day out. Please reach out to us in case of any specific requirement of digital services on [email protected] .
Previous articleReasons to participate in this Strength Competition – India Throwdown 2018
Next articleAbhilash Tomy: The Solo Golden Globe Sailor Gets Rescued