The ICC World Cup is into its 12th edition in England and Wales. It is one of the most-watched sporting events in the world. Every nation holds the dream of seeing their favourite players lift the glittering golden trophy. To see your country’s name engraved on the spectacular trophy is no less that a wonder. However, apart from the glory and the emotional quotient attached, winners also get hefty cash prizes from ICC. Want to know how much? Here is a detailed list of the cricket world cup prize money from 1975 to 2019:

Just four teams have won the ICC Cricket World Cup. The West Indies won the first two competitions but haven’t been successful since. Australia is the most successful nation having won the prestigious tournament on five separate occasions including hat-trick in 1999, 2003 and 2007. They are the current champions as well, having won in the year 2015. India has won twice while their cross border rivals Pakistan has lifted the trophy once. England have made the final three times but have never been able to taste the deal.

England hosted the event for second time. West Indies won the tournament. The competition consisted of 60 overs. There were no coloured kits at that time. As the name of the tournament stated, the principal sponsor of the World Cup was Prudential Assurance Company.  The prize money was 25,900 pounds.

The tournament which changed the face of Indian cricket! India won the world cup by defeating West Indies in the final under the captaincy of Kapil Dev. The 1983 Cricket World Cup took place in England and Wales. Prudential Assurance Company sponsored the event. India won the prize money of 66,200 pounds. Do you know before the World Cup, team India played just 40 one-day international games in a decade?

Reliance Cup as it was known as for sponsorship reasons. It took place in India and Pakistan. Australia defeated their Ashes rivals England in the final to lift gold plated cup, peppered at the top with diamonds and flags of all partaking nations imprinted all round. The prize money for the tournament was $1,26,000. The matches had 50 overs.

In 1992, the tournament hosted by Australia and New Zealand made a revolution. The white uniforms gone and coloured kits came in. During this, television took a bigger role. Imran Khan, skipper of Pakistan cricket team lifted the Benson and Hedges trophy. The prize money was 1,50,000 USD. Martin Crowe was the top-scorer of the edition with 456 runs. He won the Man of the Series award and received a key of Nissan 300.

India, Sri Lanka and Pakistan co-hosted the 1996 World Cup. Sri Lanka won the world cup. Sanath Jayasuriya won the Player of the Tournament award (Audi car). The prize money was 2,00,000 pounds for the tournament. The television rights were sold at $14 million. Wills had to pay $12 million to become the official sponsor.

England hosted the event. The seventh edition of the cricket world cup saw a major change in form of the actual trophy. Before 1999s world cup, the tournament was known as Prudential Cup. The new trophy was 60 cm long which boasted of 11 kg of silver featuring a golden globe held by three columns. Australia won this year’s world cup.

South Africa, Kenya and Zimbabwe were the three nations who hosted 2003 edition of World Cup. Australia was the winner of the edition whereas India was the runners-up. The final of the tournament saw blistering knock of Australian skipper Ricky Ponting (140*). The total prize money for the 54-match tournament was five times as much as it was for the World Cup in England in 1999. A whopping $5-million was the total prize money out of which Australia won $2-million. Global Cricket Corporation (GCC) won the rights for 2003 and 2007 World Cups and put in $550 million for the two World Cups, including the television rights.

The 2007 ICC World Cup was hosted by West Indies. Cricket world cup prize money in the year 2007 was $5 million. $2,240,000 was the amount for winning team. The runners-up were appreciated with $1,000,000. Australia was victorious in this edition under the captaincy of Ricky Ponting. Indian Oil Corporation, Cable & Wireless and Scotia Bank were the official sponsors of the tournament. GL events and BMW were official suppliers.  Official Global Partners of the World Cup were LG Electronics, Pepsi, Hutch and Hero Honda. Do you know Glenn McGrath from Australia was awarded with a diamond studded cricket ball as he was Player of the Tournament.

Talking about the broadcast, ESPN secured television rights to telecast this event in 220 countries. The winning team India also took home a replica of the ICC Cricket World Cup Trophy which has been awarded since 1999. Yahoo, Castrol, ESPN Star Sports, LG, Hero Honda Motors, PepsiCo, Reliance Communications and MoneyGram International were the sponsors.

The International Cricket Council announced a total prize money pool of $10 million (~ ₹ 65 crores) for the world’s prestigious cricket tournament. This was a 20 percent hike from the 2011 edition. The winners took $3.975 (~ ₹ 25 crores) million home. The runners-up were awarded with $1.75 million. 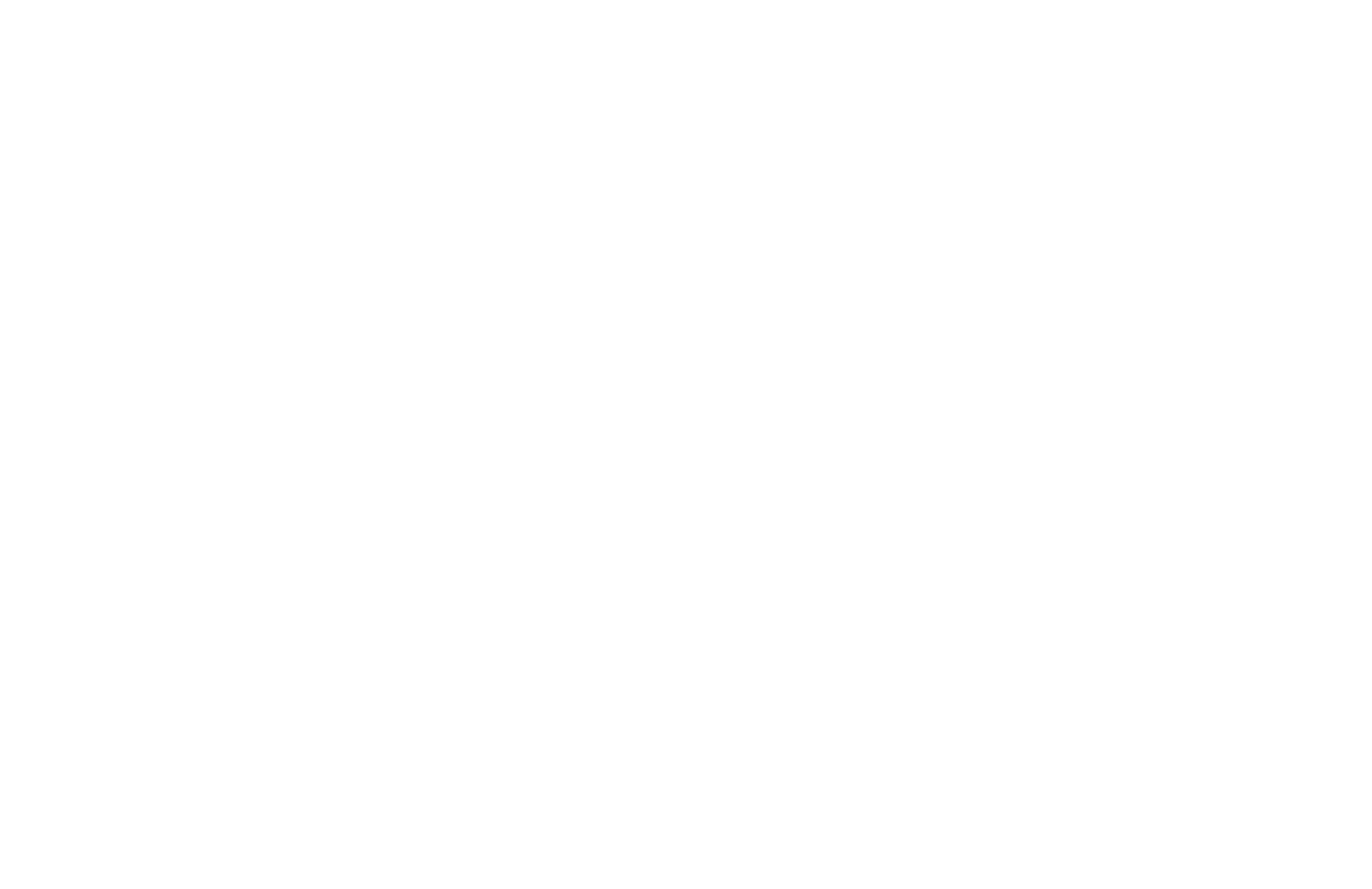 Akshay Badwe
The God taught me to love everybody but the most ones I learned to love are the athletes. Desire, determination and discipline takes me to a great deal of love towards sports. One can call me an avid sport maniac because I love to pen down some glorious content on sports. Being from journalism background with experience in media from couple of years I would like to keep this legacy going and now joining Kreedon gives me one more platform to explore the new world. I am always up to have a word on sports with a coffee.
Previous articleIndian Hockey Team Makes Stunning Progress in 2019 Series Finals
Next article10 highest cricket umpires salaries that will surprise you (2020)

Here is a list of the top ten Batsmen to score the fastest 100's in ODI With the introduction of the T20 format, the game...
Read more
Cricket

The modern game of cricket has been more beneficial to batsmen with shorter formats like T20 helping them become more aggressive and explosive. They...
Read more

12 Batsmen with most centuries in ODI cricket