In a sport not even considered for girls, from a place like Haryana which is plagued for incidents of female foeticide, rises a girl, a wrestler, first female Olympic medalist wrestler – Sakshi Malik.

Sakshi was born and raised in the Rohtak district of Haryana, in a village called Mokhra, a region where wrestling wasn’t considered a sport for girls. The only things expected from girls in this region is “study a bit and do household chores.” And after getting married, “taking care of their husband and babies.”

But Malik’s parents were supportive of their girl’s aspirations to become a wrestler. But the local villagers used to point fingers when she wore shorts or wrestled with boys. Nevertheless, she continued with her intensive training, juggling between her academics and then getting a job with Indian Railways.

Malik took up the mud sport after being inspired by her grandfather. She used to watch him practice, train wrestlers and coach them at his akhada. At 12, she started training along with her first coach, Ishwar Singh Dahiya.

It was in 2010 Junior World Championships that she first tasted International success, clinching bronze in the 58 kg freestyle event. Later, she won silver at the at the 2014 Commonwealth Games in Glasgow. But, it was the 2016 Rio Olympics that put Malik on the map. She became the first Indian women wrestler to win a medal at the Olympics, having clinched bronze. She has been honoured the Rajiv Gandhi Khel Ratna by the Government of India.

Let us take a look at what the champion wrestler eats to stay fit.

Her favourite dish is aloo parantha and kadhi chawal. But Malik says she hasn’t eaten it forever. “It feels like I’ve not eaten aloo parantha, kadhi chawal for ages now. I was mostly on a liquid, carb-free diet,” she says. 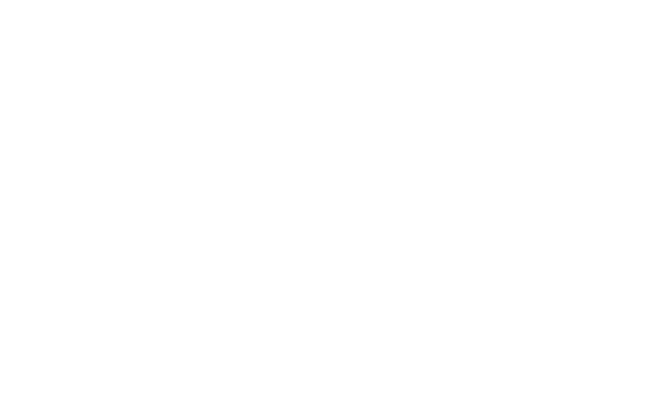 Sakshi doesn’t like to go to movies or chilling out with friends. For her, it’s about sleep and spending some quiet time at home, maybe watching television. She says, “I just want to lead a peaceful life. I don’t like to travel around or going out for movies. I want a job where I can be at peace. I’ve achieved all this because of my struggle for 12 years. Peace is all that I need; that’s enjoyment for me.”

Her daily routine includes 500 sit-ups including intensive training. She says, “I am focusing more on technique in my training. Along with ‘holds’ in wrestling, it is also important to be quick on your feet. It makes all the difference in my sport.”

“Ever since I won bronze at 2016 Rio, I’ve dreamed of a top finish in all three major events — the Commonwealth Games, Asian Games and 2020 Olympics,” she adds. 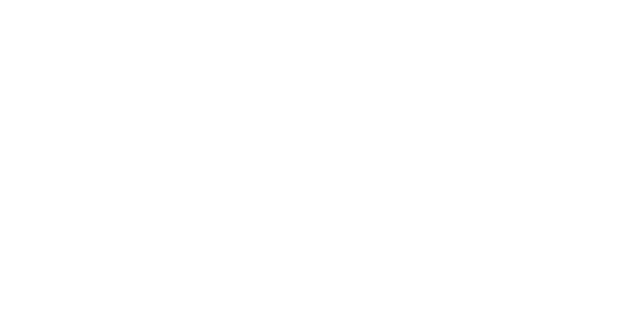 In an interview to MMA India, she acknowledges her family for her success. She says, “My family played a huge role in making me who I am today. Their undying love and support to this very day help me overcome most of my fears. The patriarchy has always been a challenge for most women in this country and I am part of the fight too. I needed to show the world that women are no less than men and what better way to showcase that in a sport that is not conventionally for women.”
When asked about her thoughts on people’s attitude women’s sports, she says, “Society believes that women should only partake in conventional roles, such as mothers, sisters, wives and daughters and stay sheltered in the house. But the same mother, sister or daughter could be so much more. Contribute to the nation, if given a chance and the support. I would tell all the young girls facing these issues to not give up hope and to stay determined to what they believe in and work hard to be their own support system.”

“There is no substitute for hard work and you must never give up on your dreams, no matter what challenges are faced. Head out, chase it and believe me it will be the most satisfying feeling once you achieve it,” she adds.

Kreedon wishes Sakshi Malik more power to bring laurels for the country in the Tokyo Olympics 2020.

Gaurav Kadam
Gaurav Kadam is a young sportswriter and journalist who is a huge cricket enthusiast. He is a bibliophile and a movie and American TV series buff, who is completely addicted to Netflix. Gaurav is liberal in thoughts and agnostic in deeds.
Previous articleChennai’s D Gukesh Becomes India’s Youngest Grandmaster
Next articleTata Steel Chess: Vidit Gujarathi Joins Anand at Second Spot

Get Some Major Fitness Goals With Shikhar Dhawan’s Workout Routine

'Gabbar’ as he is lovingly called, Shikhar Dhawan has become the Indian batting mainstay in the limited overs. The Indian cricket team found a...
Read more

Get Some Major Fitness Goals With Shikhar Dhawan’s Workout Routine