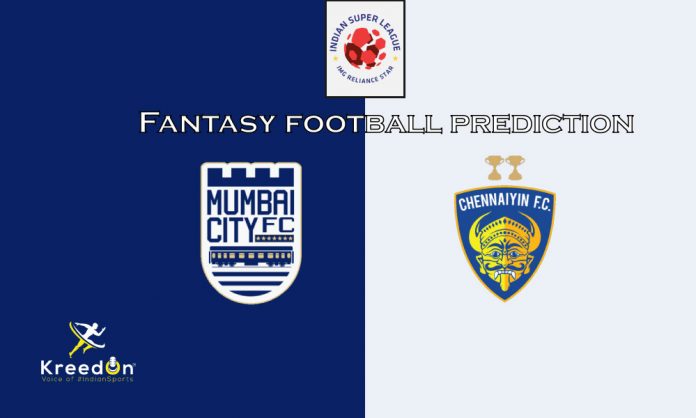 The 87th match of the Indian Super League (ISL) features Chennaiyin FC and Mumbai City FC in what would be a decisive game for both sides. The game between the sides earlier in the season finished 0-0 which also included a red card for Sauvik Chakrabarti in the 94th minute.

Currently, on the right track and spirit, Chennaiyin defeated ATK 3-1 in their previous game. With 2 matches left for Chennaiyin, their fixture against Mumbai will be an important one. Here’s how they can still qualify for the semi-finals;

In the most crucial match for Mumbai this season, they will have to give it their all if they have to beat the high-flying Chennaiyin FC. Here’s how Mumbai can qualify for the semi-finals;

The Islanders previous game was a disappointing 5-2 loss at the hands of FC Goa. Rowllin Borges and Bipin Singh scored the goals while Mohammed Rafiq contributed in an own goal for Mumbai.

Amrinder had one bad day in the office after conceding 5 against Goa. However, he will be able to bounce back once again after Chennaiyin who could pose a threat in front of the goal. In 17 games he has conceded 28 goals and kept 4 clean sheets. From a total of 69 shots faced on target he saved 41 of those.

KreedOn Network
We are a team of sports writers who research about sports in India day in day out. Please reach out to us in case of any specific requirement of digital services on [email protected] .
Previous articleNEUFC vs HYD Dream11 Prediction 2020 | NorthEast United FC vs Hyderabad FC
Next articleVirat Kohli, Coach have their say on FC Goa’s historic feat