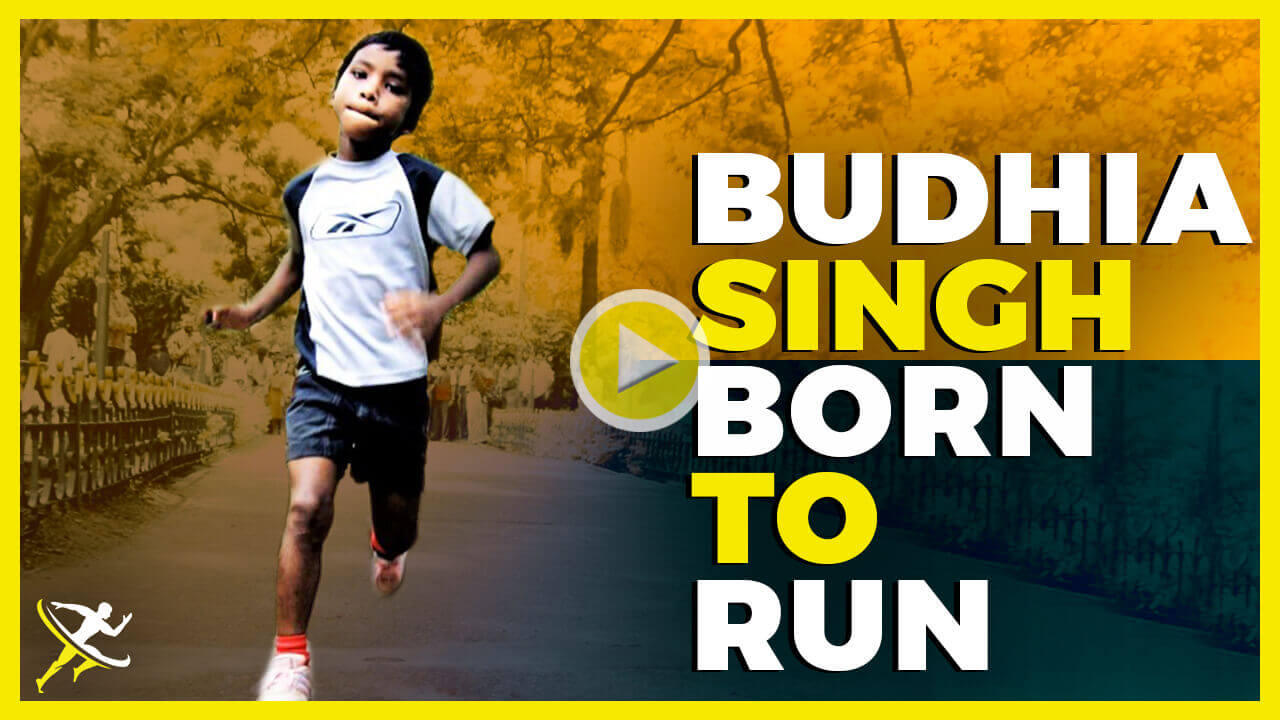 Marathon boy Budhia Singh, who just at the tender age of four ran 65 km between Puri and Bhubaneswar in 2006 became a national talking point.

We can find numerous incidents in the history of mankind when we’ve seen the world putting obstacles in front of a determined person. But that determined one in this real life story is a 5 year old kid who has seen days of life which are unimaginable to us. The kid struggled even for one meal until he found a man who saw the grit in this boy. The 5 year old is Budhia Singh from Odisha.

Budhia Singh was sold by his mother to a travelling sales man at the age of two, who would beat him and not even provide him to eat.  Thereafter, his mother sought out Biranchi Das, a local judo coach and orphanage operator, and asked him to take the boy on. Biranchi paid up for the boy and kept him in the orphanage with the other kids. One day Das caught him being disrespectful. He punished him by making him run, but then forgot about him; he returned after five hours and Singh was still running. After medical check-up his heart was found to be normal even after running for hours. He then began to train him to run marathons.

By the age of four, Budhia had run and completed 50 marathons. He made records by becoming the youngest long distance marathon runner. He even has a Limca book of world record in his name for running 65 kms from Puri to Bhubaneshwar in 7 hrs. There was a lot of controversy created later regarding the relationship between Biranchi and Budhia. But we are here to discuss the spirit of this young boy, his grit to stand against the world and his ability to prove it to us that nothing is impossible if you just go after it.

KreedOn Network
We are a team of sports writers who research about sports in India day in day out. Please reach out to us in case of any specific requirement of digital services on contact@kreedon.com .
Previous articleA French Skateboarder is Enthralling Indian crowds – His name Jules Von Cha Cha
Next articleBaichung Bhutia:The wonder-boy of Indian football