Cricket is an insanely popular game in India. But it is almost always impossible for us fans to play the game of cricket the way we watch it on TV. A proper cricket field with the pitch, 11 vs 11 players, and safety gears are all a little expensive and almost impossible to find for cricket enthusiasts who are planning to play just on Sundays. And that is the main reason behind the concept of box cricket.

A field where you could play the game on a smaller scale but still enjoy as if it is the IPL Final. Globally, Box Cricket has been around for many years. But in India, it has started to spread in the last few years, thanks to the increase in the number of artificial fields in various cities. So what exactly is box cricket and what are the unique rules of this unique sport?

The rules of Box cricket are very flexible and may vary from place to place. But here are the seven most unique rules that we came across:

What is Box Cricket?

Box Cricket is a form of cricket sport that is played indoors or inside a boundary of the net. It is basically a miniature version of cricket played for fun during leisure time.

Number of Players in Box Cricket

Finding 22 players at an amateur level is one of the most difficult tasks. You will always have friends ditching you at the last moment. And the box cricket field is also not big enough for 11 players to field at the same time.

So to make things easier, box cricket is usually played in 6 vs 6 or 8 vs 8 formats. For mixed-gender matches, the number of female players must be the same in both teams.

Box Cricket is mostly a 5-10 overs a side affair due to time constraints. So there is really no place for defensive batting or dot balls. And to avoid that, a 3-dot ball rule is used in a number of places. If a batsman fails to score a run for three consecutive deliveries, he/she will be declared out.

Sound scary right? It should. Because that is the whole purpose of the rule – To keep the scoreboard moving and to make sure all the players are up to the pace of box cricket.

Runs Deducted for a Wicket

Cricket is slowly becoming more batting-friendly than before. But Box Cricket has always been a nightmare for bowlers. So to make things a little easier for bowlers, a certain number of runs are deducted from the batting side’s total for each wicket lost. A bonus for the bowling side and a little relief for the bowler.

Usually, 5 runs are deducted from the total for each wicket, but it may vary from place to place.

What is a Jackpot Ball/Over in Box Cricket?

Now, this is one hell of a rule! Box Cricket obviously doesn’t have something like power play and field restrictions in the first few overs. But to make up for it and allow the batting side to go for the kill, there is a jackpot ball/over.

But here is a catch! If you lose a wicket, you also lose double the number of runs you would usually lose for a wicket. So if 5 runs are normally deducted from the team’s total for a wicket, it will become 10 runs for the jackpot ball/over. DOUBLE OR NOTHING!

Mode of Dismissals in Box cricket 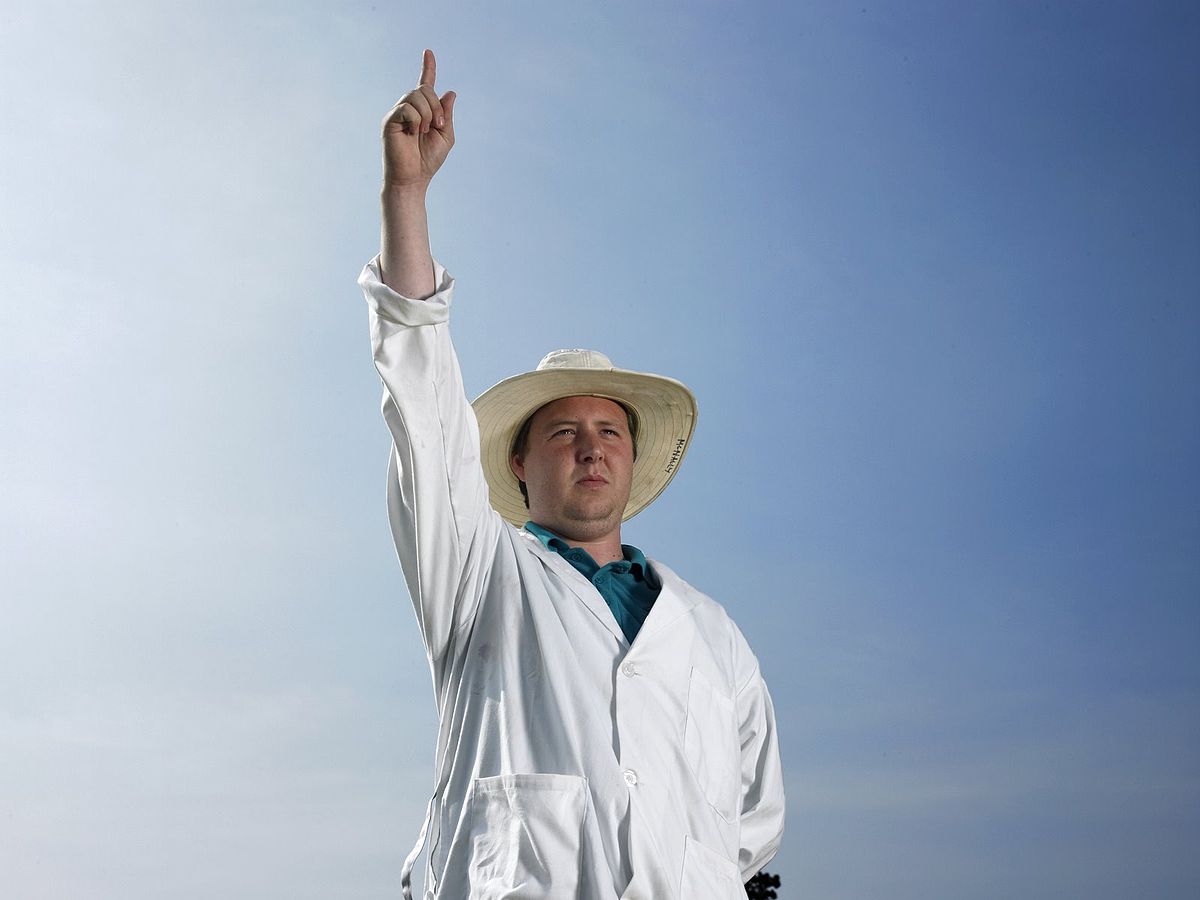 Along with the usual modes of dismissals, there are a few interesting ways in which a batsman can get out in box cricket. Ball going directly out of the designated box without bouncing or touching anyone inside the box is the most common mode of dismissal. So the batsman has to be very careful with power hitting.

But nowadays, box cricket is usually played with nets all around the box. So to keep the old rule alive, the batsman can be judged out if he/she is caught by a ball rebounding off a net if it has not hit the ground or the scoring boards on the net.

Six is not always the highest Scoring Shot

In cricket, even MS Dhoni won’t be able to save your team if 7 runs are needed off 1 ball unless there is a wide or no-ball being bowled. But that is not really the case in box cricket. With scoring boards being placed at different heights on the net, the highest-scoring shot can be as high as 8 or 10 runs. And if you score those runs on the jackpot ball, you are in for a treat!

What if the ball hits the roof of the net?

Most box cricket fields have a net as a roof to make sure the ball does not go out. And the rules regarding the ball hitting the roof of the net vary from place to place.

In most of the places, if the ball hits the roof of the net, it is considered a dead ball, with no runs or dismissals off that ball. While at a few places, a ball caught after hitting the roof is considered as a wicket.

As we said earlier, rules of box cricket are quite flexible and can be molded according to your convenience. But one thing is for sure, box cricket is an amazing experience for everyone involved!

READ | 20 best cricket umpires in the world of all time

Chinmay Pagar
I might be a Mechanical Engineer on the paper, but I was a Sports enthusiast since childhood, screaming at the TV watching cricket at the age of 4. Not much excites me other than sports unless it's free pizza. I can watch literally anything remotely related to sports; Cricket, Football, Tennis, F1, Hockey, Athletics, Chess, you name it! And I love to write too, so at the time I'm not watching sports, I'm writing about it. Or eating pizzas, of course.
Previous article
All About The 7 Richest T20 Cricket Leagues In The World- KreedOn
Next article
Meet the Top 30 Most Beautiful and gorgeous Cricketers Wives