Autobiographies provide insight into the lives of writers that were otherwise unknown to the audience. The autobiographies, especially those of athletes and cricketers, often reveal certain fascinating facts about the lives of the said athletes. They often reveal several unfamiliar facets and anecdotes after retiring from the sport, which gives a previously unseen perspective into their lives. These revelations may be certain old animosities, rivalries, funny tales, mischief, etc. Through their autobiographies, they can inspire many via the tales of the journey that they undertook to reach the position that they are in today.

Now, the game of cricket is such that there is more than what meets the eye. There are often many things that shape a player’s path; things that go beyond the field. There are ups and downs, and these are specifically those which help the players carve out their niche. The tales that the players tell via their books have to be grounded. They have to be realistic for the reader to be able to comprehend what the writer is trying to convey; as well as try to be in their shoes. Many cricketers have tried their hand at writing autobiographies. Let us take a look at the 14 autobiographies of cricketers which left an indelible mark on the mind of the reader:

Playing it my way-Sachin Tendulkar 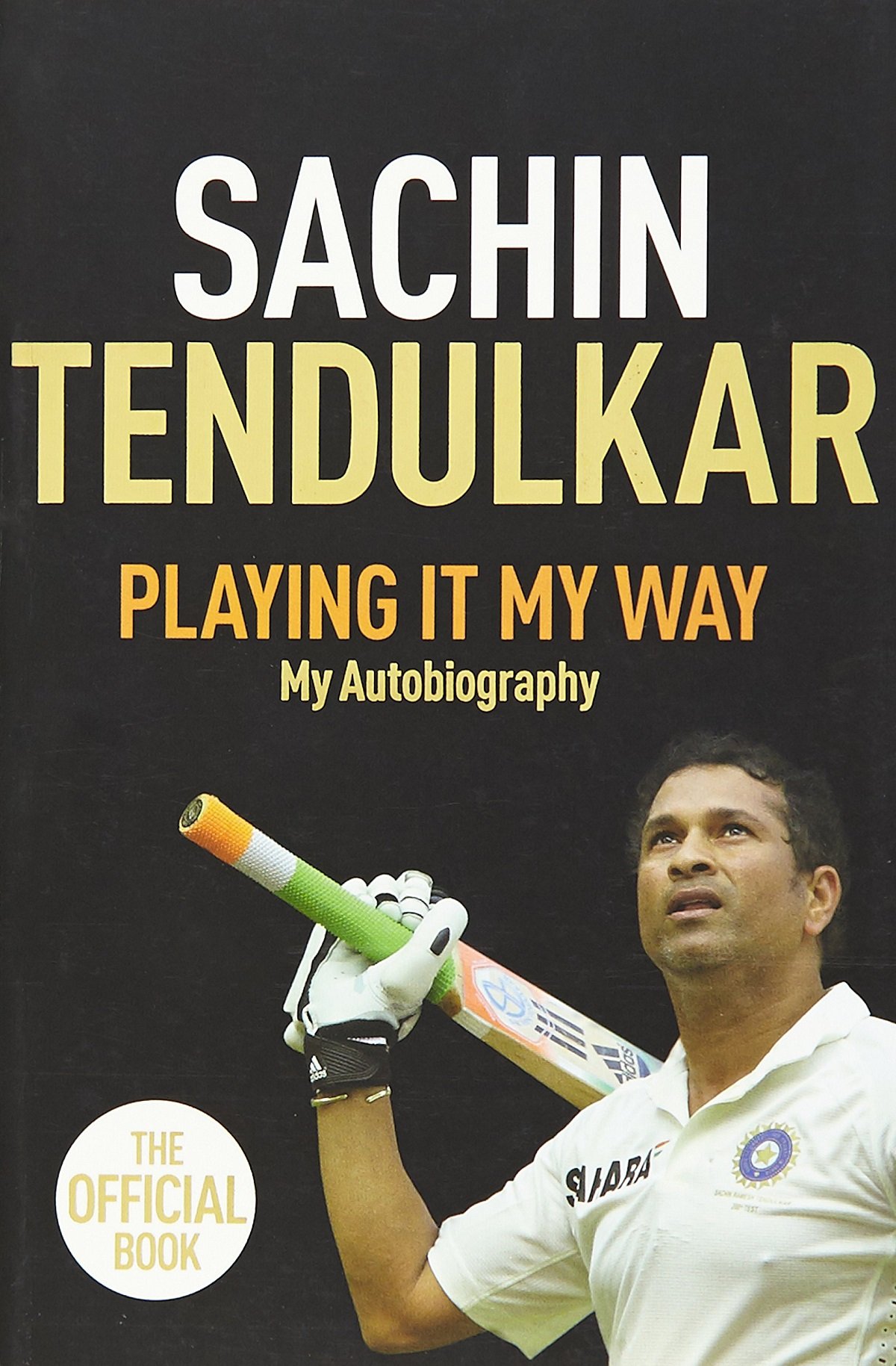 Starting off the list, we have the book written by the God of Cricket himself, Sachin Ramesh Tendulkar. With a career that has spanned nearly 24 years, Tendulkar surely has had a lot of experience. And he narrates these tales to the reader via his book in a marvelous manner. The highest run-getter in cricket in the entire world, the former Indian batter had to face a lot of obstacles and challenges. From making his way to the practice grounds during his childhood days, the contributions of his brother towards his career, meeting his wife, and several more, the book narrates all these aspects splendidly. The book is a must-read for any individual who likes to read; limited not only to cricketing fans. 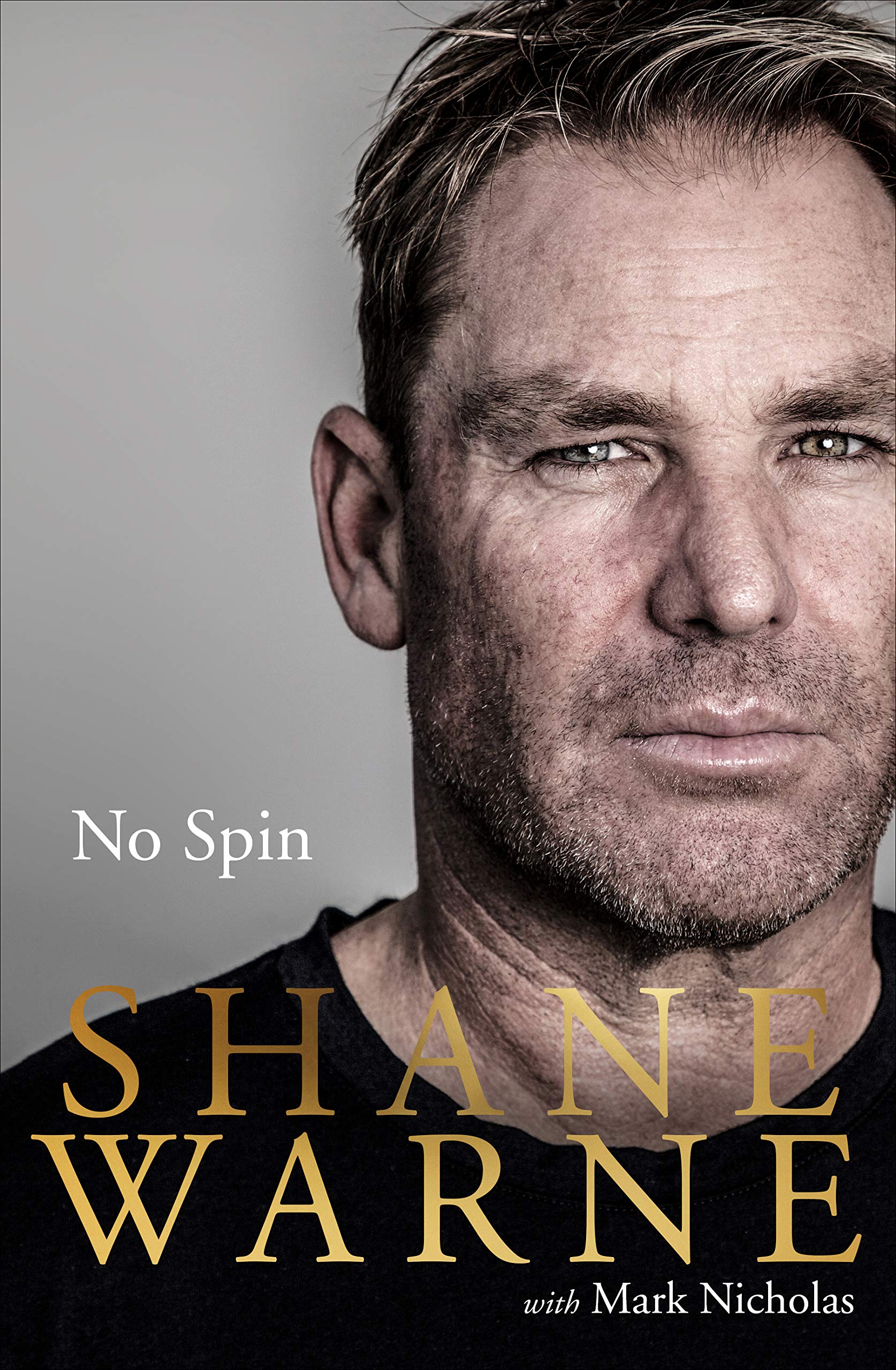 Shane Warne was a true maestro of the game. Nicknamed the wizard of spin, he truly was a once-in-a-generation kind of player. A man who dominated with the ball, he had to battle a lot of demons in his professional as well as personal life. And all of that has been perfectly illustrated in his book. He went on to grab 708 Test wickets to his name. Though he has had his fair share of disputes, there is no taking away the fact that he was indeed a legend and will forever remain one.

Also Read | Love Wagering on Cricket? Top 5 Cricket Leagues to Watch Out For 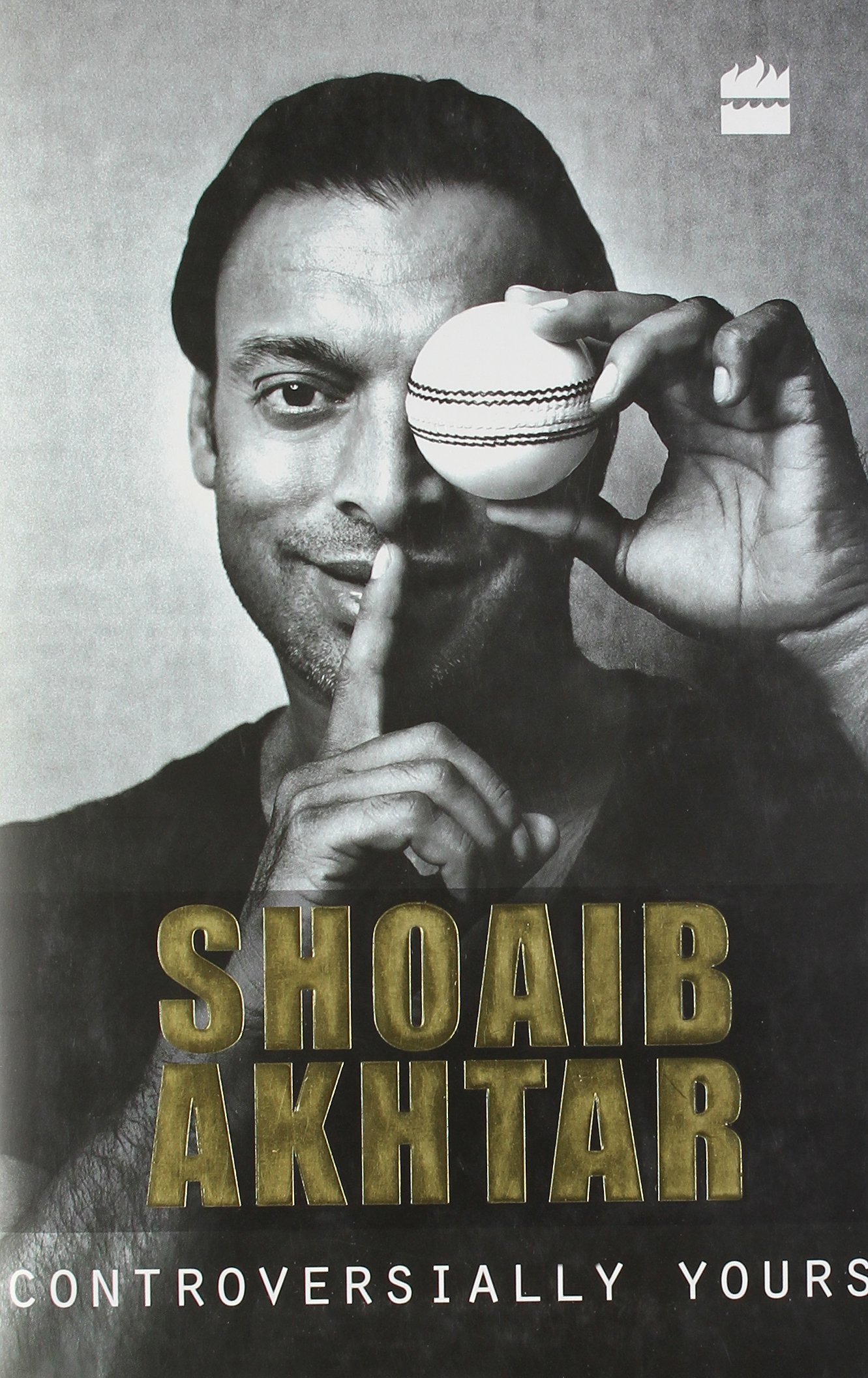 The title of the book suits his life in an almost perfect manner. One of the most dedicated and passionate players that the game had ever seen, and his raw pace and bounce troubled batsmen all across the globe. Not one to mince his words, Akhtar always spoke from his mind and let people know what was going on. In his book, he mentions all the struggles that he had to face in his childhood and his gradual rise to fame. The Rawalpindi Express’s book is yet another must-read for the people and one of the best autobiographies by cricketers. 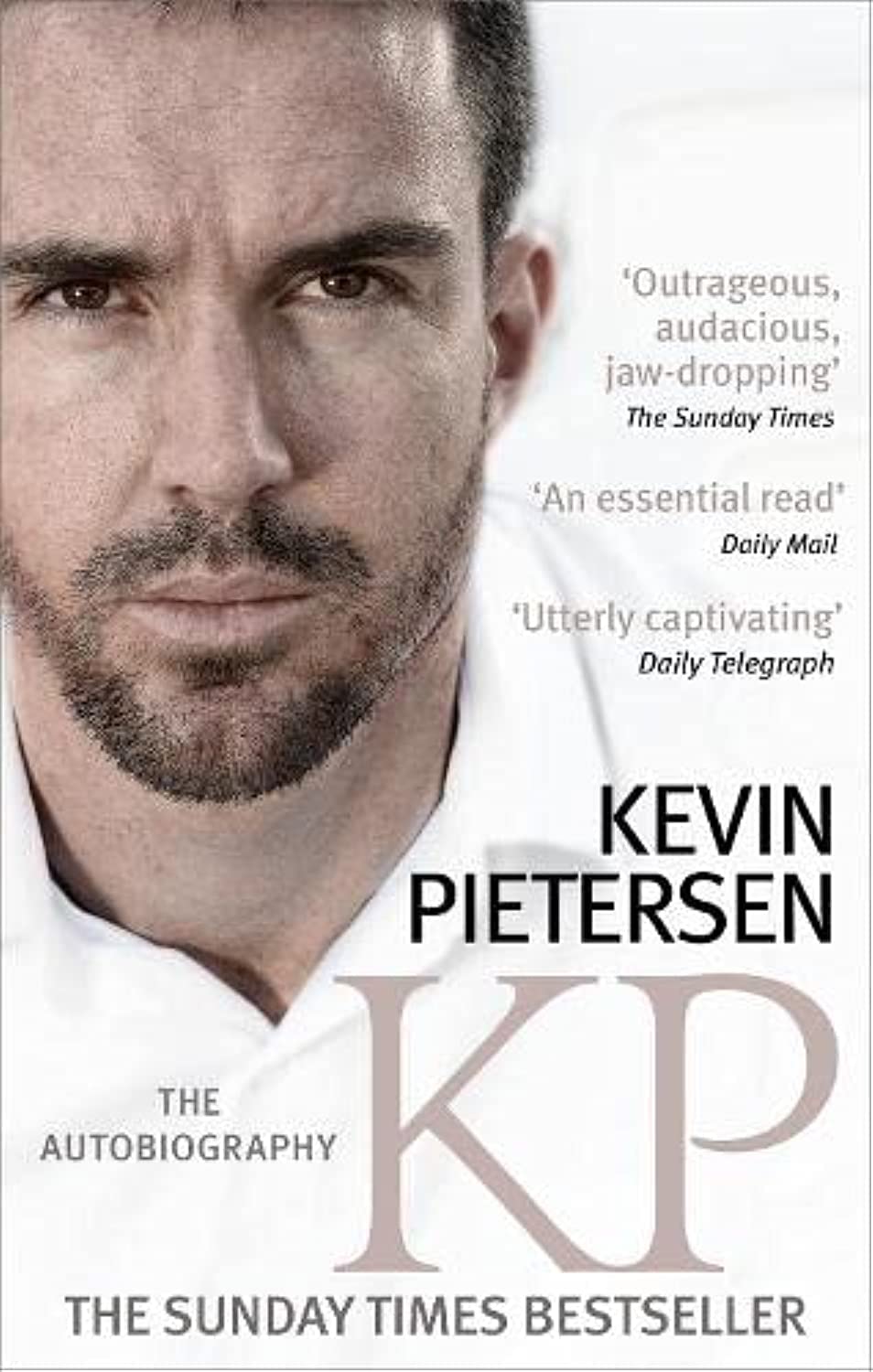 Undoubtedly one of the most stylish and prolific batsmen that the game has ever produced, he had a career full of animosity. The dispute that he had with former coach Andy Flower and the England cricketing board is a highlight of the book.

To the Point- Herschelle Gibbs The former South African cricketer’s career was full of ups and downs, and all of these had been authentically described by him in his autobiography. One of the more ruthless batters out there, Gibbs highlights the typical cricketer’s life in a rather non-typical, exceptional way.

Also Read | How Cricket Balls Are Made | Step-by-Step Guide 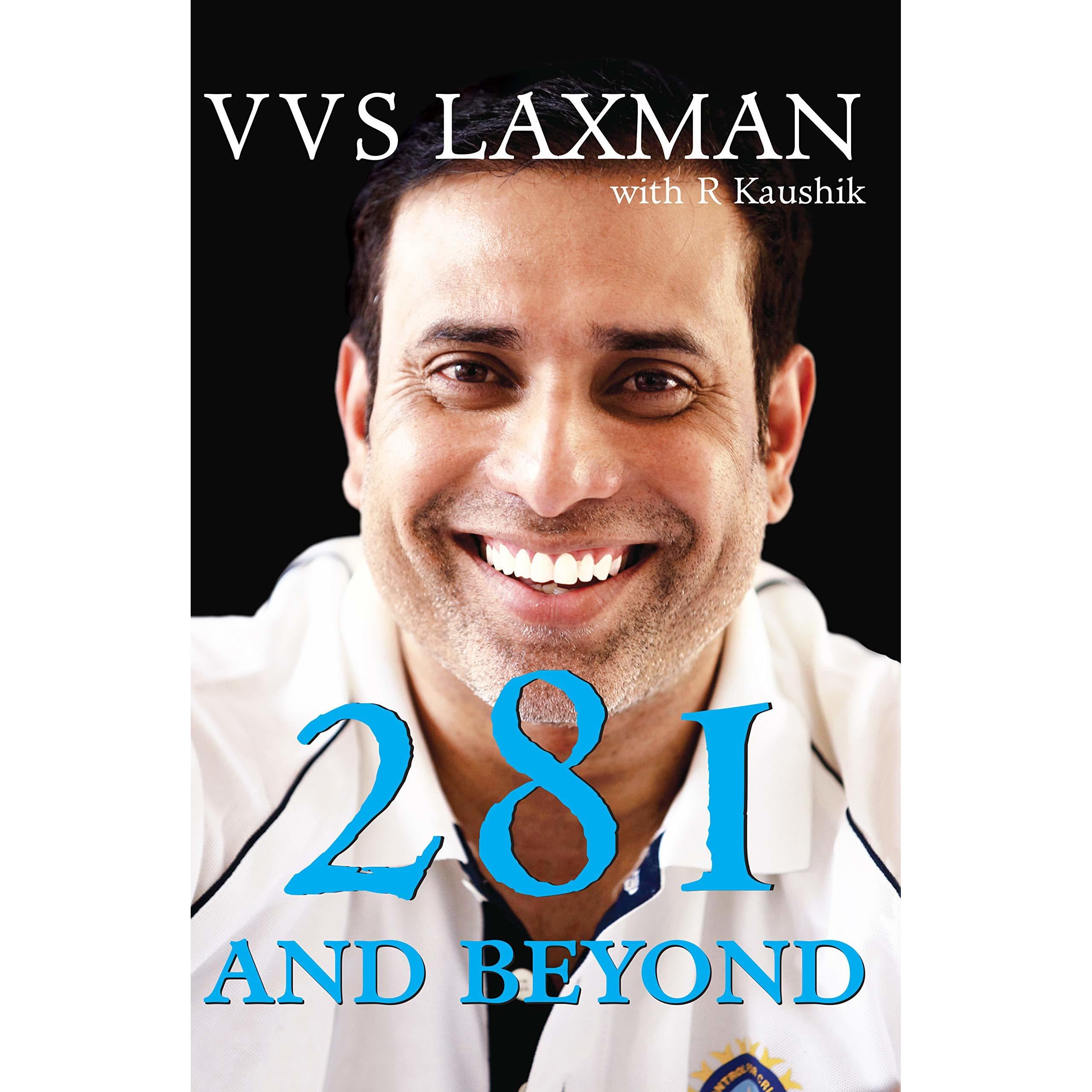 One of the best batsmen that the Indian side has ever produced, V.V.S Laxman‘s career was full of ups and downs. He was picked for and dropped from the team multiple times throughout his career. However, the highlight of his career was undoubtedly the 281 that he scored against Australia in 2001. His book reveals some aspects of his life that his fans would love to know. 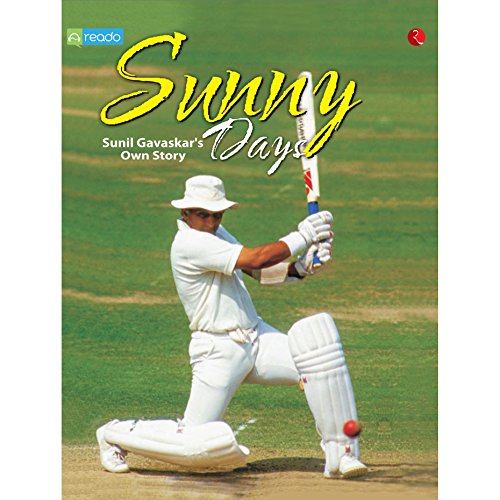 One of the most prolific and loved batsmen that the world had ever seen, Sunil Gavaskar is highly regarded even to this day. From the pitch to the commentary box, he has proved his excellence in every field that he has stepped in. A man with wit and humor, his story of being swapped at childbirth to a fisherman’s baby is all the more enriching.

Also Read | 10 Most Educated Cricketers | Guess Who Tops The List A batsman who has proven his mettle time and again, he is widely considered someone who is out of this world.  His unorthodox batting style would often leave the commentators as well as the audience at a loss for words. An awesome cricketer, and an even better individual, he is one of the most liked players in the cricketing circuit, and reading his book gives us an idea of why that is. It is one of the best autobiographies of cricketers.

The Test of my Life- Yuvraj Singh 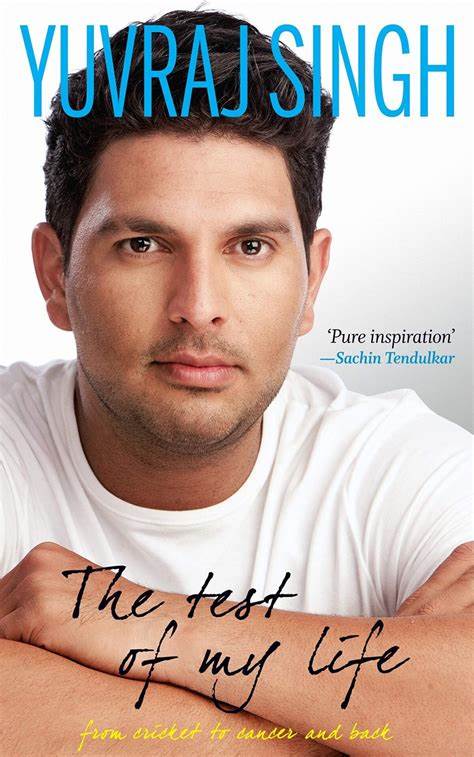 The cricketing world was taken by storm when it came to light that Yuvraj Singh was diagnosed with cancer. However, the hero of Team India in the 2011 World Cup did not let that stop him. He fought that battle and emerged victorious. His book encapsulates his journey. Even Sachin Tendulkar called this book ‘truly inspirational’. The former English captain was one of those players whose career wasn’t tinted with controversies or such. Much like Strauss the player, Strauss the writer is also severely underrated. The former top-class batsman gives an insight into his life like never before. He writes about the burden of captaincy, winning the Ashes, and many more. Readers will most definitely enjoy this book and are advised to give it a read.

Also Read | Mankading | List of all Mankading in Cricket History

Coming back to Me- Marcus Trescothick Another English player who was underrated was the former English opener, Marcus Trescothick.  Loved by his fans and admired by teammates, it seemed that the Somerset batsman had everything going for him. That was until England toured India in 2006 when he returned home due to certain “family reasons”.  Through his book, he is seen as being brutally honest regarding his mental health issues.

At the Close of Play- Ricky Ponting One of the best captains and batsmen to have ever led and played for Australia, Ponting has surely achieved a lot throughout his career. His story from an ordinary boy to becoming one of the most lethal batsmen who could topple any bowling attack is both inspiring and honest. 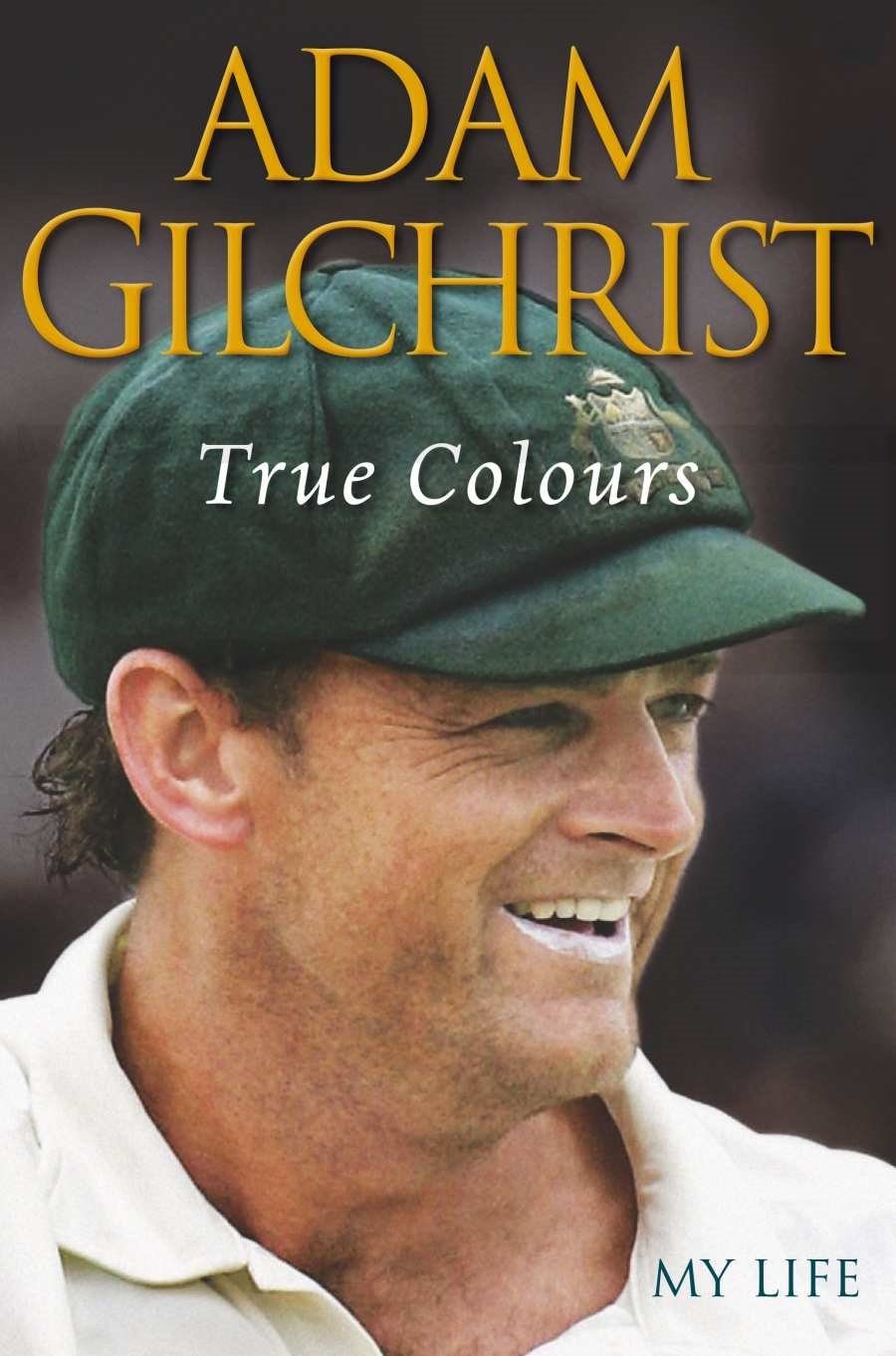 One of the most demolishing and devastating openers of his time, Gilchrist is a legend no doubt. His honest take on the Monkeygate scandal drew criticism, but it was brutally honest. His journey to being regarded as one of the best wicketkeeper batsmen in cricket is truly inspiring and stupendous.

A century is not Enough: My Roller Coaster Ride to Success- Sourav Ganguly 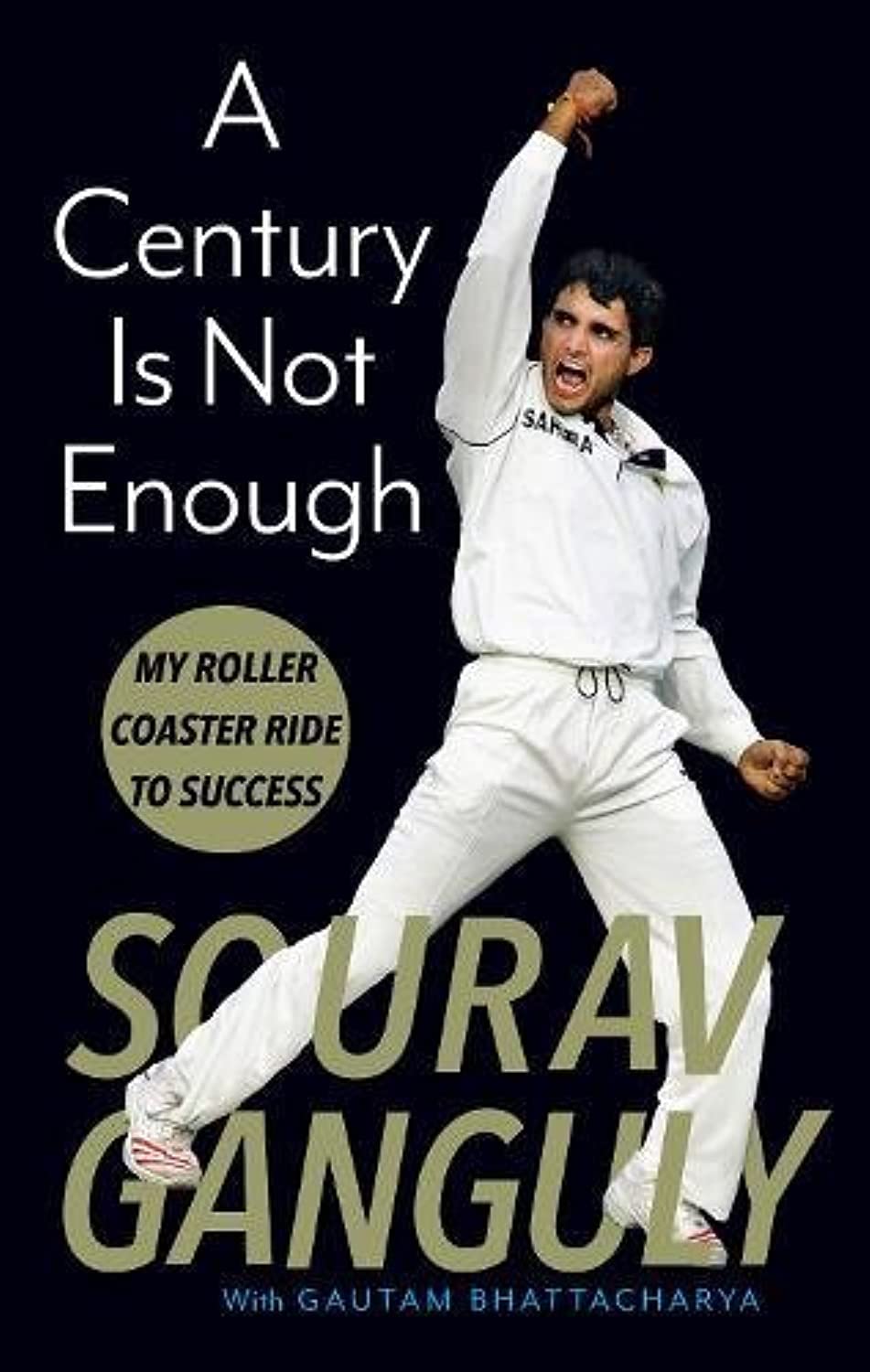 Fondly called by his fans and his teammates as Dada, he truly changed the face of Indian Cricket. The book deals with the highs and lows that he had to face throughout his career, and the approach he took to take his team to unprecedented heights. This book teaches you to never give up and to always bounce back, whenever you fall.

Murali Vijay expressed displeasure over BCCI: “I am almost done with...

Complete list of top 10 Best Football Club in the World-...

Bamboo Bats: The future of Cricket | All you need to...