The Barefoot Skateboarders: Skateboarding Towards Change

The Barefoot Skateboarders – Sports have always been a harbinger of positivity and change. There have been many instances where playing a certain sport had completely transformed the life of an individual. But in a laid-back tribal village of Madhya Pradesh, a simple four-wheeled plank of wood and efforts of a German activist are transforming the entire social fabric of the village and bringing waves of change.

People have always associated Skateboarding  with urban neighborhoods across the world. Though, the same sport is being used in a village in the Bundelkhand region of Madhya Pradesh to help breaking the shackles of untouchability, gender inequality, alcoholism, and illiteracy.


When German activist, Ulrike Reinhard, came to India four years ago, she instantly ‘fell in love’. On one of her visits, she discovered Janwaar – a laidback village of 1,200 people living in mud houses, without sanitation and deeply in the throes of caste discrimination. She instantly knew that this place could benefit from a project like Afghanistan’s Skateistan, where skateboarding was effectively used to empower and educate girls. Thus, with the help of 12 volunteers from 7 different nationalities, Ulrike set out to establish Janwaar Castle – which would soon become the largest and first rural skatepark of India.

Janwaar was divided amongst two castes – the Yadavs and the Adivasis. The Yadavs owned most of the land while the Adivasis worked as labourers in the farms. Since childhood, the Yadav taught their children to stay away from the Adivasis and didn’t allow them to play together. The only exception was during school, where children from both the castes studied and ate together.

With the inception of the skatepark, the children gained confidence which they never thought they had. Slowly, the children from both the castes started to skate together. Soon one could see them flipping around the park, sharing jokes and laughing together. Reinhard established rules like ‘Girls First’ and ‘No School, No Skateboarding’ which not only helped tackle the problems of gender inequality and illiteracy but also had a direct effect on the problems like alcoholism and gambling. This was, because the children started convincing their fathers to stop all this and come see them skate.

It’s been almost two years since Reinhard opened the park and it has already blurred the caste divide in Janwaar. This has given the children of the village a new sense of purpose to look forward to; showing us the kind of effect sports have on our lives. 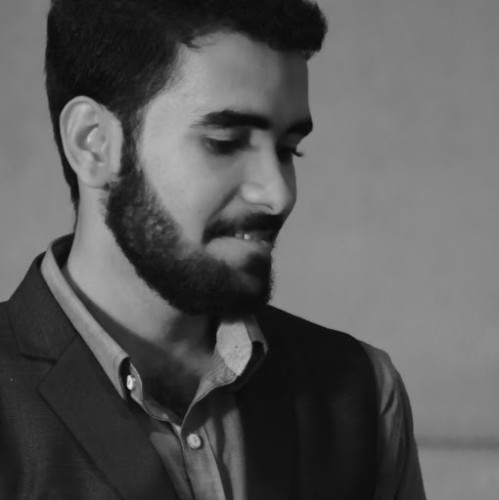 nikhil
Nikhil is a man of many words. A reader and a writer, he'll read just about anything to satiate the urge. His journey into the literary world started as a young journalist who worked for The Times of India during his school days. Now, you'll usually find him in the corner of a room; engrossed in a book, typing furiously or simply daydreaming at the best.
Previous article
Alisha Abdullah : India’s 1st Female Super-bike Champion
Next article
Facts about Viswanathan Anand that will blow your mind!

Asia Champions Trophy: India Rout Oman 11-0 in a One Sided...

Is the Resurrection of the Indian Women’s Hockey Team Possible? World...