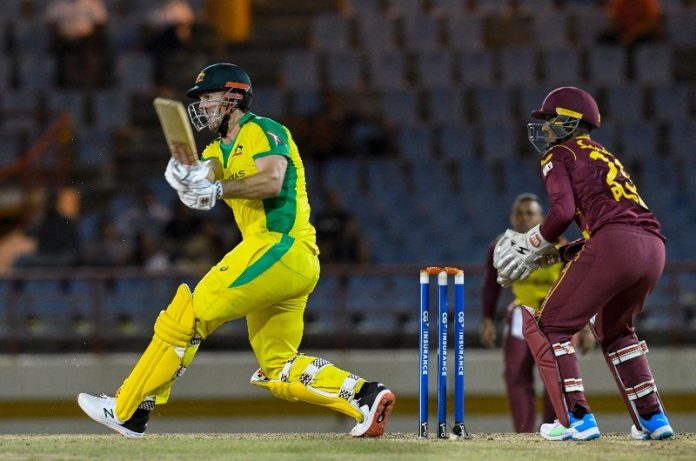 Bangladesh vs Australia 1st T20 Dream11 Prediction: Australia and Bangladesh are facing each other for the first time in a T20 bilateral series. They have only faced each other in ICC events before, which have all gone in Australia’s favor, will this series be any different? It is possible because it is at Bangladesh’s home.

Australia, in their last T20 series against West Indies, was not that great. Only one or two players performed well, and they lost the five-match series by 4-1. They would be expecting a change in their form in this series. If Australian players play at the top of their game, this series should not be difficult for them. Batsmen need to score more runs, and everyone needs to play as a team.

Bangladesh won their last T20 series against Zimbabwe, but this is going to be very different because Australia, even on its worst day, can dominate any opposition in any situation. They have played good cricket recently and should continue doing so by not trying too many things.

Matthew Wade- Wade is a very handy batsman at the top. He scores at a quick rate. He is a powerful striker of the ball and is never afraid of taking on any bowlers.

Alex Carey- In the series against West Indies, Carey did not get any chance in the T20 match, but his form in the ODI matches was good, and he won them the series as well. He will be useful in this series too.

Nurul Hasan- He is in this squad replacing Mushfiquir Rahim. These are huge shoes to fill. How well he takes hold of this opportunity is up to him now to make a spot in the upcoming T20 World Cup.

Mahmudullah- Usually an all-rounder, Mahmudullah has not bowled that much in a while. He is Bangladesh’s captain and has a big responsibility to take his side to win against the mighty Australian team.

Soumya Sarkar- He has been leading the batting for Bangladesh solely with his performances, no other batsman has had a big impact in the recent matches. He also provides a complete quota of his overs. Sarkar will be very crucial in this series.

Mitchell Marsh- Marsh had a brilliant white-ball series against West Indies, he was the only player in the T20 matches who score consistently. He was also able to take a few wickets with the ball. He would want to continue similarly in this series as well.

Shakib Al Hasan- Sakib is Bangladesh’s most experienced player, but he has not performed that well recently. He needs to work on his form, just like he has worked on his fitness in the past few years.

Shoriful Islam- Islam is a young player and has a long way to go, but in the series against Zimbabwe, he was the pick of the bowlers. How well he manages himself and his performance against Australia will be interesting to see.

Mitchell Starc- Starc is one of the best bowlers in the world, and he has been in that position for a few years now. He will be a key for his team in this series and the T20 World Cup as well.

Josh Hazlewood- He is a part of one of the best bowling trios in the world, Starc, Hazlewood, and Cummins. Along with Starc, he too will be important for his team’s success in this series.

Mustafizur Rahman- He was amongst the top bowlers in the world, but due to injuries, his performance has deteriorated. He has a great opportunity in making this series count against one of the top teams of all time.

KreedOn Network
We are a team of sports writers who research about sports in India day in day out. Please reach out to us in case of any specific requirement of digital services on [email protected] .
Previous articleWI vs Pak 4th T20 Dream11 Prediction | West Indies vs Pakistan
Next articlePriyam Garg Biography | Story of sensational young Indian Cricketer