Non-cricketing sports are growing at a high pace. One such game is Badminton, in which Indian athletes have outperformed great players time and again. A sport born in India but grew in other parts of Asia, is now being taken up many aspiring kids at a young age.

Besides, if you are an aspiring badminton player or a curious parent of one, you might want to know the best academies and institutes in India for quality coaching. Here is a list of 10 best Badminton Academy in India for proper grooming of shuttlers in the country.

The famous shuttler couple, Ajay Kanwar and Manjusha Kanwar established a premier badminton academy in East Delhi. The United Shuttlers Badminton Academy, established in 2011, is the only academy in North India that is affiliated to the Gopichand Academy, Hyderabad. During his playing days, Ajay Kanwar represented India in the Thomas Cup, International Championships and World Badminton Championships. His better half, Manjusha Kanwar also has many titles under her belt.

Timings: The academy is functional 3-6 PM from Tuesday to Saturday, and 10 AM to 1 PM on Sunday. It is closed on Monday

The legendary Indian shuttles Madhumita Bisht established the MV Bisht Badminton Academy in 2012 for the development of Badminton in India. She is 29-time national champion combining singles(9), doubles(9), mixed-doubles(12). Also, she made the nation proud several times, including a bronze medal at Asian Games in Delhi. As a mentor, she was among the core group coaches for the Indian Badminton team during the London Olympics 2016. After the Arjuna Award, she was conferred with the Padma Shri in 2006. MV stands for Madhumita and Vikram Bisht. Vikram is also a bronze medallist in badminton from the Asian Games 1982.

MV Bisht Academy has expanded, opening three branches in Delhi. The academy grooms future Indian stars on its 3 indoor courts with specialised coaching and modern techniques under the guidance of Virendar Singh.

Surjit Singh is a former senior coach at SAI who established the Surjit Singh Badminton Academy in 2005. The academy is one of the most reputed academies in Delhi. It has produced several national and international players.

In 1982, the Sports Authority of India established Badminton training centre in Delhi. It operates under the Ministry of Sports, Government of India. The academy currently functions with 10 courts supervised by pioneer experts in the field. The venue is also equipped with boarding and lodging facilities for higher deserving professionals.

Ardor Badminton Academy (ABA) is another Delhi based academy which is marking its presence steadily. Started by the former badminton coach Arun Khurana, the academy is famous for having expert professionals on board. The academy features 4 indoor courts and helps in intense training and development of professional.

Also Read | The Badminton Academy With a Difference

The one is a world-class indoor badminton stadium in Hyderabad. Established Bhaskar Babu, former SAI badminton coach who scouted future stars like Chetan Anand and Neelima Choudhary at an early age in Vijayawada, the academy was inaugurated by Pullela Gopichand. He also briefly coached Saina Nehwal, bronze medallist of London Olympics.

It is probably the most world-class academy in India with 12 wooden courts, gym & spa, physiotherapy centre, ice bath, swimming pool, running track, residential hostels, and a canteen catering for 100 members along with 24 x 7 medical and security assistance.

Global Academy is co-founded by Ace Indian shuttler and Arjuna Awardee winner, Jwala Gutta. The international standard academy facilitates players with top-notch infrastructure and coaching to help compete at international level tournaments. Currently based in Kukatpally, the academy plans to spread PAN India and currently is in Owner Jwala Gupta envisions to spread PAN India in the coming years. She is in the process of opening its second branch in the city at Malkajgiri after the success of currently functioning Kukatpally.

The academy focuses on technique and sport science for the overall development of athletes. The players follow specially developed training modules developed in consultation with renowned Badminton coach Syed Mohammed Arif. Along with the three indoor courts and basic amenities, comprehensive physical, technical, nutritional & psychological support is also provided at the venue.

Vimal Kumar, PPBA’s Chief Coach, is a Bronze Medallist from Seoul Asian Games. He was also the Chief National Coach from the year 2003 to 2006 at IBF World Badminton Academy.

The academy constitutes five indoor courts, a swimming pool and a squash court.

Pullela Gopichand Badminton Academy (PGBA) is the most popular training facility for the sport in India. In 2008, the great Indian Shuttler Pullela Gopichand established the academy in Hyderabad. All England Open Badminton Champion, Pullela Gopichand is the chief national coach of the Indian Badminton Team. He is honoured with the Arjuna Award, Dronacharya Award as well as the Padma Bhushan for his services the nation. 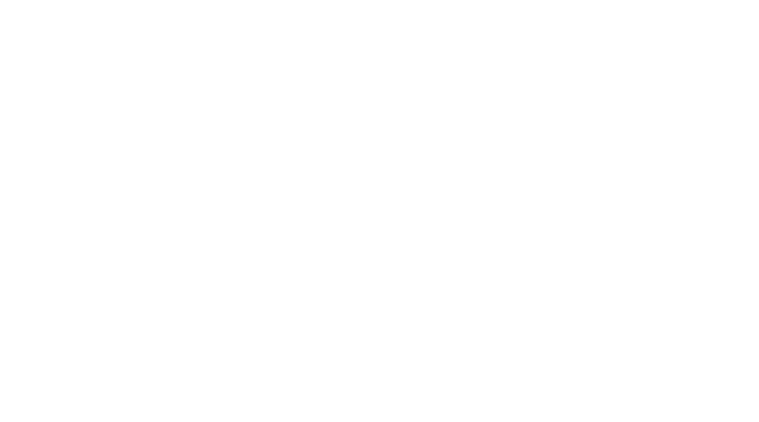