After making India proud at the 2020 Paralympic Games, Indian rifle shooter, Avani Lekhakar added another feather to her name on Thursday. In a virtual ceremony, she won the BEST FEMALE DEBUT AWARD for her record-breaking gold medal at the Tokyo Paralympic.

She became the first-ever Indian Female Paralympic contestant to win a Gold medal at the Paralympic events. Avani not only broke the record but also equaled the world record of 10m SH1 air rifle in the women’s category this year. She was only 19 years old when she won the gold for the country.

“It’s an honor for me to win this award. The focus was always on giving my best shot, bringing home medals for my country, and showing that anything is possible with hard work, dedication, and passion”. She said

Further, she added, “I went there, and I just thought ‘take one shot at a time, and that’s what I did. Just keeping my focus on the process, I was able to win a gold medal for my country”. 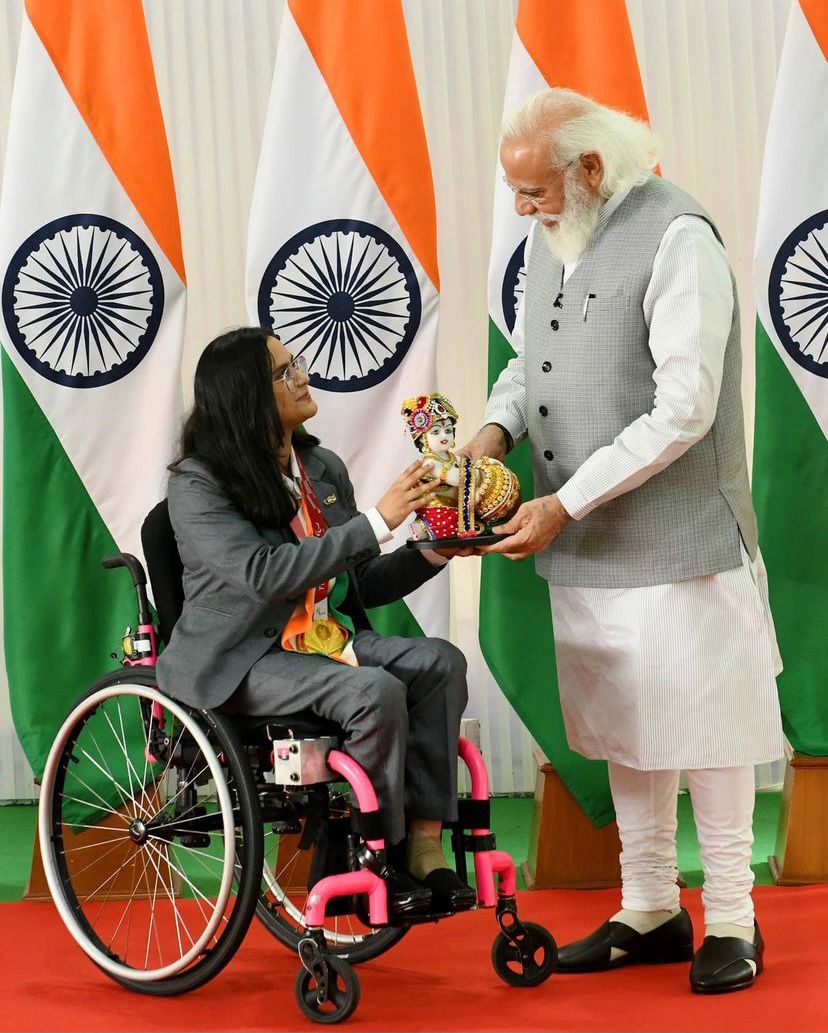 She has also won the first Gold medal for India at the Summer Paralympics 2020 by scoring 249.6 points. Former Indian Olympic gold medalist Abhinav Bindra is her inspiration. She started shooting in 2015 and since then she has won several national and international medals.

Under the guidance of Suma Shirur, Avani won the Khel Ratna Award (the highest sporting award of India) in 2021.

Avani Lekhakar is a law student in Rajasthan. She met with a car accident in 2012 at the age of 12. She suffered from PARAPLEGIA after the accident. Her father encouraged her for Archery but she found her true passion in Shooting and started practicing for it.